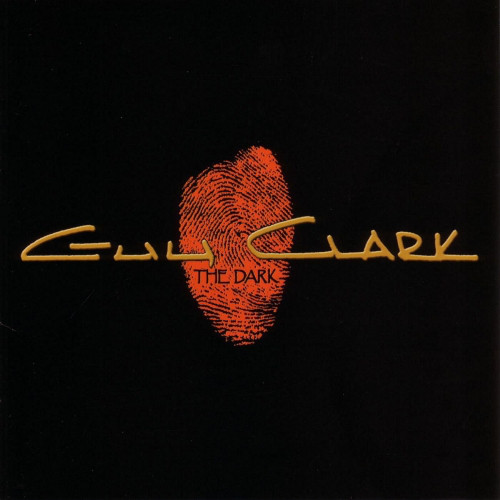 The Dark was Guy Clark’s best album since his debut, Old No. 1, and may have even eclipsed that beloved work. For one thing, it was the best-sounding recording of his career. He went into the studio with Darrell Scott and Verlon Thompson and — except for a handful of overdubs — cut the songs live as an acoustic trio, allowing Clark’s stories and aphorisms to cut through more cleanly and crisply than ever before. And from the homespun philosophy of “Mud” to the historical narrative of “Soldier’s Joy 1864,” this new crop of songs showcased Clark’s strengths more consistently and more persuasively than any record since way back when.

The album also marked an important departure for Clark. The album’s three best songs featured a deliberate ambiguity that made them stranger and more seductive than anything the Monahans, Texas, native had done before. The title track, for example, brought out both the allure and the danger of the darkness and refused to resolve the tension with a memorable aphorism or narrative climax. “Queenie’s Song,” written with Terry Allen, described the senseless shooting of a favorite dog without waxing philosophical or maudlin. But best of all was “Homeless,” a song that managed to acknowledge both the sympathy and the recoiling that the poor inspire.

For all the grim glimpses at life and death he delivered with his words, however, Clark used the accompanying music to bathe his tunes in the warm glow of a campfire on a clear, star-filled night on the Texas range.

During his career, Clark earned a great deal of praise and respect from purveyors of fine songcraft. While that was certainly warranted, the truth is that his albums didn’t always hold up to his better performances — something his loyal fan base was loathe to accept. What made The Dark all the more remarkable, then, is that it was coherent, a thing of utterly honest beauty and raw emotion that was sure to tug on your heartstrings as easily as it tickled your ear. No Clark album before or since was as accomplished.