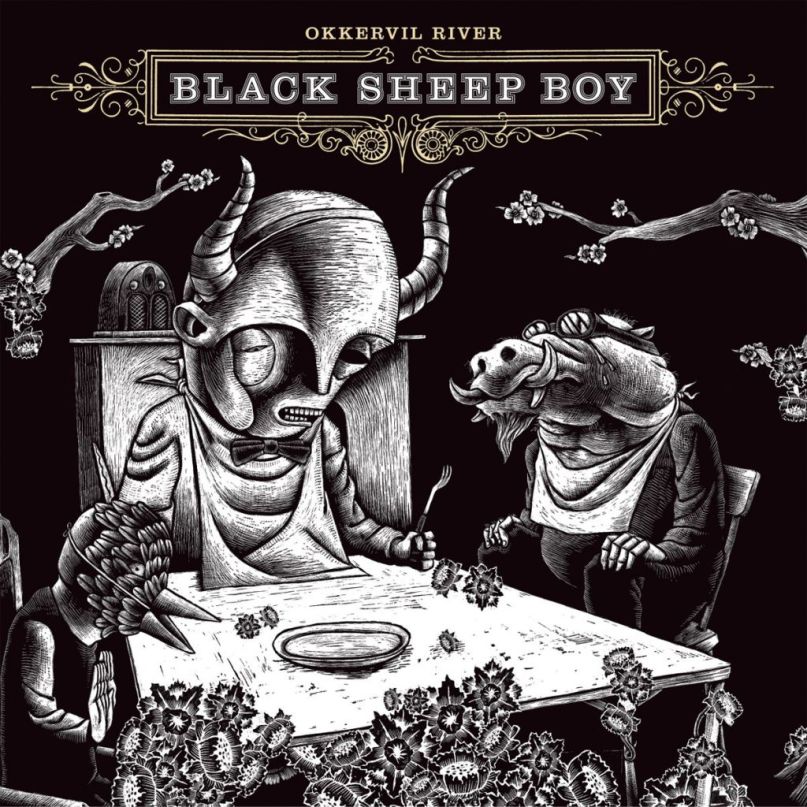 Since forming in the late ’90s, indie-folk-rock outfit Okkervil River has put together an impressive discography and developed a loyal fan base that happens to include former President Barack Obama, who put “Down Down the Deep River,” from the 2013 album The Silver Gymnasium, on his Spotify summer playlist.

The band’s 2005 breakthrough, Black Sheep Boy, was a creative coming-out party for the dark, dense lyrics of frontman Will Sheff, who based the 10 original tracks on late folk singer Tim Hardin’s song of the same title. Written while he was dealing with a dysfunctional relationship and considering ending the band, Sheff (now the lone original member) crafted an allegorical concept album that loosely follows a character through feelings of desperation and despair.

It’s heavy stuff, especially delivered through Sheff’s heartache-laced voice, which is at times quietly shaky or disarmingly loud. But the emotional rubble is picked up by the broad musical arrangements, as songs rollercoaster between jangly rock jaunts, alt-country ballads and sweeping folk journeys with layers of horns and strings.

In fact, what was most exciting about Black Sheep Boy was that Okkervil River sounded more than ever like a band. Where once the musicians’ country-influenced arrangements seemed like backdrops for Sheff’s stories, now the band members sometimes seemed to be carrying him along. In “Black,” a boy vows revenge on a girl’s deadbeat dad, with lyrics so nasty (“You should wreck his life the way that he wrecked yours”) that altruism hardly seems the sole motivation. Sheff wails the lyrics with an exuberance borrowed from the band members, who are bashing out something fast and infectious.

The album stands as a cult milestone for a band that eventually found a more accessible, pop-minded stride.