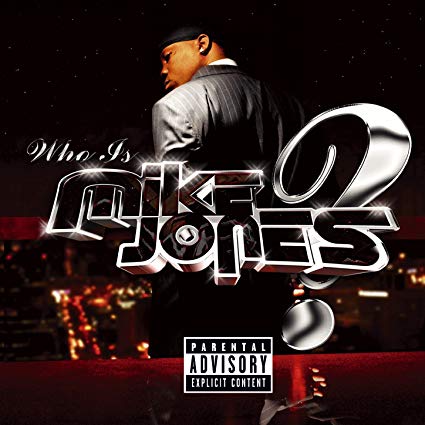 The Houston rap underground was heating up at the turn of the century, fueled by local mixtapes blasted out of car trunks, strip-club DJ booths and desktop computer speakers. And 2005 was the year it bubbled over into the mainstream. It wasn’t mixtape king DJ Screw who led the charge, or indie-label impresario James Prince. Instead, it was a chubby, country-accented rapper with a gift for self-promotion. Who? Mike Jones!

Mike Jones was far from the most talented rapper in Houston, nor was he particularly well-liked or respected by his peers in the game. But he was a relentless hustler whose self-released material reached the ear of T. Farris, an A&R for the up-and-coming Northside indie Swishahouse. Jones wasn’t hard to find — he recorded under his government name, for one thing, and he made a habit of incorporating his phone number into his raps.

Quickly, Jones found himself surrounded by a team primed to make history. First, a production rogues’ gallery that included beatmakers like Salih Williams, DJ Paul & Juicy J, and Mike B. Second, a couple of breakout Texas rap stars named Slim Thug and Paul Wall, who teamed with Jones on the smash hit “Still Tippin’” — a fresh, syrupy street anthem that the world seemed to be waiting for. If the Geto Boys put Texas on the hip-hop map a generation before with the likes of We Can’t Be Stopped, “Still Tippin” circled it in red ink.

Soon, better Houston rap albums would emerge from the city as major labels descended for more. Slim Thug would debut at No. 2 on the Billboard 200; Paul Wall hit No. 1. The way was paved for Chamillionaire’s smash hit “Ridin’.” But few outside the Loop would have cared if Who Is Mike Jones? hadn’t been a hit — and Texas might still be considered a hip-hop backwater rather than one of the genre’s greatest creative strongholds.