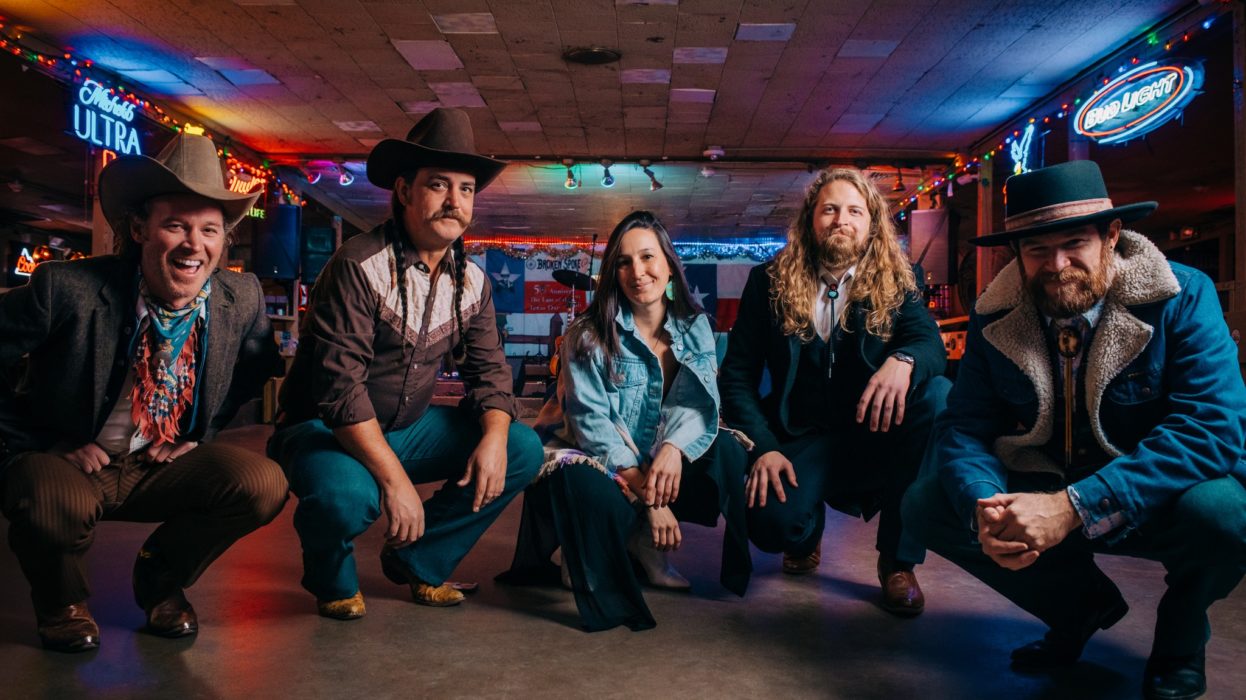 Since starting as a happy accident in 2009, Sour Bridges have toured across the United States (and beyond), released five albums (with another on the way), and coined their own style of music as browngrass (“It’s like bluegrass but a little dirtier,” they tell us).

In anticipation of the band’s upcoming Front Porch Sessions performance, presented by and hosted at Caliterra in Dripping Springs, we chatted with them about the origin of their name, their biggest influences, and what’s on the horizon.

1 / What’s the band’s origin story—and how did you come up with the name?

Austin musicians have a way of flocking towards one another. In this case, a local apartment complex was housing several bands that enjoyed each other’s company—on the stoop at 2 a.m. with guitars in tow. Once the sing-a-longs turned into paid gigs (by that, I mean food and beer and tips), the rest is history. Some members have come and gone, but all are thanks to the amazing musicians web, spun out of control, right here in Austin, Texas.

Our current line up consists of two brothers, an old fan-turned-bass player (who has a degree in  playing the tuba), a drummer friend from the food industry, and a fiddler we saw on tv.

The name “Sour Bridges” just came from us and having fun with southern slang and the bottle of Jack Daniels we were passing around when we were making up band names. But the “Bridges” are all about bringing people together and providing that southern hospitality. Once we said those two words together, it just stuck.

2 / Who are some of your biggest influences?

Our influences are all over the board. From The Band and The Beach Boys to Ween and Meat Puppets, we love that comradeship of vocal harmony and actually making music together.

3 / You call yourself a “browngrass” band. What does that mean?

It’s like bluegrass but a little dirtier. [Laughs] This coin phrase has definitely gotten people to shows before. We’ve taken some basic elements of bluegrass (instruments, song style, harmonies) and just cranked it up to 11. Our fiddler has no bow hairs and the end of a show. Our voices are shot and we sweat all over our polyester pressed pants. Our drummer’s kit has slid to the left a few inches many a time..and we are not an easy band to forget.

4 / As a band, what’s been your proudest accomplishment?

We, like many Austin bands, are as hard working as it gets. We have been playing as Sour Bridges since 2009. We have made several full-length and live albums and have toured the entire United States and beyond, but I think I’m the most proud of this crew when you have fans that keep coming to shows over and over just to tell you the story of that “one show, where the power went out, and y’all played acoustic” or “you broke three strings in that set and didn’t miss a note.”

What’s new for Sour Bridges? Well, we never stop moving forward. We made a great EP during the pandemic. So, naturally we plan on finishing a new full length album by the end of 2022. We have made some great new friends and plan to tour with them next year, and we’ll keep getting “Sour Bridges” on more Markees and more line-ups to come. 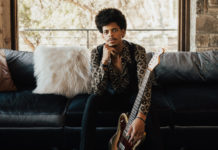 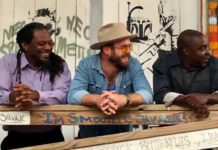