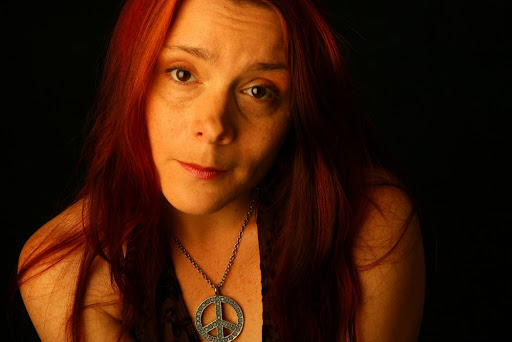 Toward the end of his legendary life, blues legend John Lee Hooker didn’t really make albums. Releases such as The Healer and Mr. Lucky were more like Hooker tribute CDs with a singer who still happened to be alive. Featuring an endless array of guest performers, the albums were testimonies to the greatness of Hooker’s songwriting and singing prowess. Yet when Carlos Santana guested, as soon as the solo started it made the song (and the album) more of a show than a statement. Guest artists should elevate the main artists, not outshine them. 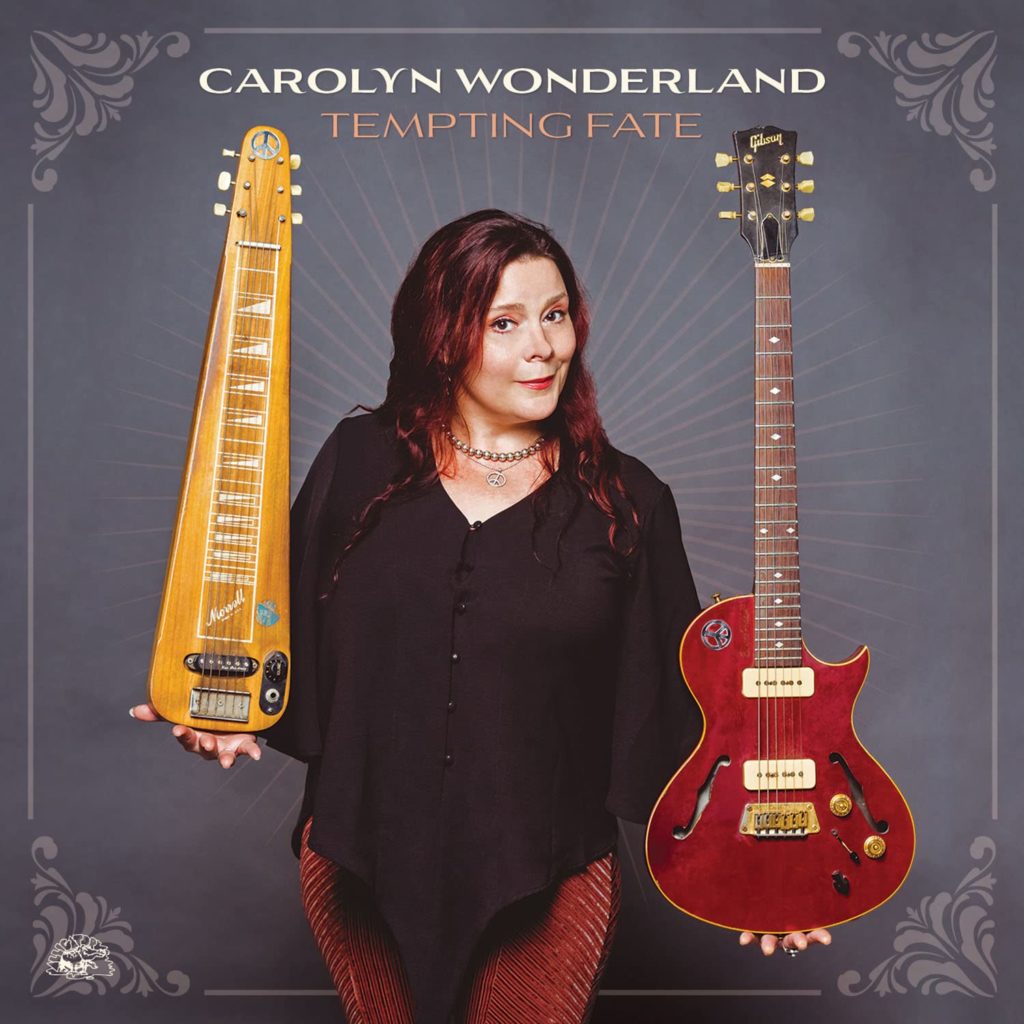 That’s what makes Tempting Fate, the new album from Austin’s blues powerhouse Carolyn Wonderland, such a delightful statement of purpose. Featuring the likes of Jimmie Dale Gilmore, Dave Alvin and Marcia Ball, the album is not about the guest stars. Gilmore’s lonesome, nasal warble is an addition, not a distraction, to the perfectly bluesy version of Dylan’s “It Takes a Lot to Laugh, It Takes a Train to Cry,” and Alvin’s rhythm guitar playing is understated perfection on “Texas Girl and Her Boots” and “Crack in the Wall.”

The only drawback to the album, and this criticism can be leveled at many modern blues recordings, is the clichéd lyrical content. How many cigarettes and whiskey references does one need to qualify as a blues artist? The answer is actually none, but Wonderland loves to wallow in wear-worn themes that have plagued even the likes of Eric Clapton and John Mayall (whose “The Law Must Change” is included here). But if one can work around Wonderland’s mundane lyrics, her playing and singing will certainly win you over.

She has great taste in cover choices. Besides the aforementioned Dylan and Mayall numbers, there’s Jerry Garcia’s “Loser” and Billy Joe Shaver’s “Honey Bee.” Wonderland’s original material may not be up to those lofty standards, but “Fortunate Few,” “On My Feet Again” and “Fragile Peace and Certain War” are highly charged, bluesy rock tunes played with just enough fire to showcase Wonderland’s throaty roar and succinct guitar playing. One gets the feeling these songs will fare even better live in a small club in front of a well-lubricated crowd.

And adding to the album’s appeal is the informed liner notes from Michael Corcoran and the testimonial to Wonderland from Dave Alvin. In these days of the digital download, liner notes are, sadly, a thing of the past, but, much like the blues, they should continue to persevere.