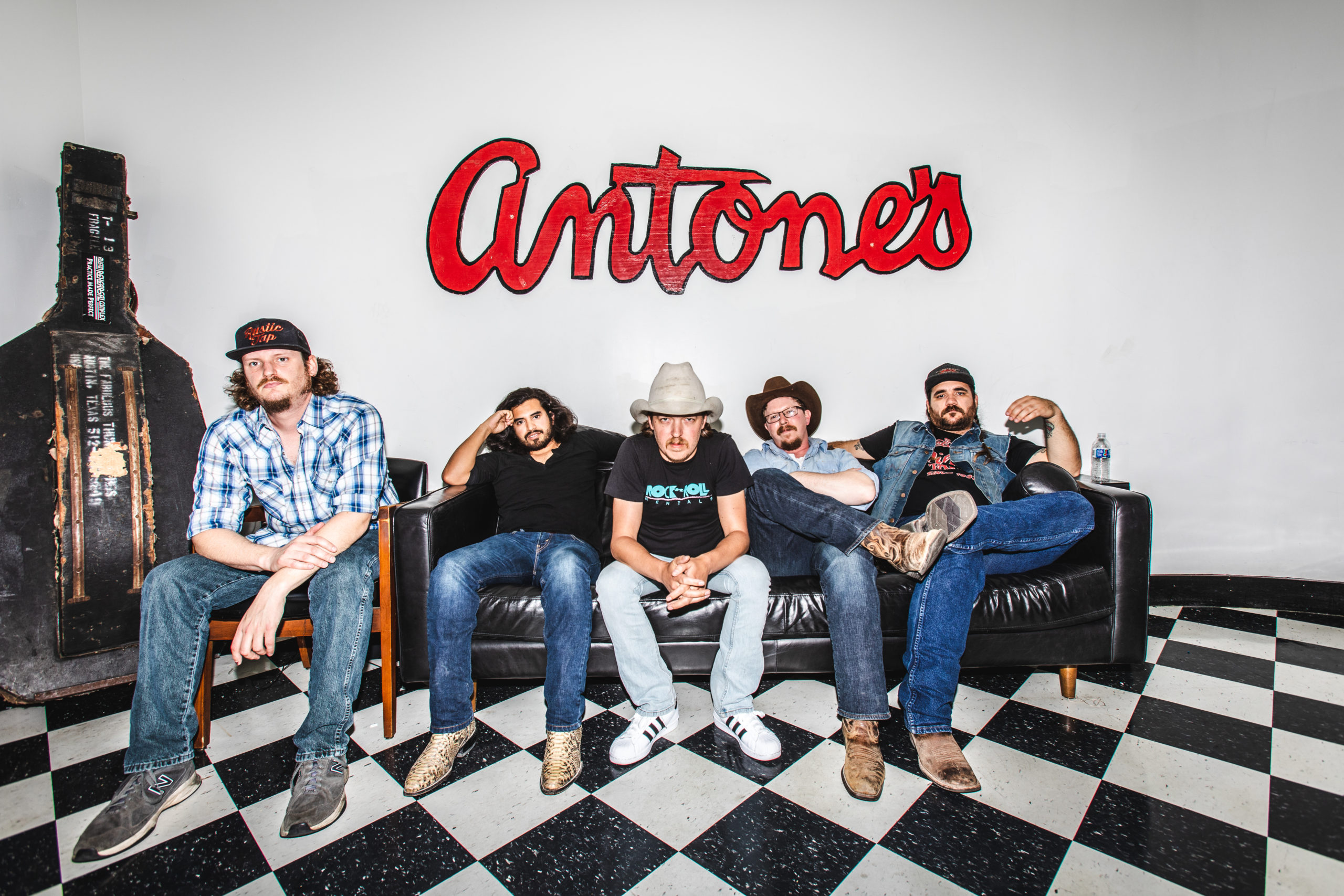 When Mike Harmeier started his band back in 2007, he didn’t foresee it as a long-term investment. And yet, 13 years and seven albums later, Mike and the Moonpies aren’t just a staple in the Austin music scene—they’re internationally recognized and have toured around the world. The Americana and country band’s  latest album, Touch of you: The Lost Songs of Gary Stewart (released in May), is a testament to their resilience in overcoming the effects of the pandemic. Here, a conversation with Harmier and the band’s manager, Adam Odor, to preview their performance in the latest installation of Texas Music’s Front Porch Sessions series. Be sure to catch the show this Sunday at 7 p.m., presented by Visit Alpine.

How did Mike and the Moonpies first come together?

Harmeier: I started the band in 2007 and it was really just a recording project. I had a home studio and I was picking and choosing some musicians that I liked to work on some little country songs that I had been writing at the time. Then it progressed into a cover band dancehall gig, and then, slowly, we started making records with original music and touring the state.

How did the name come about? Has it been the same since the beginning?

Harmeier: It’s been the same terrible name since the beginning [laughs]. It was just kind of a joke, because we were starting out as a cover band, so I really wanted the name to almost tell people what era of music we were trying to play. I thought that the “moonpie” thing (a reference to the classic American dessert invented in the early 1900s) kind of led people in that direction because it’s nostalgic.

When did you transition from performing covers to writing and recording original songs?

Harmeier: A lot of the gigs that we were playing were 4-hour dancehall gigs, so the cover band thing was a way for us to find a bunch of songs to fill that much time. But around 2009 and 2010, we started doing more club gigs, along with a residency at The Hole in the Wall where we played every Monday night. Those club shows were 90 minutes or two hours, so I thought, Okay we can write enough stuff to fill this time slot. That’s when we figured out that we could actually make records and perform for a living. We started to write more and more.

How did the start of the pandemic affect you?

Harmeier: We were working 350 days a year, and then it just got halted.

Adam Odor: Yes. From Jan. 1 to Feb. 29, we played 45 shows and we crisscrossed the nation twice. We knew we were going to do the Austin Music Awards (originally set for mid-March) and were supposed to fly to Europe to tour there. We had also started recording new music, so we had a schedule of when to release and all that sort of stuff. So, in the span of about a week, that all just stopped.

How has that impacted your relationship with your fans?

Odor: We have a lot of old tapes and recordings from the past 10 years of the band, so to keep people engaged, we started putting some of them out every week. We pride ourselves in being a live band, but we put out this music kind of saying, “If you can’t see us live, at least we can listen to the stuff from the last 10 years and have a good time.” We did the best we could to keep our fan base active and talking about us.

Tell us about your latest album, Touch of You: The Lost Songs of Gary Stewart.

Harmeier: It was going to be an EP of unreleased Gary Stewart (the renowned outlaw country artist Time once dubbed “The King of Honky-tonk”) songs, and as soon as the pandemic hit, we decided that we had enough to make an LP out of it. We finished the record remotely with everyone recording at home and then sending it to my studio, where I mixed it.

What was the experience of recording from home like?

Harmeier: We’re a band that sets up in the studio to work out all the parts—we’re very tight that way, so it was weird to have to call back and forth and get on FaceTime and stuff like that. We got it done because that’s the type of band we are, but we definitely don’t enjoy making a record that way, because we like to be around each other. We can be more creative that way.

Given the circumstances, how did the album release go?

Harmeier: That was probably the toughest part, because we see the streaming numbers and we could see that the record was being bought, but it’s still hard to gauge the audience’s reaction. But we’ve played a few socially distanced shows in the past few weeks and we’re starting to see people singing along, which means they’ve been listening to the record.

What’s the best way for people to support musicians during these difficult times?

Odor: I feel like so many bands have so many different things out there that they’re offering or doing. For us, we have a Patreon and Bandcamp; those are little things that help since we can’t go out and make money. Whatever band you’re a fan of, check their social media, because it will tell you what they have available—whether it’s special merch or private songs or stuff like that. We realize it’s hard for everybody out there right now, so we feel lucky and blessed that people are willing to spend some money on us. On our end, we’re not going to stop creating. 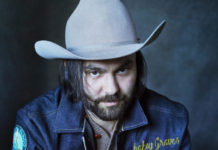 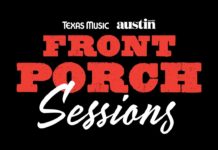 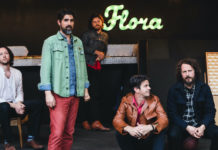 Q&A 6 Questions with The Band of Heathens

Q&A 6 Questions with The Band of Heathens 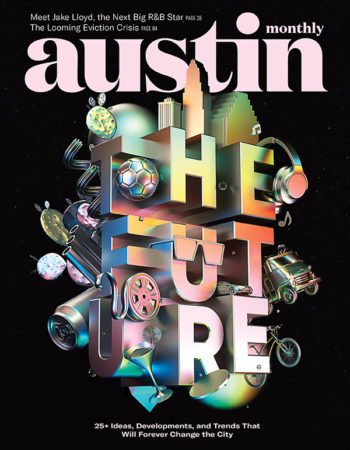