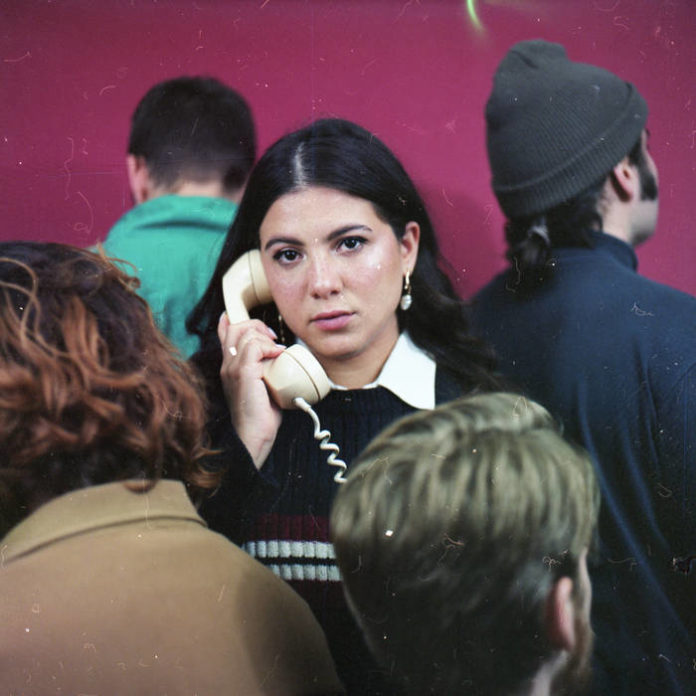 The self-titled debut album from Austin guitar phenom Zach Person is out April 2. The American Idol alum’s five-song EP includes the single “Send Me Away.”

NFL vet Joe Barksdale releases his new album, Omari, on April 2. The Austin-based R&B singer and guitarist has been releasing weekly singles all year as part of his #MoonbeamMusicMonday project.

Austin minimalists Balmorhea release their seventh full-length, The Wind, on April 9. Singles “La Vagabonde,” “The Myth” and “Rose in Abstract” are available now.

Austin artists Sonya Jevette and Adrian Conner  team up to examine both the Black Lives Matter movement and the pandemic in their new single “Goon.” The track will be streaming everywhere April 15 with a lyric video soon to follow.

Houston native Triston Marez’s debut album is out April 16. Two singles from the self-titled release are already available, including “Where the Neon Lies,” featuring Ronnie Dunn.

Country singer-songwriter Rob Baird’s new single, “Kerosene Heart,” is out April 16. It’s the Austin artist’s first new release since his 2019 album, After All.

Austin’s Amigo the Devil releases the follow-up to his 2018 album, Everything is Fine, on April 16. On Born Against, the dark-folk singer incorporates Eastern European folk, Spanish and Cuban bolero, and other world influences into his typically stripped-down sound.

Dream-pop group Sasha and the Valentines have teamed up with Grammy-winning producer Erik Wofford to create their first album. So You Think You Found Love? is out April 16 via Oof Records. The Austin group released an EP in 2019 and the single “Tears for Mars” in October 2020.