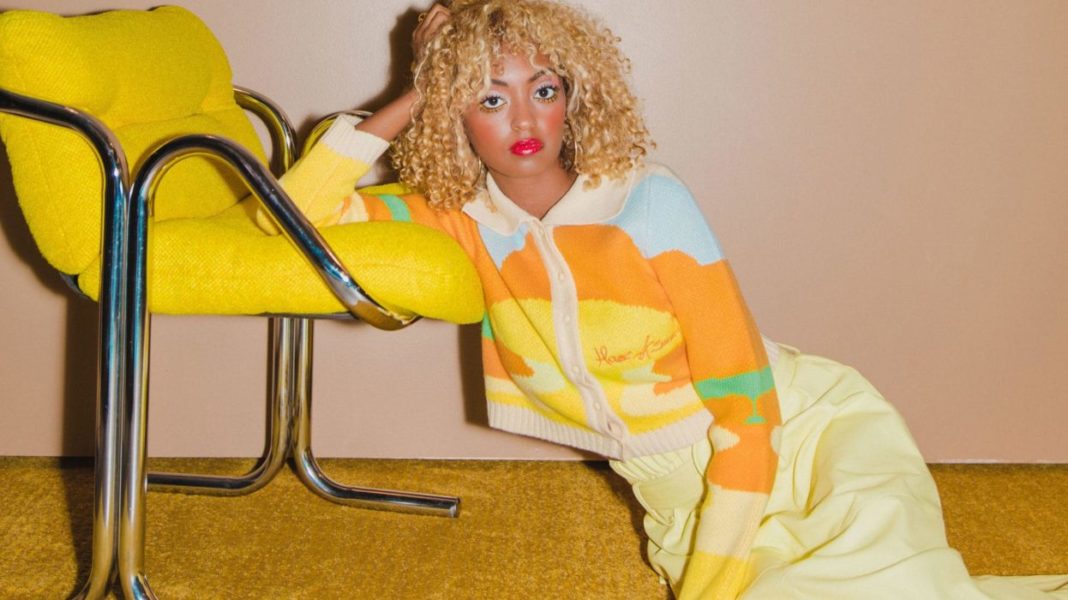 Mélat sticks out like a sore thumb. Always has. Growing up in a predominantly white Austin suburb and singing R&B in a city that deifies the blues, she was never going to fade into the wallpaper. But rather than being sore, Mélat discovered that the differences that made it impossible to fit in are the very things that make her konjo.

“Growing up in Austin, you always hear ‘Keep Austin Weird.’ It’s plastered everywhere,” Mélat says. “I took that to mean that whatever makes me me should shine.”

Though her foundations are in R&B, Mélat isn’t constrained by the genre. Pulling from jazz, pop, her Ethiopian heritage and Austin roots, her songs are anything but conventional. And her deeply personal lyrics are ribboned with Amharic, the native language of her parents.

Mélat embraces this crossroads of cultures and styles, though it’s not always easy. “I’m a first-generation Ethiopian American Black woman making R&B in a place where that isn’t commonplace,” she explains. Growing up seeing few people like her, making music like hers, Mélat realized there was a serious void in the Austin music scene, one which she is working hard to fill, hoping to open people’s eyes to the musical possibilities of her hometown, be a role model for up-and-coming artists, and inspire others to let their unique talents shine. “As long as I stay genuine in why and what I’m creating,” she says, “I don’t think it necessarily matters what I’m doing.”

Her secret is in ignoring the “cool stuff” and staying true to what feels good. “I go for what speaks to me in the moment,” she says, “and in doing so, I’ve crafted my own little space.”

Though she’s been at it for over a decade, 2021 and ’22 have been landmark years for Mélat. She performed at the Kennedy Center in D.C. last June for World Refugee Day, shared the stage with Kool and the Gang — who happened to be the first band her father witnessed live, in ’82 —  and released a stunning video for her newest single, “The Lesson.” Most recently, she was asked to sing the national anthem at the Austin FC season-opening game. “It was a dream come true,” she enthuses. “Probably in the top two or three days of my life.” Draped in verde and black, she sang it like it was meant to be sung, goosebumps spangling the arms of over 20,000 fans. No wonder Austin won, 5-0. “I felt like a good luck charm,” she says.

With a new album release slated for early summer and lots of shows in the pipeline, Mélat keeps moving onward and upward. But however far she goes, she hopes to keep evolving, staying true to herself and inspiring others to do the same. “Each of us giving space to our unique talents and abilities,” she says. “That’s what makes the world a better place.”