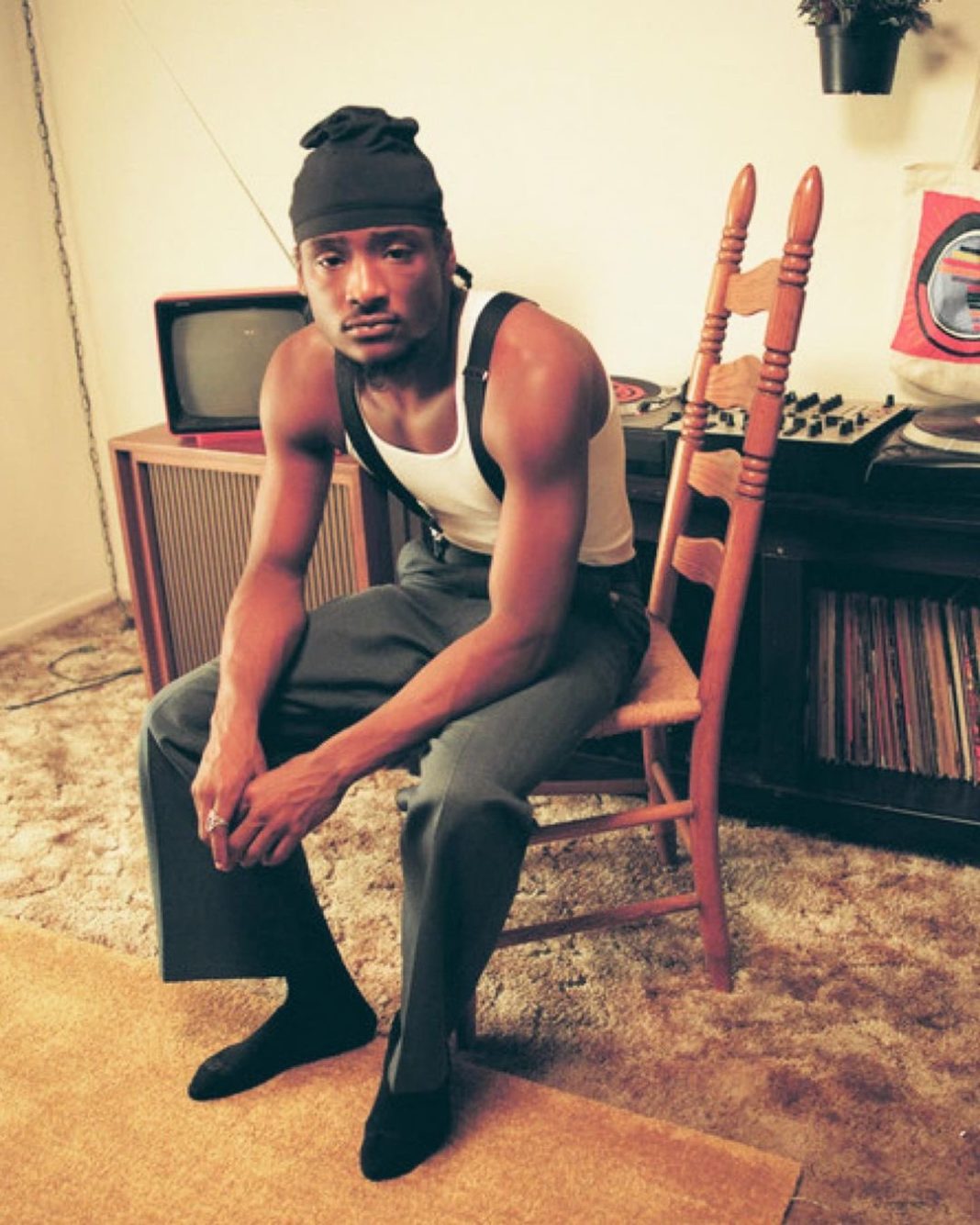 If everything about Houston’s reggie feels understated, it was intended that way. Raised on gospel and old-school R&B, reggie only has two singles and a remix out to the public, but it’s been enough to earn him more than a few eyes and ears.

Clocking in at under two minutes, “Southside Fade” is a hometown anthem about the ups and downs of where reggie grew up. The singer makes the most of the time, effortlessly flowing between falsetto-laden verses and a rapid-fire finish, drawing unmistakable parallels to multifaceted superstars like Kendrick Lamar.

Though the song was finished years ago, he only reluctantly released the single in Summer 2020. Houston’s famed OG Ron C and DJ Candlestick released a Chopnotslop remix of the song (an ultimate testament to Houston’s hip-hop culture) before reggie released follow-up single “I Don’t Wanna Feel No More,” a brutally bare anti-pop anthem to the mental ups and downs the past year has only exacerbated.

“No more mirrors, that will be my demise,” reggie croons. “Cause I still can’t look my abuser in his eyes.” With a methodically slow drip of music, reggie is poised to add another compelling layer to Houston’s vaunted music history.