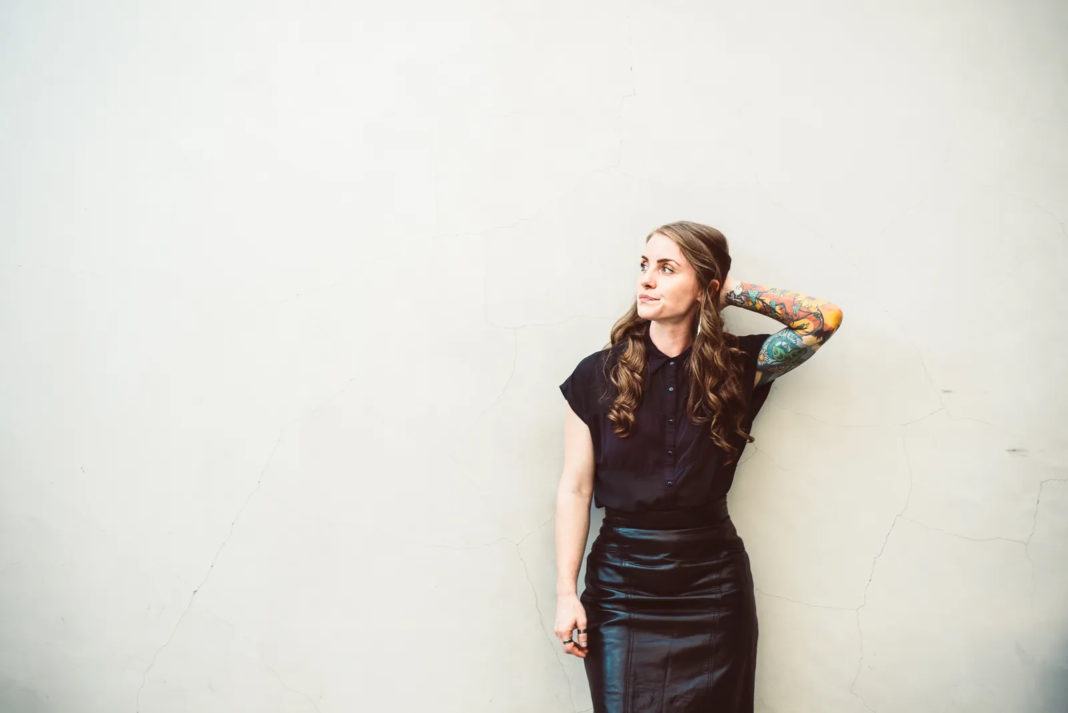 With indie pop songs that recall her influences ranging from Coldplay and Kimbra to church music and doo-wop, Texas Panhandle native Sydney Wright has developed a diverse sound. Wright left small-town life to study music at the University of North Texas and then made her way to Austin, where she’s been active since with performances and creative pop-ups collaborating with other artists. Her debut album, Seiche, helped earn her a 2020 Austin Music Award nomination for Best Pop Act and attracted attention from NPR Music, which included single “You Can Stay” on its 2020 “The Austin 100” SXSW playlist.