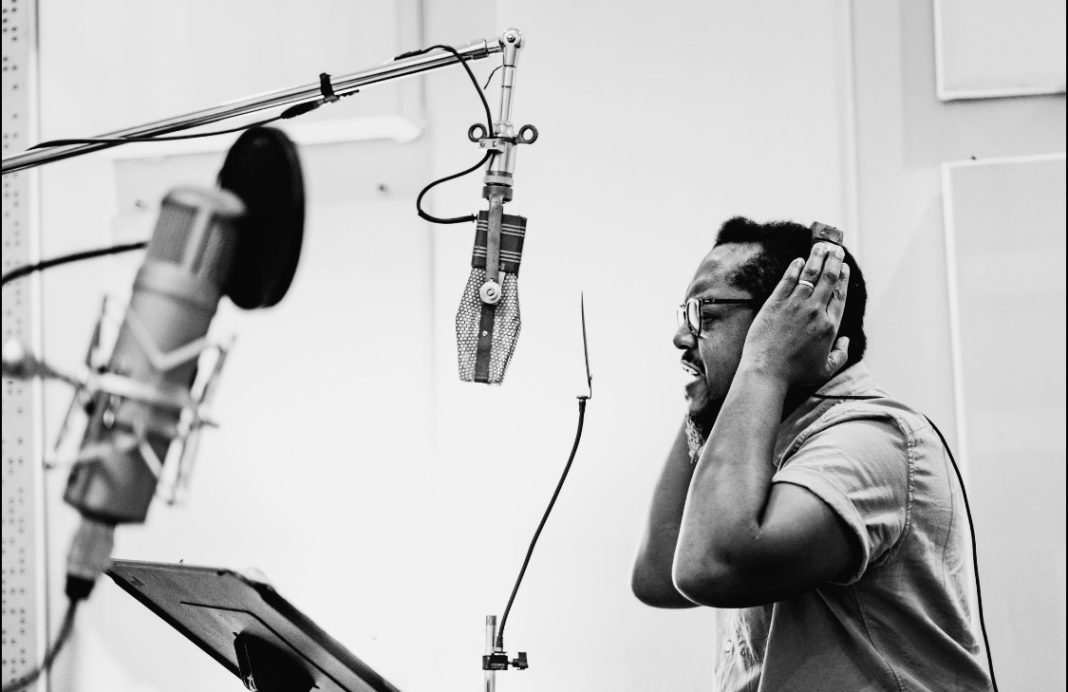 The tragic death of singer Chadwick Murray, just months prior to the release of Bastards of Soul’s sophomore effort, only heightens the sense of sad exasperation over life’s cruel path. Corners has all the hallmarks of a great soul effort: Murray’s sensational vocals, Chris Holt’s always spot-on guitar playing and the rock-solid rhythm section of Daniel Balis and Matt Trimble. Yet the passing of Murray casts a deep shadow across the entire effort. Songs such as “Glass of Ashes,” “Never Coming Back” and “Daybreak” play out like musical eulogies —  transcendent songs that carry more burden and meaning with each repetition. 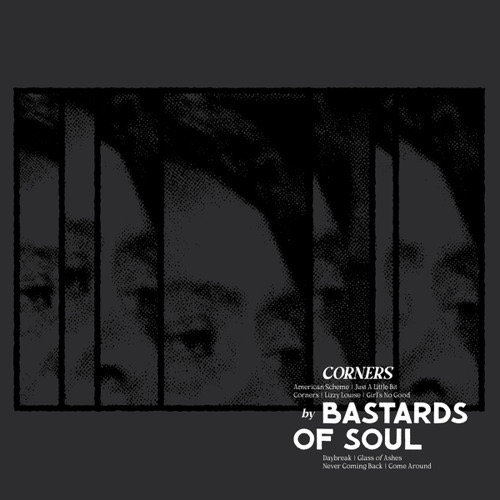 Yet as easy as it is to be maudlin in times of tragedy, the songs on Corners stand as tributes to Murray. And the loss of such a talent is lessened with music that soars with such smarts and sensitivity. Opening with “American Scheme,” a critique of rampant capitalism set against the struggle of urban living, the new album has the ring of Stevie Wonder’s “Living for the City.” And again, like Wonder or even Jackie Wilson, there’s a lot of passion in these grooves as Murray sings about the salvation of true love in “Just a Little Bit” and “Lizzy Louise.”

In a musical culture more attuned to heavy metal and country, Bastards of Soul create a soul/R&B dynamic that plays out like a band out of New Orleans or Kansas City. Murray and crew had, like Van Morrison, discovered the sense of magical deliverance inherent in great artists such as Wilson Pickett, Otis Redding and Sam Cooke. Corners is that good, which makes the loss of Murray that much more painful. “Can’t stop thinking about you /And I won’t stop drinking,” Murry sings in the aforementioned “Glass of Ashes.” It’s a moment so perfectly poignant, a couplet that sums up every impulse that makes soul music so spiritual.