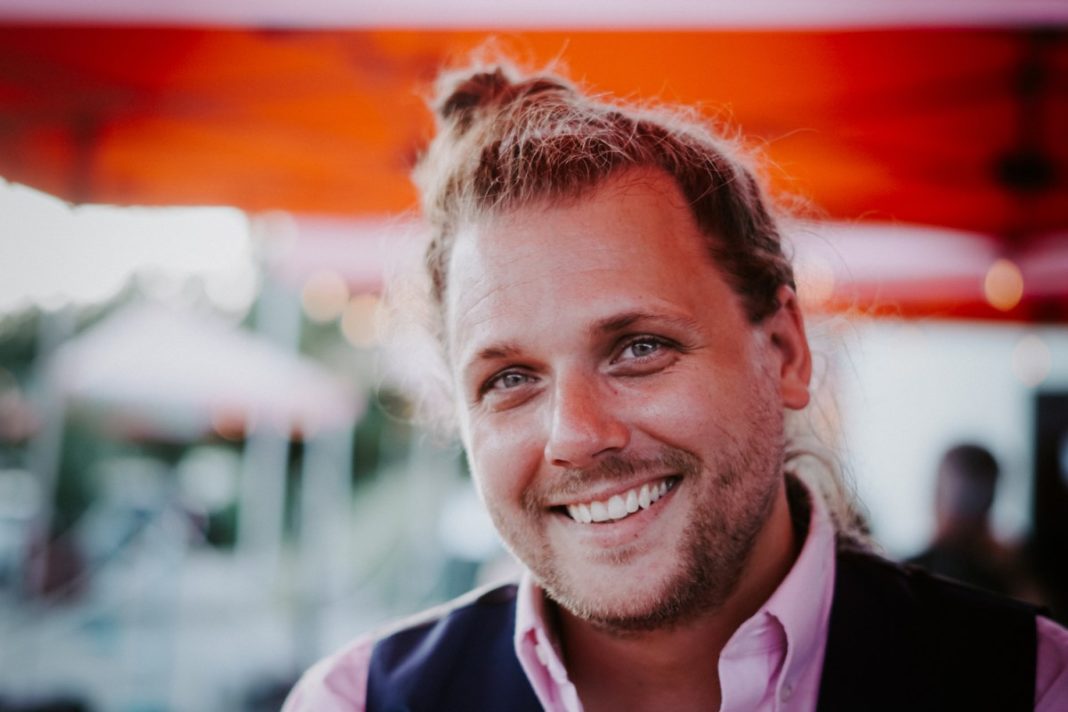 Although he resides in Austin, singer-songwriter Ben Balmer is originally from Michigan, and his music is infused with just the right amount of outside-Texas experiences. Honky-Tonk Macbeth, his second full-length effort, is a glorious hodgepodge of styles and keen observations. 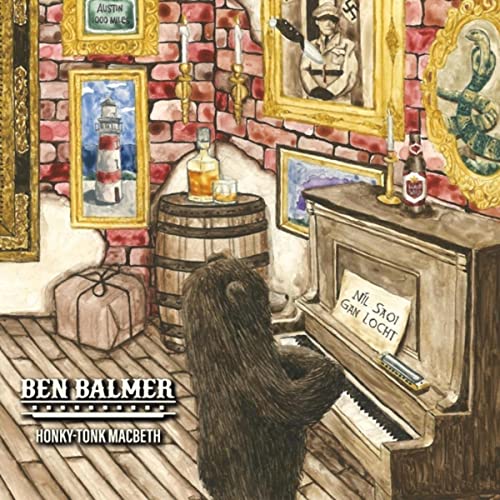 Beginning with the country blues of “Evil Eyes,” Balmer shouts like the ghost of Muddy Waters, singing, “I’m sure to lose my soul to those evil eyes.” Guitarist Cat Clemons adds some tasty licks, which furthers the song’s almost playful take on dread. Next up is “Purple with Pockets,” a Van Morrison (Astral Weeks era)/Tim Buckley-inspired almost jazzy tune that swings much more than it rocks. Then, it’s “Flower,” a poem set to music that sounds a bit like Joe Henry. Finishing out the first four cuts is “Married to the Road,” a common tale of the life of a musician that features Balmer doing his best Joni Mitchell impression.

Sound strange? Well, Balmer is decidedly weird, and Honky-Tonk Macbeth digs deep into the songwriter’s bizarre world and notable record collection. This new effort contains very little related to the guy’s adopted home. And that’s a good thing. Whether it be the laid-back folk of “Road Goes Backwards” or the simmering blues of the title tune, there’s not a bum track in the bunch. Balmer invests each song with a voice on the verge of breaking as his band — especially the killer rhythm section of bassist Josh Flowers and drummer Aaron Parks — keeps things from falling apart.

Honky-Tonk Macbeth is one of those pleasant oddities that pops up now and then, an effort that brims with clever ideas matched with top musicianship. Although some might be turned off by the constant stylistic shifts, those with an adventurous spirit (and a good sense of humor) will find much to like in the fascinating world of Balmer’s Macbeth.