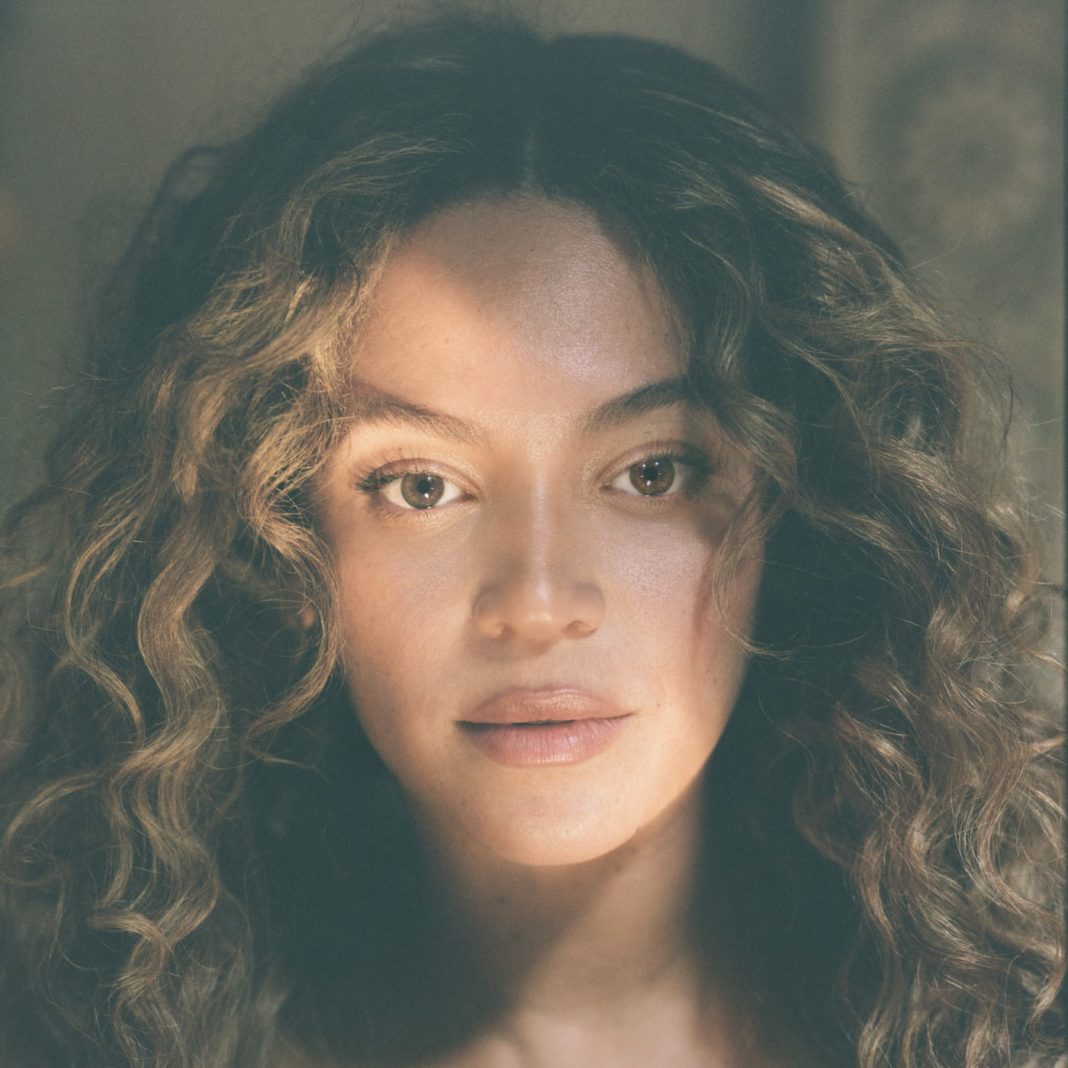 When it comes to Beyoncé, there’s a good chance you won’t be sitting still for long. From the iconic “Single Ladies” choreography to the marching anthems of “Girls (Run the World)” and “Formation,” to even the sudden urge to break something with a baseball bat à la “Sorry,” she always brings that push to move.

With Renaissance, the Houston native’s long-awaited seventh album, Beyoncé’s not just calling listeners to move — she wants us to dance, not in a “just feeling the vibe” mood but in the full-on, it’s Friday night and we just got paid (or quit our job) kind of way.

Renaissance, which the Grammy winner noted is the first of three acts, is dedicated to her Uncle Jonny, who died from complications from HIV. “He was my godmother,” she wrote prior to the album’s release, “and the first person to expose me to a lot of the music and culture that serve as inspiration for this album.”

She directly pays tribute to Uncle Jonny in the lyrics of “Heated.” “Uncle Jonny made my dress,” she sings alongside other drag ballroom culture callbacks in a track co-written by Drake.

Other influences from another era are also obvious throughout the album. The “I’m Too Sexy”-inspired “Alien Superstar” and “Energy” go hard with dancehall beats, while “Virgo’s Groove” and “Summer Renaissance,” which includes a nod to Donna Summer’s “I Feel Love,” shine as tributes to classic disco.

Amazingly, each track transitions seamlessly to the next, as if the entire album were meant to be played at a club. Unlike past releases, absent is a revenge story or even a call to political action. “Church Girl,” with its deceivingly slow gospel start, picks up and preaches to “drop it like a thottie” with the bounce music to match. Meanwhile, “America Has A Problem” really is just three minutes of Beyoncé telling us how dope she is over a sick synth line.

While there’s nothing wrong with dancing all night long, Renaissance doesn’t include that typical Beyoncé ballad that gives us the chance to both catch our breath — and by the bridge, be blown away by her vocal range. Instead of a classic “Halo” or “XO,” the next closest things to a slowdown are the sultry “Plastic Off the Sofa” (the only track in the album without samples) and sexy “Drunk In Love”-esque “Thique.”

The world has endured a lot in the six years since Beyoncé’s last full-length solo release. And while artists want to (and many times, arguably should) make statements on the strife that affects the zeitgeist through their music, Renaissance is a reminder that not everything has to be so deep all the time. Picking up pockets of joy from the past can help cope with the present … before we have to get back in formation. 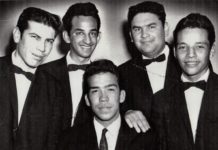