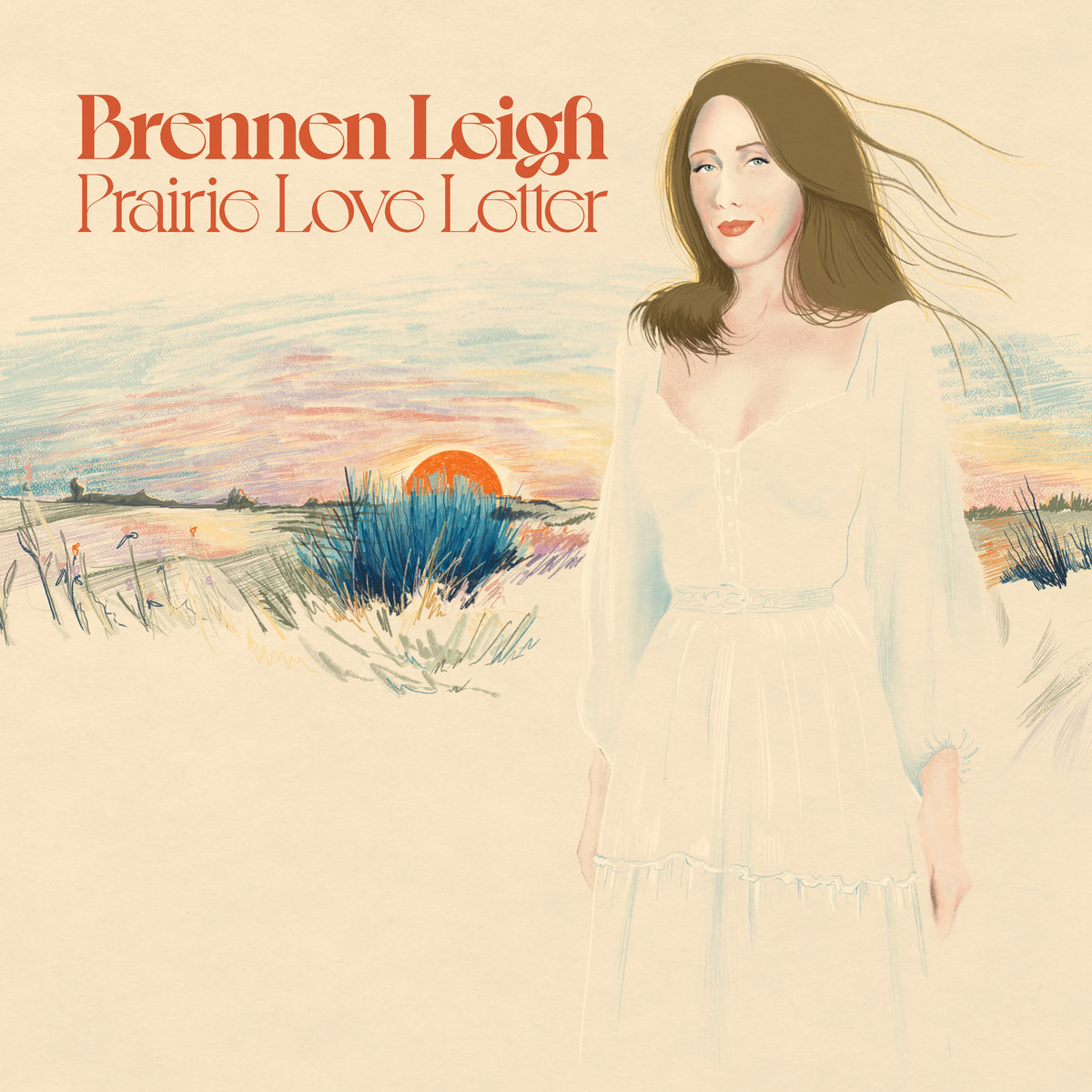 It’s mystifying that this is the first solo record of original material by Leigh since 2010’s The Box — mystifying because she has few songwriting peers. Fellow songwriters the caliber of Robbie Fulks and Rodney Crowell know it, but the public mostly doesn’t, including those who should. Releasing an album once a decade will do that.

Leigh became a Texas transplant long ago, but she grew up on the border of Minnesota and North Dakota in the prairie city of Moorhead, Minnesota, and most of these songs are about growing up there, for better and worse, but mostly better. They’re full of details specific to the place —juneberries, chiggers, yellow cedar waxwings, a certain North Dakota cowboy — but they’re instantly relatable for anyone who’s left a home and returned years later not only to remember why they left but what they found dear.

Leigh captures that ambivalence in the opening “Don’t You Know I’m From Here,” where she returns minus her accent and confronts townsfolk skeptical that she belongs there. But ambivalence is outweighed by gentle humor and fondness — for a 1943 John Deer H tractor, the lonesome prairie, a blue-eyed dog, that cowboy with eyes “green as Norway pines.”

The album was produced by Fulks, and through close miking he captures Leigh’s clear-as-a-bell voice, etched sharply against spacious, acoustic arrangements that suggest the open spaces in these wonderful songs.