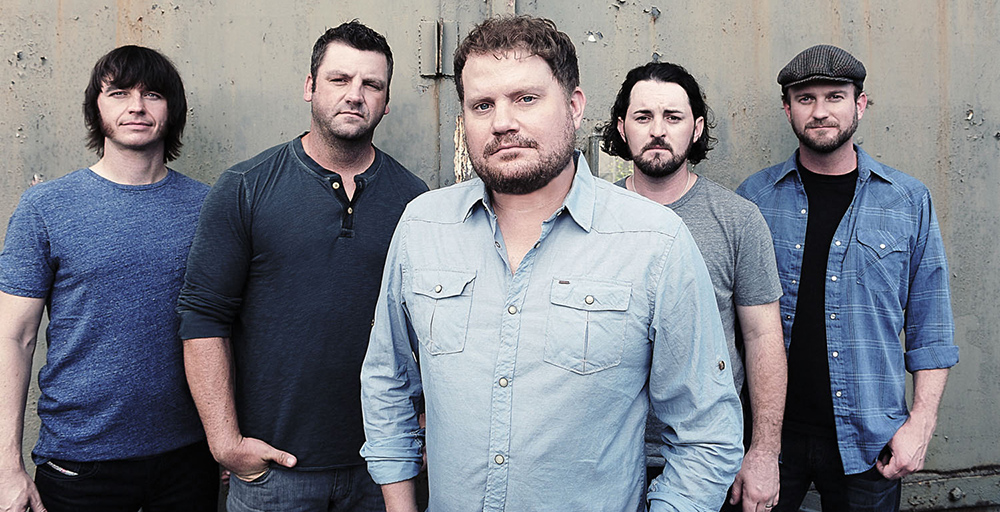 Randy Rogers Band are possibly the only Texas regional country music standouts who have managed to make Nashville inroads without inciting bitter “sellout” backlash, possibly because they had so many of their calling cards in place early on: the mature hurt in Rogers’ voice, the band’s swaggering yet tuneful take on country music, the lyrics that they won’t look ridiculous singing if they’re still doing this 20 years from now.

If Burning The Day takes them to the next level it’ll be more because of timing and persistence than any major change in approach; the guys know what they do well and they’ve done it every two years (nearly to the date) in album form since 2002. Unless you’ve got musical ADD, though, such consistency is hardly a curse, and fans of the band will hardly be disappointed by Rogers.