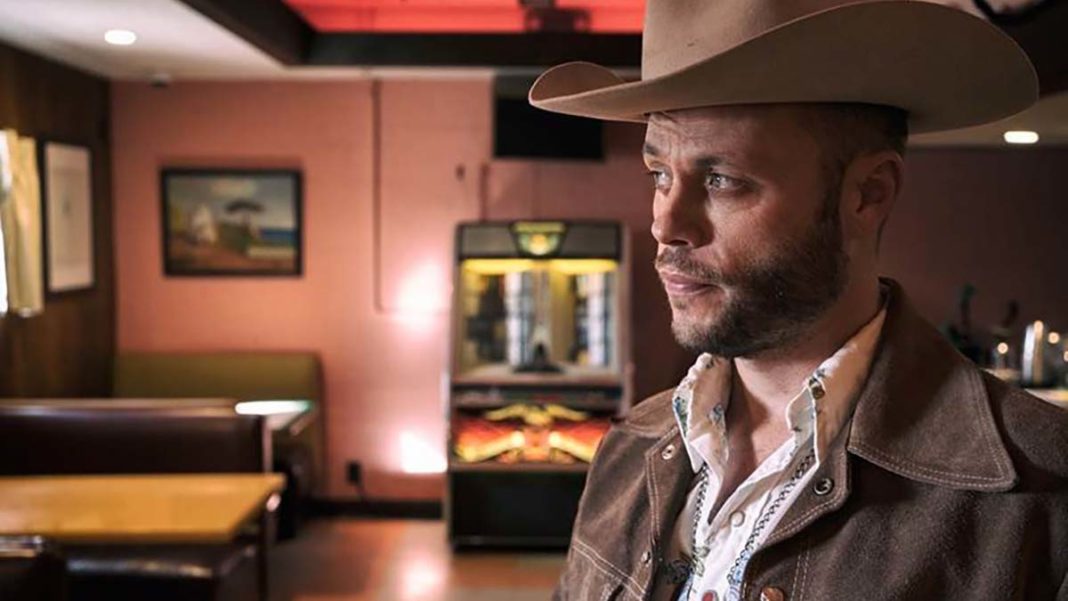 CHARLEY CROCKETT
The Man From Waco
Son of Davy/Thirty Tigers

On first listen, The Man From Waco, the latest from the prolific Charley Crockett, sounds like an album casually plugged in for a road trip, mainly because it mirrors one. Bookended by an instrumental opening and closing, there are stops through Odessa, the “dirty” Trinity River and a series of cities in the South, starting “All The Way From Atlanta.”

The images that accompany each stop evoke why many of us dream of going on epic road trips in the first place — to dig deeper within ourselves by both driving away and toward something.

The Man From Waco, conceptualized during a drive Crockett took with the Blue Drifters across the Brazos, is a tribute to a local troubadour by a superfan-turned-friend trying to grapple with his death. To Crockett, James Hand was the man from Waco who shaped his own career. After years of admiration from afar, Crockett connected with Hand and shared how he wanted to honor the person Willie Nelson called “the real deal.” 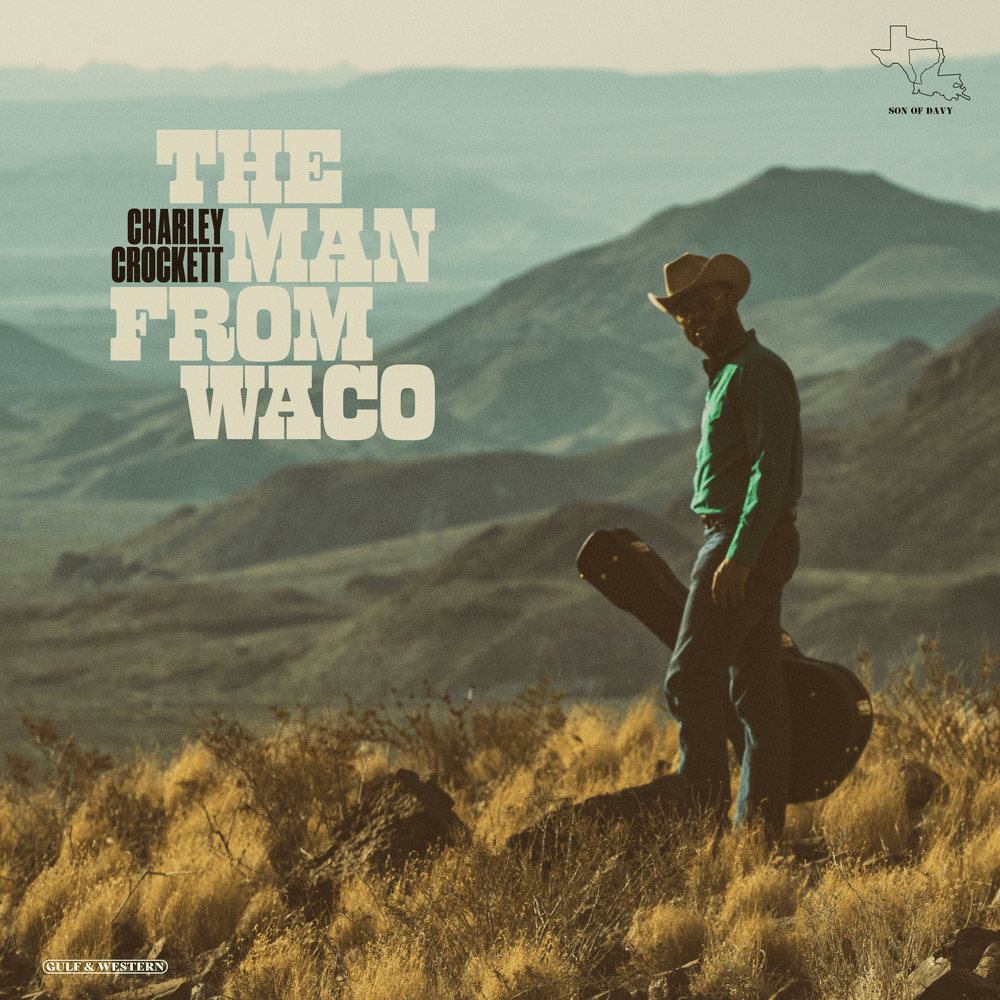 “When I kept threatening to record [Hand’s] songs, he’d do that thing where he’d look around like something wrong was about to happen,” Crockett told Holler last year. “He’d then lean back over toward you and say in your ear, ‘Well pal, I sure wish you would.’”

Hand died during the early months of the pandemic, fast-tracking Crockett’s promise. And while 10 for Slim: Charley Crockett Sings James Hand was that promise fulfilled (and a beautifully fitting one at that), this time Crockett honors his hero through his own songs. They possess as much angst as they do vulnerability. The nostalgic “Time Of The Cottonwood Trees” and “Just Like Honey” feel like they were woven with Hand’s “Midnight Run” and “Just A Heart.”

Although Hand was a traveler not properly appreciated in the mainstream, Crockett is steering toward a wider audience and picking up accolades along the way. The groovy “I’m Just A Clown” feels familiar enough to lure in listeners of pop-centric country attuned to soulful and easy vintage sound. Even the title track, while lyrically not about Hand, is accessible through its slow-burning storytelling and strong horn interludes that flow effortlessly into “Trinity River,” a catchy echo back from past album A Stolen Jewel.

But even with these entry points in the album, it’s obvious that Crockett’s struggling with the rough terrain of mainstream expectations. It’s most evidently grappled with in the final track, “Name On A Billboard.” Underneath the cheerful beat, Crockett admits that even though “my name’s up in lights, somehow I still don’t feel right.”

While the final destination may be a “Gulf & Western” sound revered by the general public, Crockett’s path to that level of recognition with music that’s true to himself and his heroes, including Hand, is obviously a tough one. Yet again with The Man From Waco, Crockett shows that he can honor country’s heyday, and through continued authenticity still drive the genre forward.