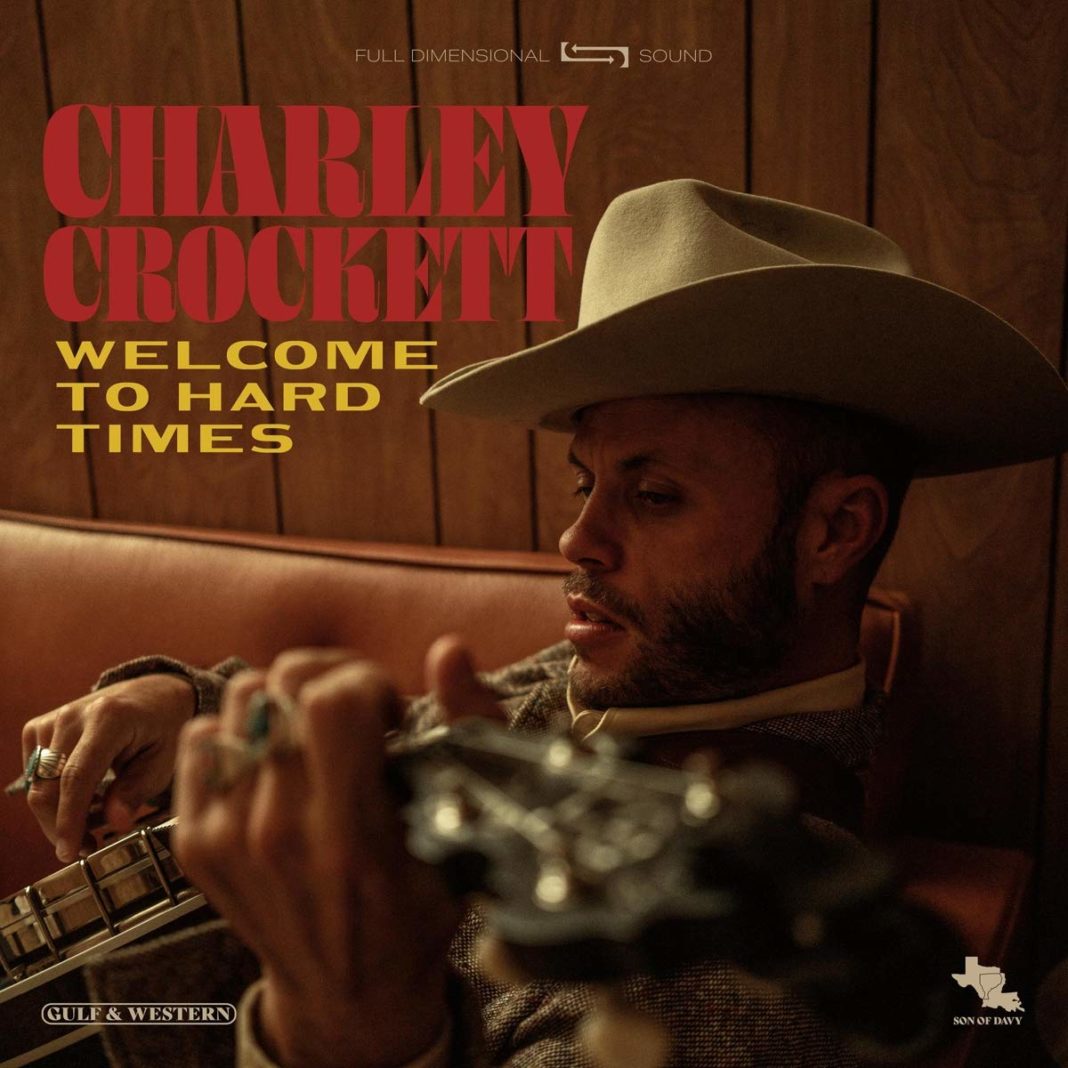 Anybody who thinks “they don’t make country music like they used to” just hasn’t spent enough time finding Charley Crockett. The San Benito native has released eight albums since 2015, perhaps none more impressive and indicative of his commitment to classic country than Welcome To Hard Times.

It’s the kind of album that could probably single-handedly serve as a score for a Coen Brothers film, thanks to its narrative structure, dark themes and clever turns. And while there are moments when you might forget you’re not listening to Johnny Cash or Conway Twitty (especially on songs like “Fool Somebody Else” and “Blackjack County Chain”), Welcome To Hard Times is anything but one of Crockett’s tribute albums. Other standouts include “Don’t Cry” and album ender “The Poplar Tree,” which feels particularly poignant now.

At the core of of the album’s outlaw-tinged stories are very real, very modern struggles. Heartache, confusion, injustice — things that feel as relevant to the moment Crockett released the album as they did when his musical forefathers were singing about them decades ago. And while Crockett and company clearly were looking to match the sonic characteristics from honky tonk history, there’s still a modern sheen to the album, reminding those forlorn fans that the golden days of classic country are alive and well — if Charley Crockett has anything to say about it.