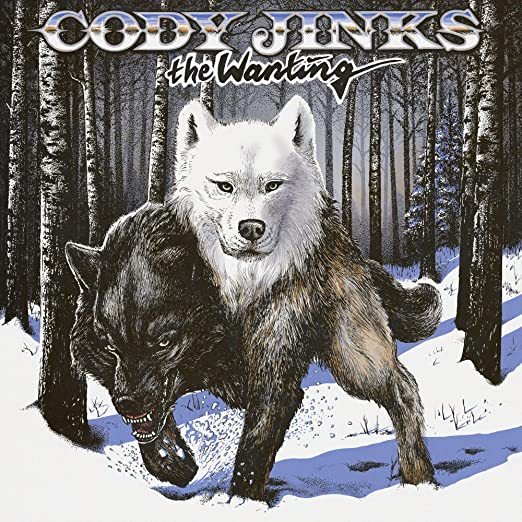 Cody Jinks’ best strength has always been his talent for keeping it simple. He threw a bit of a wrench into that theory when he put out two albums one week apart with little warning in late 2019—After The Fire followed by The Wanting, both on his own independent label. But Jinks’ passionate fan base quickly devoured both albums, setting him up for back-to-back No. 2 albums on the Top Country chart. Jinks also went to impressive lengths to spotlight the songwriters involved on these two albums, dedicating new sections of his website to the stories behind the songs (often told by his co-writers themselves) and even inviting fans to ask questions about the tunes. But aside from the unique release schedule and cyber deep dive, Jinks does indeed stick to the basics where it matters most. The Wanting keep Jinks’ distinctive vocal front and center and production flair to a minimum, underscoring a pained album that revolves largely around Jinks’ continued struggle with his past, present, and future. There are fleeting moments of self-assuredness, like on “Same Kind of Crazy as Me,” a song that largely seeks to unify his own base. But Jinks is strongest on songs like “Which One I Feed,” the Jekyll-and-Hyde-themed inspiration behind the album artwork.