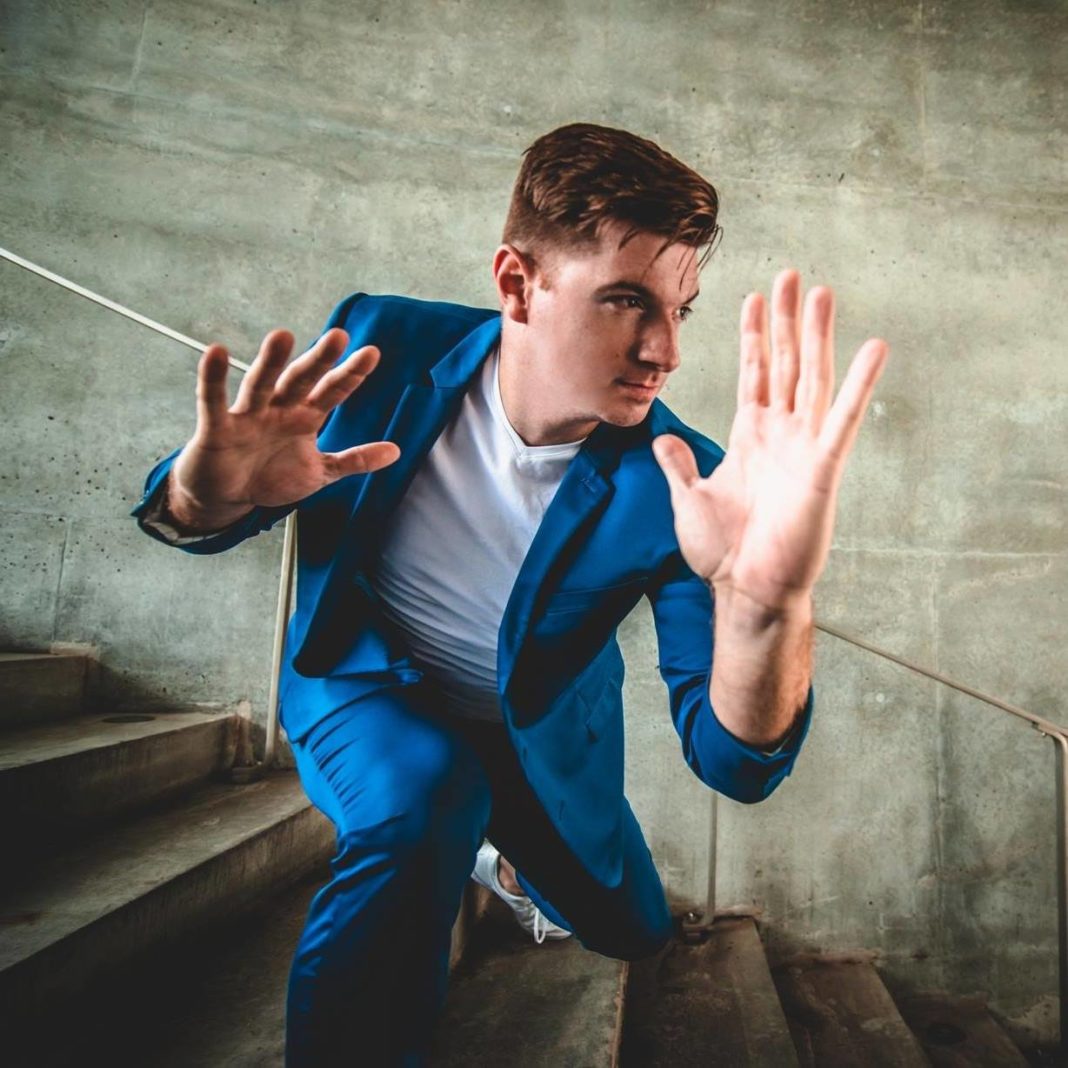 Donovan Keith cut his teeth from 2009 to 2016 as the frontman for his first project, the inescapably funky Soul Track Mind out of Austin. Since then, Keith has taken everything that made Soul Track Mind a hit — the voice, the energy, the showmanship, the moves — and elevated it as part of his new solo project. Performer Magazine once said of Keith, “Aside from showcasing an impressive vocal range and blues-soaked sound, Keith can engage an audience with his unbridled enthusiasm and dance moves.”

Since his reemergence, Keith has released several singles such as “Hit ’n’ Run” and “Last Chance For Love.” His 2020 single “Down Low” is featured on his most recent release, February 2022’s Sweet Lies EP. But that’s just the beginning.

“I’ve spent the last two years working on my new album, Hot Off The Wire,” Keith tells Texas Music. Despite being productive during the pandemic, the time away from the stage certainly took a toll.

“My entire connection to music is performing, so it means everything to be able to perform again,” Keith says. “I’m not the type who can just sit in studio — writing/recording or practicing — and feel content. I have to be in front of people.”

Prior to the pandemic, Keith took his soul and soothing vocals all across the country, sharing bills with such legends as Enrique Iglesias, Snarky Puppy, Fastball and Erykah Badu. Fans can expect a whole lot of new music — and that signature energy — from Keith at the inaugural Conroe Crossroads Music Festival.

“I’ve never played in Conroe, so I don’t know exactly what to expect,” Keith says. “But I enjoy the outdoor concert series and local festivals the best because the audiences are diverse and the energy is more pure.” With national festival appearances, official SXSW selections, vaunted Black Fret nominations and a Louisiana Music Prize under his belt, Keith has only begun to impress.

Conroe Crossroads is produced by Texas Music and sponsored by Visit Conroe. Find more info and get your tickets at conroecrossroads.com.