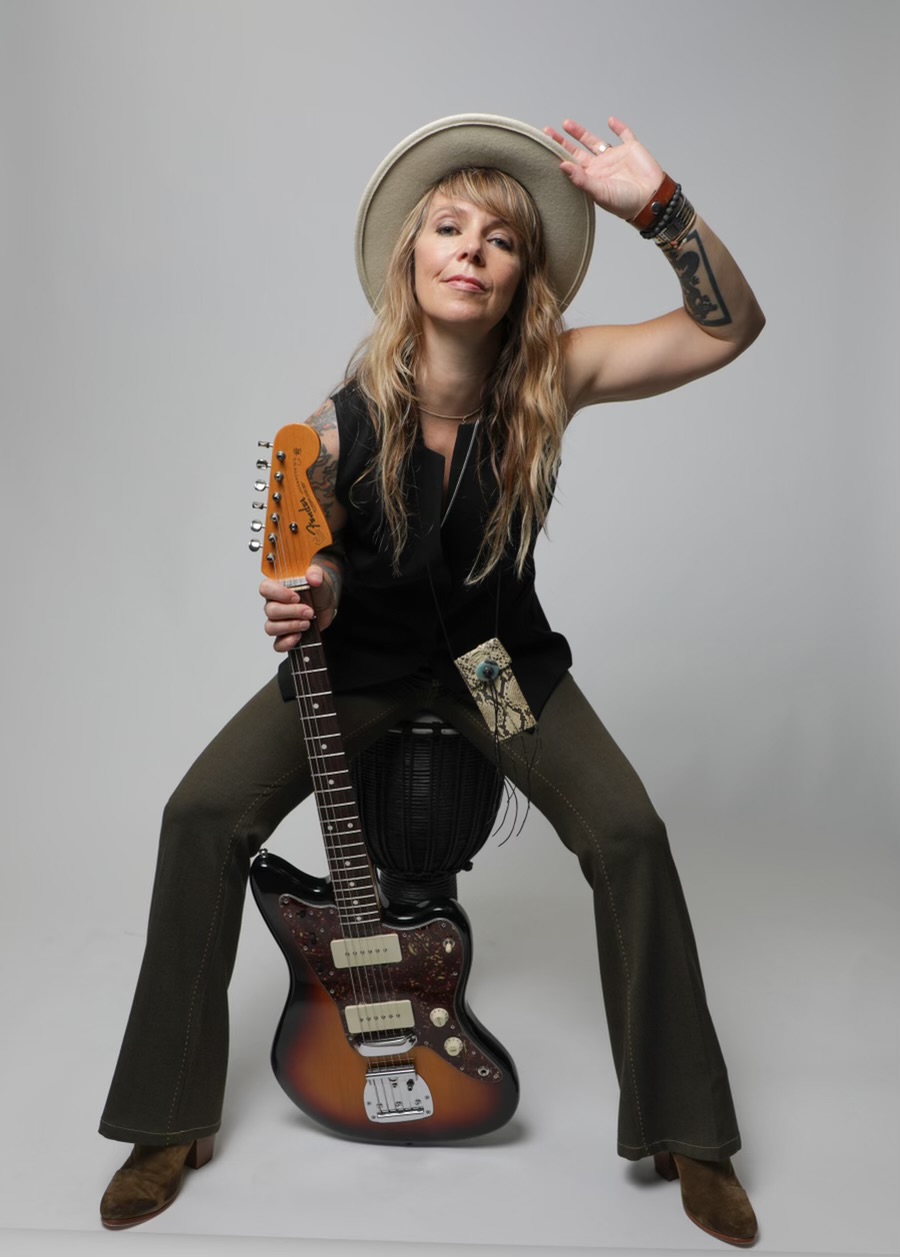 It’s impossible to reduce Patrice Pike into any one facet of her storied career as one of Austin’s true musical gems. Originally from Dallas, Pike first entered the scene as a founding member of Sister 7, indie rock jam-band darlings whose impact on the Texas music scene can still be felt to this day.

After falling victim to the music industry implosion of the early 2000s, Pike immediately expanded her sound as a solo artist, releasing several albums, both studio and live, to critical acclaim. In 2007, she became the youngest member of the Texas Music Hall of Fame. And anybody who’s watched Pike effortlessly float around stage, alternating instruments, energy and intent — but always delivering intrigue — can easily understand how she’s multi-faceted in her personal life, too. She’s an accomplished snowboarder, runner, yoga teacher and philanthropist whose Step Onward Foundation helps vulnerable populations in recovery and prevention from homelessness.

A few years ago, Pike reunited with her Sister 7 bandmate and guitarist Wayne Sutton to form Pike and Sutton, a collaboration that feels at times both new and a little bit like Sister 7 never left. The duo never really disconnected, thanks to frequent collaborative performances at Austin’s famous Saxon Pub, where Pike has held a sought-after Thursday night residency for more than a decade.

After beginning to write again, Pike and Sutton recorded their 2020 album Heart is a Compass. And though the maturation since the ’90s is evident, there’s plenty of through lines to appreciate between Pike’s early band days and her latest output with Sutton (not to mention plenty of historical connections and cameos from back in the day). And now that live music is back in full swing, Pike is bringing her unmistakably soulful indie rock and roots sound to the first-ever Conroe Crossroads music festival.