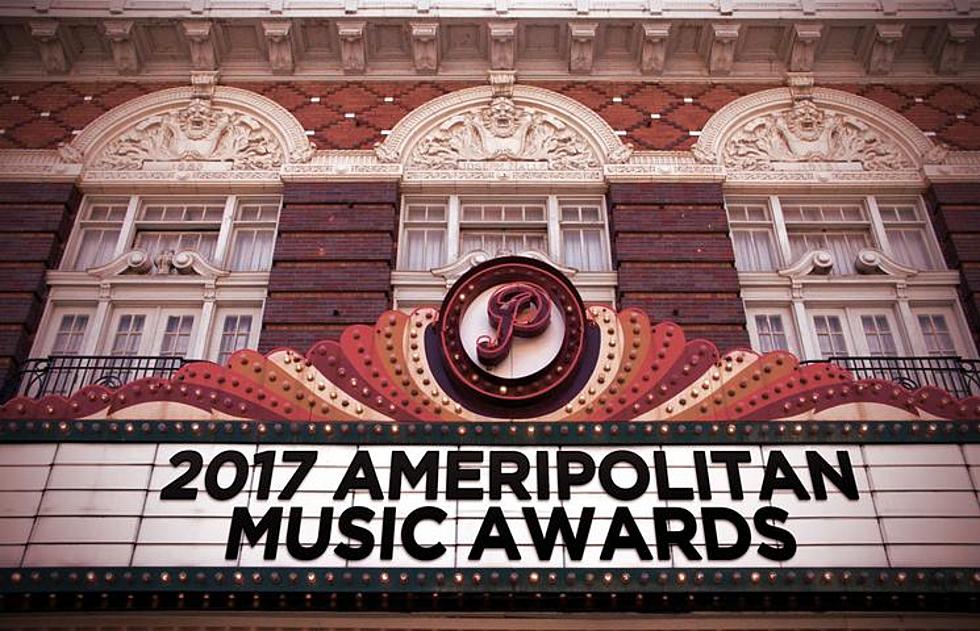 OUTLAW HONKY-TONKER Dale Watson had had it with country music, so in 2014 the Austin-based musician devised a new banner to hang over the music he loves. Reclaiming the latter half of “countrypolitan,” the ’60s/’70s commercialization of the genre (in)famously rejected by the outlaw movement, Watson’s new moniker, Ameripolitan, refers to the original disciplines of honky-tonk, rockabilly and Western swing. The subgenre came to life in 2014 with a sold-out Ameripolitan Music Awards show in Austin.

For Watson, country went off the rails in the late ’70s with “dopey Kenny Rogers singles” and later became increasingly diluted with pop stars à la Taylor Swift. “Nashville has torn out its roots and put ’em on the curb to be picked up by the garbage man,” Watson bristled. “So we went and stole ’em and planted ’em in new soil. ”

Watson’s disdain for commercial country is personal. Constantly pressured to conform his traditional sound to the commercial pop crossover the industry preferred, he grew to hate the Nashville scene. So he returned to Texas with a revived drive to write songs. It resulted in his 1995 debut album, Cheatin’ Heart Attack, which propelled him into the spotlight of “real country” revivalists.

Watson completely severed ties with mainstream country in 2013 after an infamous Twitter battle between Blake Shelton and what he called the “old farts” of country, where Shelton argued the industry needed to modernize in order to keep people’s attention. If country music wanted to abandon its roots, then Watson would continue them under his new Ameripolitan genre — “All the things country music doesn’t wanna be,” as he put it.