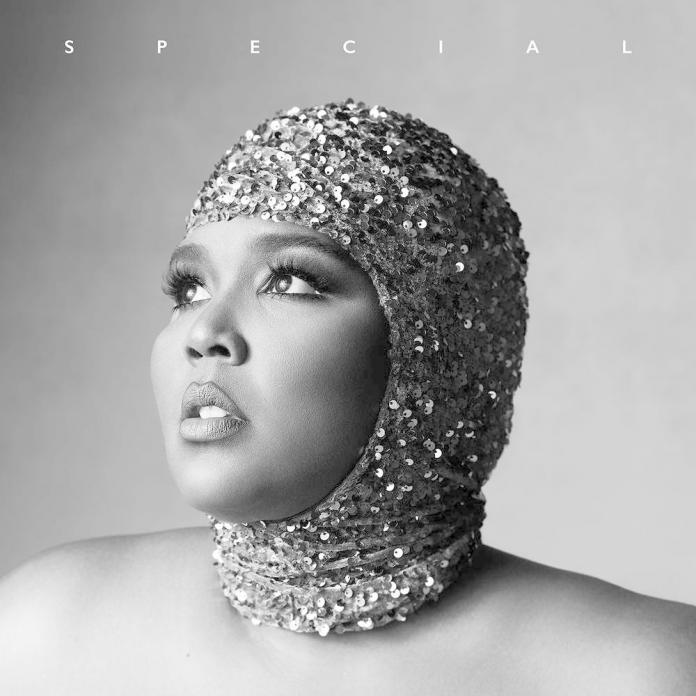 The three-time Grammy Award winner’s latest single is at the top of the Billboard Hot 100, knocking her friend Harry Styles’ “As It Was” from the No. 1 spot.

The funk-laced Blake Slatkin and Ricky Reed-produced track spent 14 weeks climbing the charts before finally reaching the apex with 14.3 million streams and 14,000 copies sold over the past week. It coincides with the July 15 release of Lizzo’s sophomore studio album Special.

“About Damn Time” is the body positivity icon’s second song to go to No. 1, following her breakout hit “Truth Hurts,” which catapulted to the top in half the time in 2019.

Meanwhile, Special debuted at No. 2 on the Billboard 200, amassing 69,000 physical copies sold and over 37 million streams in its first week.

The 12-track opus is the highest-charting album released by a woman so far this year. 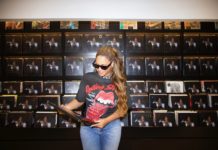 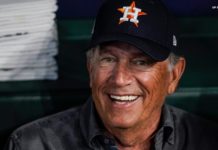 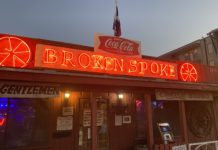