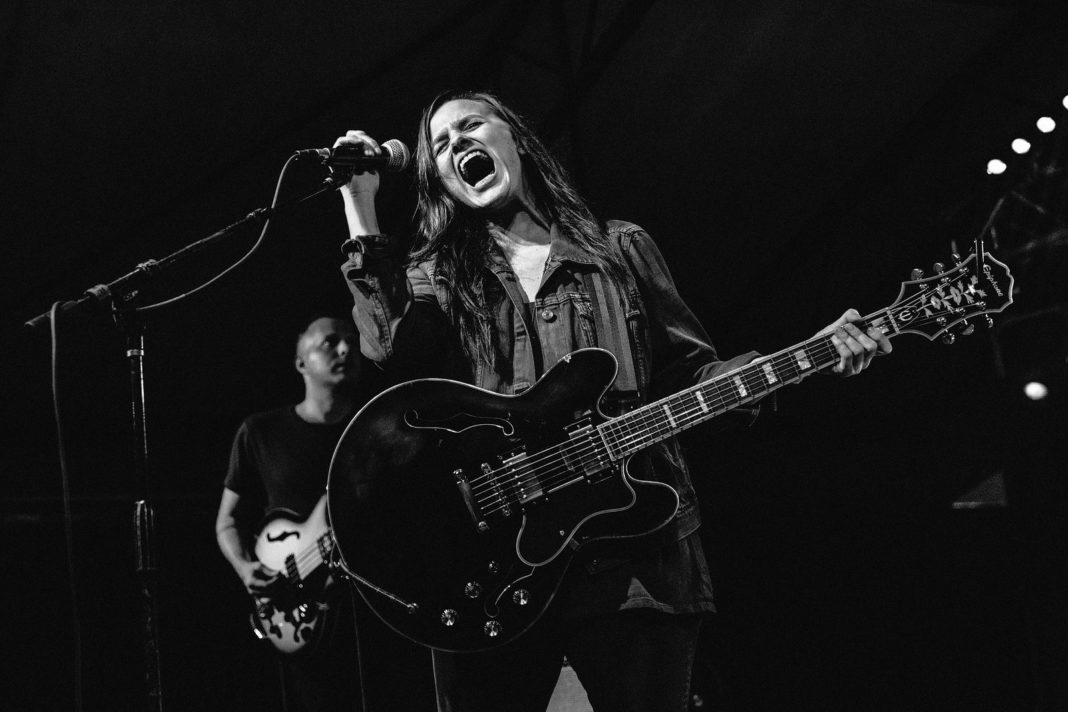 Contrary to the contrarian cliché that some people have thrown about since the disco era, rock ’n’ roll isn’t dead. But in its modern state, it’s a little niche, a little anonymous, a little harder to get traction in if you didn’t get your foot in the door prior to 2000 or so. Give or take a Jack White or Dave Grohl here and there, bands capable of headlining festivals are still obscurities to the average folks. There’s no lack of good rock music being made, but it could use a hero, a personality that could bridge sub-genres and grab listeners by the ears, heart, gut, whatever it takes. This may sound like hyperbole, but when you listen to Austin’s Emily Wolfe, it’s hard not to feel like she could be just what it needs. 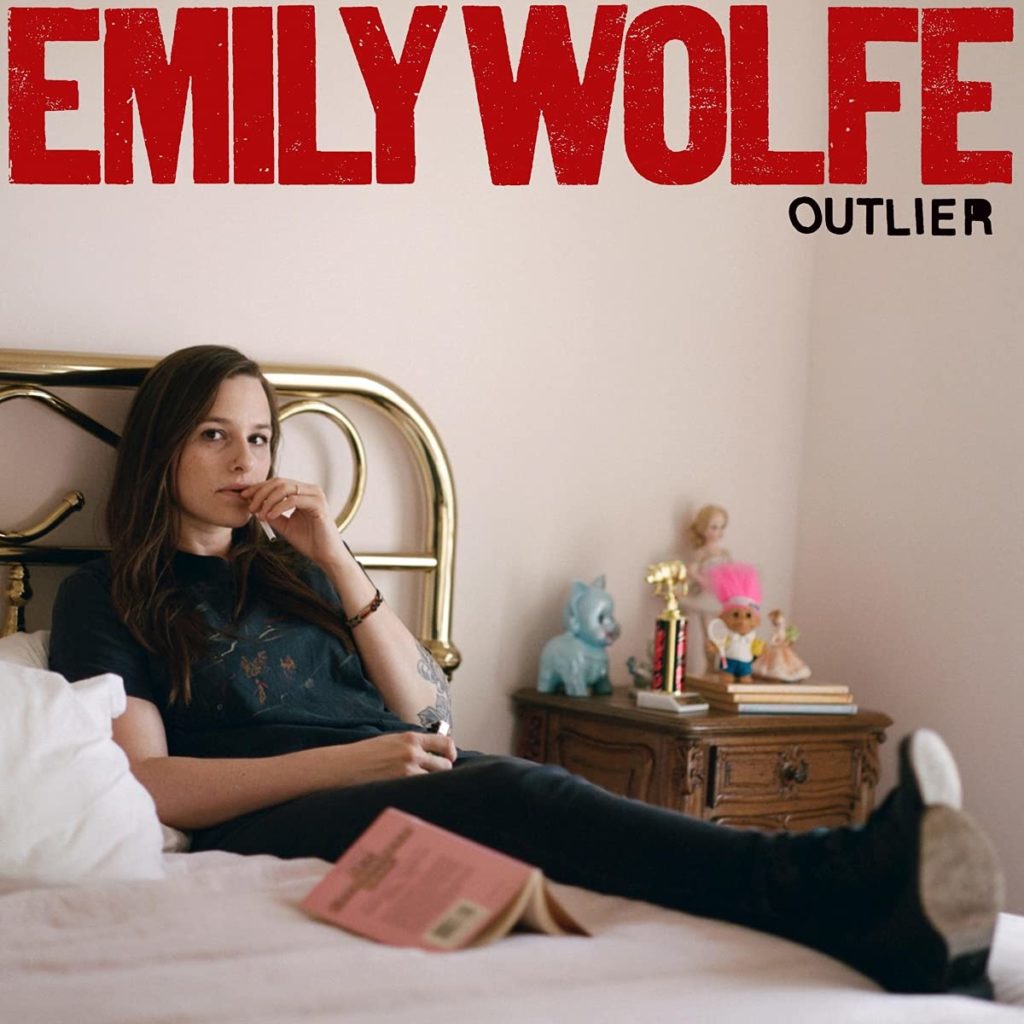 Speaking of rock heroes, Wolfe doesn’t sound anything like Bruce Springsteen, but she brings him to mind in how she synthesizes so many influences so adeptly — and with enough of a personal stamp – that in the end she mostly just sounds like herself. But you can detect hints of Blondie’s arch pop smarts, Joan Jett’s jagged guitar-rock edge, the Go-Go’s bubbly sense of melodic momentum, the riffs-and-beats backbone of modern rock standouts like the Black Keys, and any number of other sparks that made it into her mix consciously or otherwise. The sounds go big, the arrangements sometimes go larger-than-life (even more so than her already excellent 2019 self-titled work), but the songwriting and vocals still manage an air of vulnerability, relatability, a dose of the humility of an artist who just recently quit the day job.

Wolfe’s out-and-proud identity might inform her music, but it doesn’t pigeonhole it. The smolder of the lead-off track, “No Man” (“I don’t need no man/To tell me how to work my machine”), could be a double-entendre or a more universal kiss-off to anyone who’s ever subjected anyone to a round of mansplaining; the romantic sweep of “Something Better” or “Vermillion Park” could soundtrack whatever kind of romance you’ve got in mind. Though her typical live approach is stripped-down power trio, with Wolfe providing all the guitar firepower a touring band could hope for (it’s not for nothing that she landed an Epiphone signature-model guitar back when this album was still in pre-production), on record she supplements her riffage with some tasteful layers of synth and vocal processing. 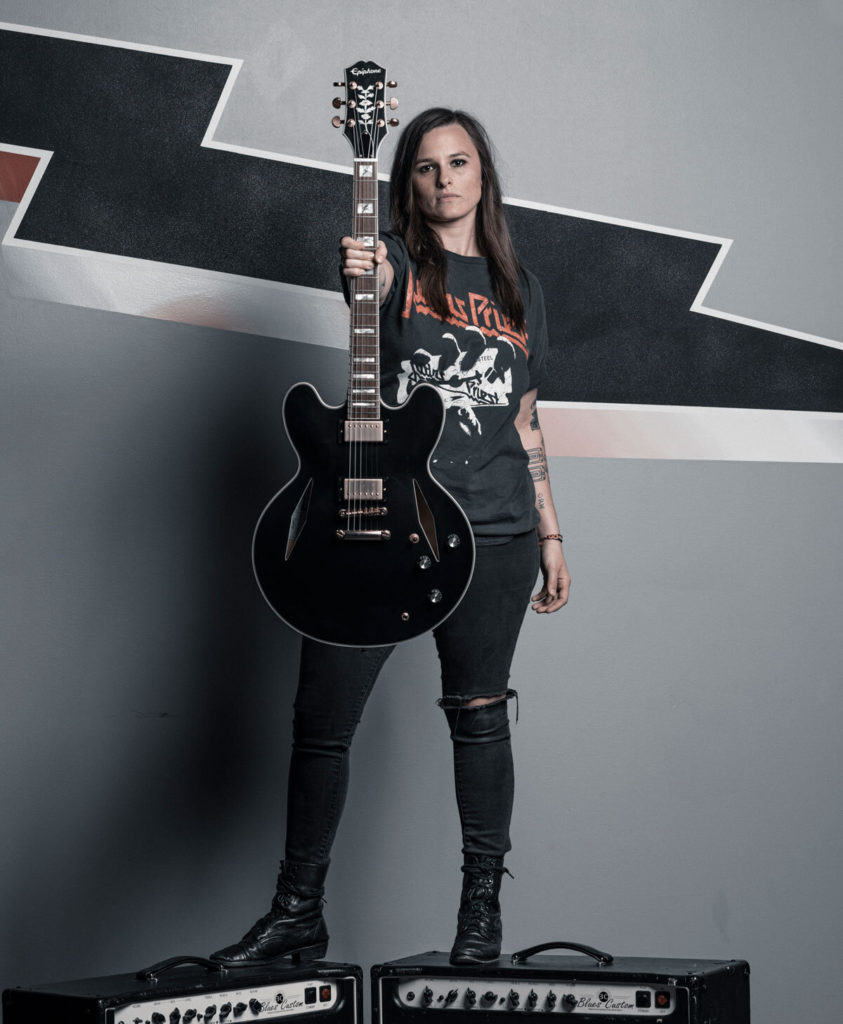 There may always be a place in rock heaven for garage-band purists, but Wolfe & Co.’s poppier affections consistently seem as sincere as they are well-placed, less like too-sweet empty calories and more like extra meat on the bone. The clarion-call synth riff and near-militant percussion of “Never Gonna Learn” and sunny handclap effects on “Vermillion Park” feel entirely elemental, not a tacked-on plea for the sort of radio play it’d seem foolish to not give songs this catchy and universal.  “LA/NY” comes swaggering out of the gate almost as opulent as a Lady Gaga single but still finds its root in a grinding guitar solo and, like the rest of the album, gets as much of its wings out of Wolfe’s vocal approach as anything. Shifting adroitly between a warm, vulnerable, lyric-transcending coo and a more-direct keen akin to Chrissie Hynde with a slight Austin twang, in the end she wields it just as skillfully as her guitar. And in the end, it might be the kind of niche-busting instrument of unity that modern rock & roll is starved for.

“I got no secrets, but you never know what I’ll do next,” she intones on “No Man,” with just a touch more confrontational growl than she usually indulges. Maybe we don’t, but still … can’t wait.