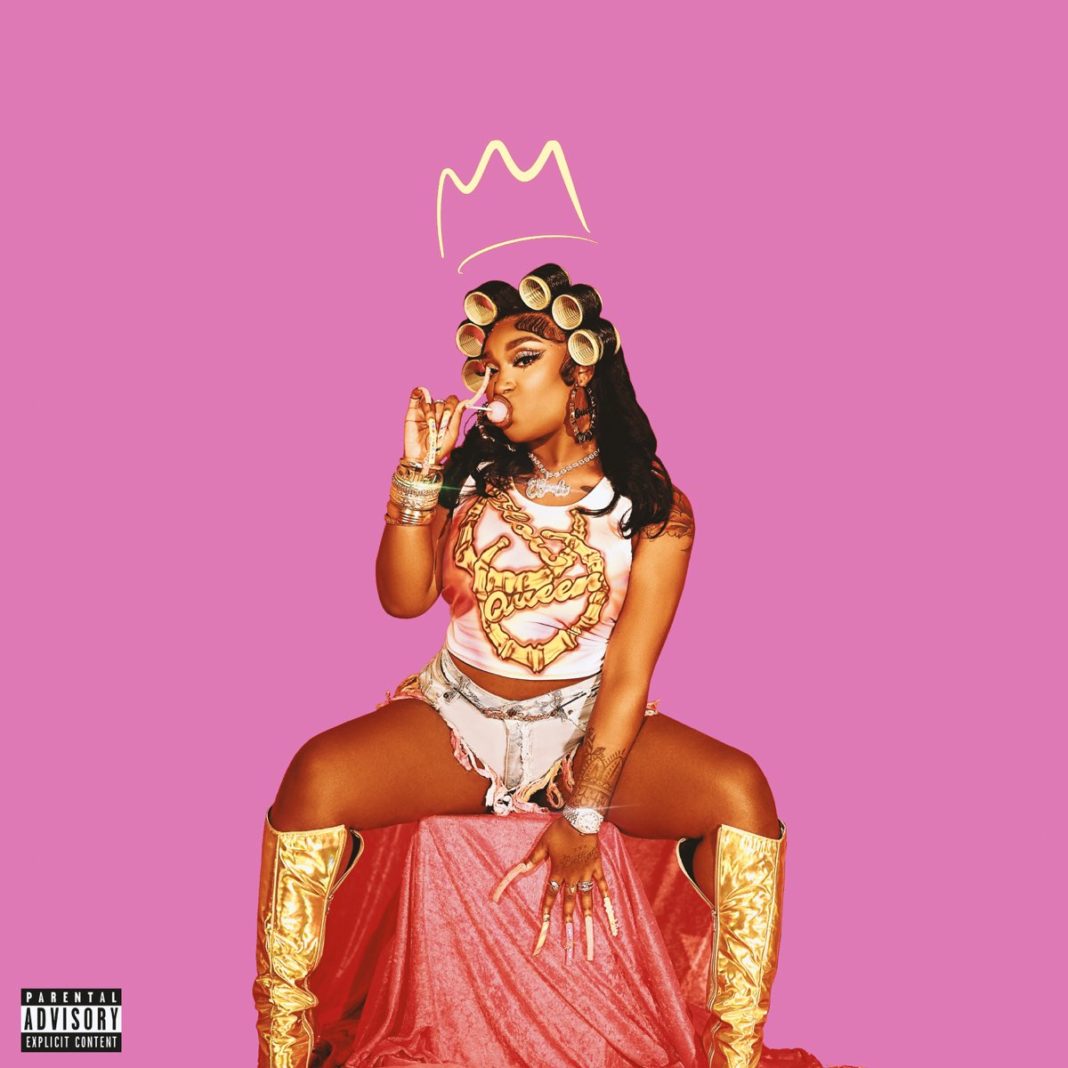 Ever since making her debut as part of the growing roster of 1501 Certified Entertainment, Dallas rapper Erica Banks has contended with comparisons to her predecessor as the label’s crown jewel, Megan Thee Stallion. The parallels are obvious; the two women are Texas natives who pride themselves on their lyricism and flow, and both embrace an unapologetic approach to their sexual subject matter.

Stallion’s standing with the label complicates matters. In early 2020, she attempted to renegotiate her contract with 1501. The process has since grown increasingly contentious, with lawsuits, countersuits and disparaging statements flying from both sides. The timing by the label of signing and introducing Banks only served to highlight the ongoing drama — and unfortunately Banks found herself paying the price.

Tabbed by some fans as a replacement for Megan Thee Stallion, signed specifically to spite and undermine Stallion’s successful run in the face of her feud with her erstwhile benefactors, Banks was initially mocked when footage of early performances circulated online. As her viral breakout “Buss It” became popular on TikTok, increasing her exposure to a wider audience, the comparisons likewise became more prominent, even prompting speculation that the two women had a beef of their own.

But what gets lost in all of this is that Banks is an accomplished, established rapper in her own right, with four mixtapes to her name already — three self-released — before 1501 ever entered the picture. And now, her debut studio album, Diary Of The Flow Queen, has arrived to further differentiate her from her esteemed colleague and establish her as an artist worth giving attention to on her own merits.

Within moments of pressing play, it becomes apparent the superficial similarities between Banks and Stallion remain on the surface level. While the latter’s punchy delivery can occasionally subsume her Texas drawl, Banks’ accent determines her tempo, slowing her flow down even on the more uptempo tracks. Since she’s still in the early stages of her career — think Stallion on the Tina Snow and Fever EPs — Banks has yet to experiment with pop-leaning musical styles, sticking to bass-forward, trunk-thumping Texas beats for the majority of the album.

This works to her advantage on tracks like “Slim Waist” and “Nasty” with Bankroll Freddie, on which she also shows she has multiple vocal tones to match the mood of the song. While her voice is usually a low-register growl, she can pitch up an octave or two for more sultry come-ons when she isn’t straight-up bragging about her sexual prowess. On the penultimate song, “Work,” she even does some singing — an area where her ostensible rival has stumbled in the past —  weaving between her usual rhythmic attack and the melodic flow that dominates rap playlists these days.

There are also a few features: the aforementioned Bankroll Freddie, fellow Texan BeatKing, and rising New York rapper DreamDoll (who both appear on “Toot That”) are the only voices other than Erica’s on the album. This allows the DeSoto native to show that she’s capable of holding her own for a full project without growing stale — a testament to the above-mentioned malleability of her voice. Diary Of The Flow Queen may not meander far afield of the same lyrical territory that has been explored by many of the other women in hip-hop taking over the charts, but as Cardi B once explained, that’s what the fans want.

More importantly, the album establishes that Erica Banks has her own branch of that lineage, with all the potential to reach the same heights of notoriety as peers like Cardi B, Latto, Saweetie and, yes, even Megan Thee Stallion. She could very well be just one hit away; hopefully, 1501 learned its lesson and extended a contract that will keep their latest star happier than their last.

This review originally ran on UPROXX.com and is used here with permission.