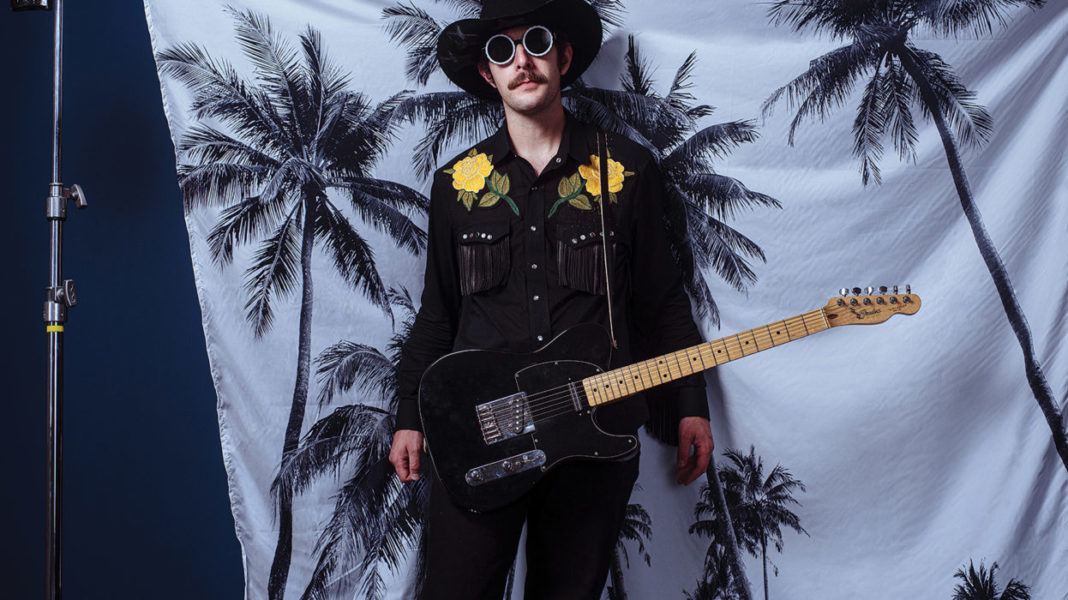 Garrett T. Capps is one of the most enthusiastic and active proponents of the San Antonio music scene. His 2021 release was literally called I Love San Antone, but his love isn’t just expressed in the lyrics. Besides writing and recording his records, Capps actively books shows for local and touring bands, writes reviews for the San Antonio Current and is the owner of the SA hipster honky-tonk the Lonesome Rose. However you feel about his music, Capps’ positive energy is undeniable.

That’s reflected in his new album, People Are Beautiful. Here Capps and his band have crafted a cosmic country record, with characters reeling from the emotional ups and downs of modern living while still searching for the light. People Are Beautiful maintains the same brand of Tex-Mex country found on Capps’ previous releases but paints with a different sonic palette. The members of NASA Country fill out the stereo landscape with reverb, echo, distortion and sweeping phaser hiss. 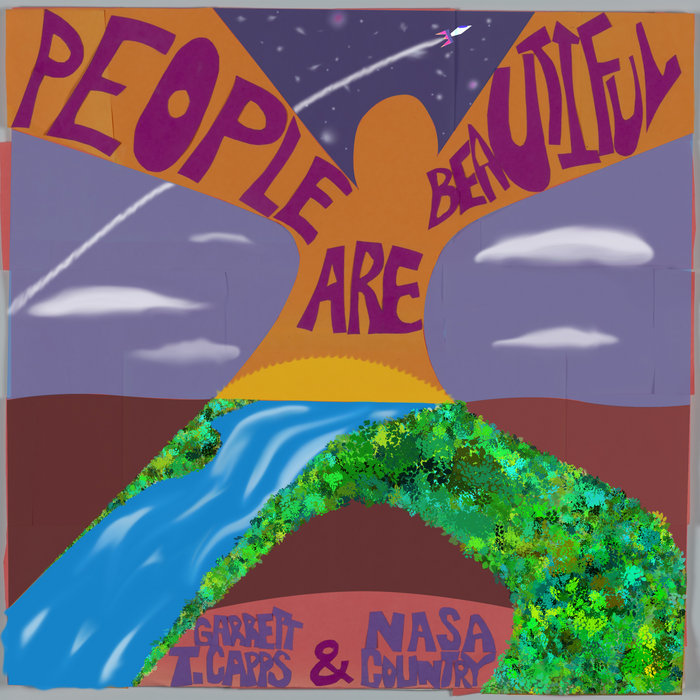 The opening track, “Gettin’ Better,” actually begins where Capps’ 2019 album, All Right, All Night, ends, in a wall of feedback and swelling noise before the acoustic guitar and drums cut through into a dance hall shuffle. The core rhythm section locks into a laid-back country swing while shimmering synth lines and twangy guitar licks dance in the background. Lyrically, Capps uses the song as part confessional: “Flyin’ high enough to crash right into sorrow” while “We’re all wandering through some kind of delusion / Buying into all the fear and all the blame.” He also advances a personal manifesto, saying, “I’ve been getting by with hope as a religion / Thinking positive at least while I’m awake” before eventually  admonishing the audience to “stay cool” and “hold it all together.”

While most of the songs maintain an emotional balance, the heaviest moments land on “Rip Out the Darkness.” Jagged guitar hammer-offs weave in and out of Capps’ desperate cowboy yodel before the whole band smashes down on the chords of the chorus in unison. Capps’ narrator is isolated, trying to process the overwhelming flow of information and depressing news while begging to have the darkness taken from him. As the song progresses, the band begins to fall apart and spiral while Capps’ singing turns to screams before eventually fading out. The song serves as the emotional low point at the center of the record, with the following tracks rebuilding in tempo energy, and optimism before arriving at the title track.

“People Are Beautiful” is the high point of both the record and of the musical elements Capps and NASA Country combine. Twangy country sounds collide with spaced-out synths, repetitive drum machine beats and rhinestone swagger. The band is tight and propels Capps off into space where he can spread his message to the universe. Despite the problems and divisions in the world, Capps intones, we should seek beauty amid the chaos.