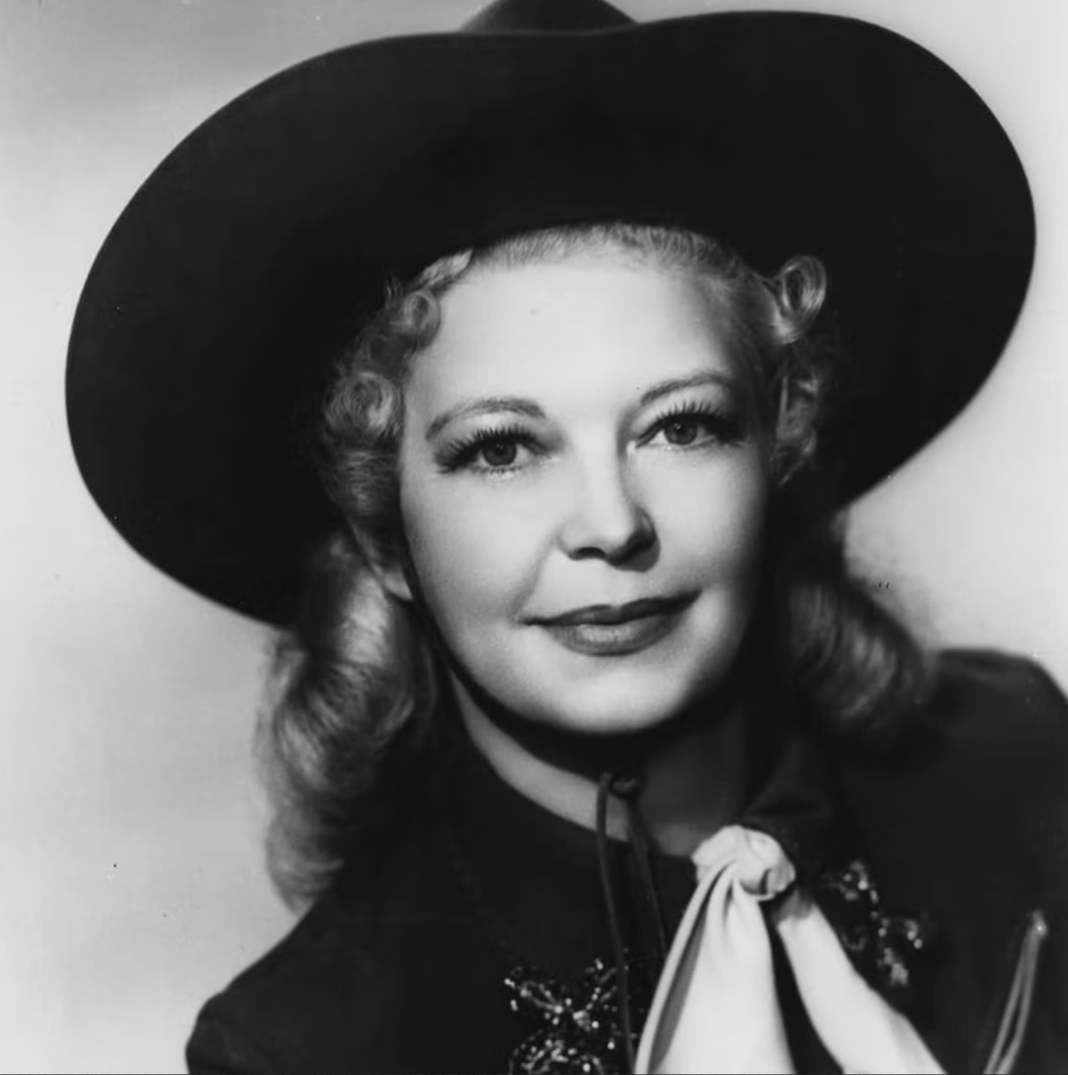 The guitar belonging to legendary songwriter Cindy Walker came back home to Texas with a donation to the Texas Country Music Hall of Fame by Alabama entertainer and songwriter Jacky Jack White.

Walker willed the guitar to White when she died in 2006. She was a resident of Mexia,  whose work struck a musical cord with singers like Willie Nelson, Jim Reeves, Mickey Gilley, Bob Wills, Gene Autry, Ernest Tubb, Roy Orbison and many others.

Hall of Fame President Tommie Ritter Smith received the guitar on loan from White in late August. Smith said the guitar will be placed in a display honoring Walker at the Carthage museum. “Cindy was just so dear to me,” Smith says. “There was no better, kinder person.”

White says the 1946 Model 0017 Martin guitar was one Walker used when she wrote many of the songs made famous for a variety of entertainment talent. White first saw the instrument hanging on the wall of Walker’s Mexia, Texas, home when he visited her more than 25 years ago with his daughter, Kate, who was then about 9 years old.

“When I didn’t think Cindy was listening,,” White says, “my daughter looked up at the guitar on the wall and said to me, ‘Daddy, someone should rescue that guitar.’” It was aging and had cracks in the lacquer finish, he says. When Walker passed in 2006, the guitar was given to White.

Walker was inducted into the inaugural class of honorees at the Texas Country Music Hall of Fame in 1998 along with Tex Ritter, Willie Nelson, Jim Reeves, Gene Autry and Joe Allison.

Master songwriter Harlan Howard once described Walker as the “greatest living songwriter of country music.” This was no idle flattery. Walker has, for more than 50 years, been a writer whose songs have been recorded by a variety of artists, country and otherwise. In all, she wrote some 50 songs for Bob Wills, often with Wills himself — like “Can It Be Wrong,” “Sugar Moon” and “Bubbles in My Beer” — including 39 tunes for his movies.

During the ’50s, Walker continued at the same feverish level with one of her classic songs, “Take Me in Your Arms and Love Me,” which became a No. 1 Country hit for Eddy Arnold. The song would later be recorded by many artists, including Les Paul and Mary Ford, Tennessee Ernie Ford, Gladys Knight and the Pips, and Jim Reeves.

White said it’s fitting the musical instrument she used to create many of those tunes is put on display at the Carthage museum.