Bun B’s Rap Coloring and Activity Book — co-authored by Bun himself, the dean of Dirty South hip-hop — is, at 48 pages, a humorous and lighthearted comment on hip-hop culture, and the novelty of the idea, paired with Bun B’s star power, has led to a publishing deal with Abrams Books and a host of celebratory reviews in outlets from Rolling Stone to GQ. The project is the brainchild of Shea Serrano, the award-winning Houston writer known for his comical takes on popular music for the likes of the Houston Press and LA Weekly. A talented artist, Serrano says the idea struck him after he posted a few tongue-in-cheek drawings he’d made of local H-town rappers for his kids to Tumblr. They went viral. “Bun and I had wanted to do a book for a while,“ says Serrano, who also teaches science to inner-city middle schoolers. “When I saw those pictures spread online like that, I thought, ’Maybe we should do this with really famous rappers!’ So I sent Bun a text of the idea, thinking he’d shoot it down. He was all for it!“ Soon, Serrano was using Adobe Illustrator to draw more rappers. Relying on Bun B’s extensive Rolodex, the pair tracked down approval from nearly four dozen hip-hop superstars and Texas icons like Chamillionaire to turn them into word searches, connect-the-dots and color-by-numbers. Sales have been impressive, likely leading to new literary opportunities for both Bun and Serrano. Probably no one, however, has enjoyed the book more than Bun B’s biggest fans: Serrano’s kids. “One of my boys just made his own Bun B coloring book,“ Serrano laughs. “They like to draw just as much as I do, so we’ll have that to work on together. It’s a neat little thing.“ 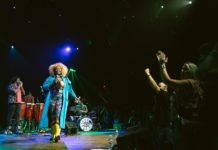 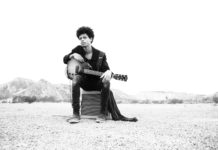 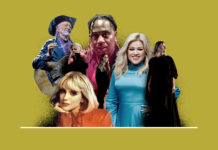 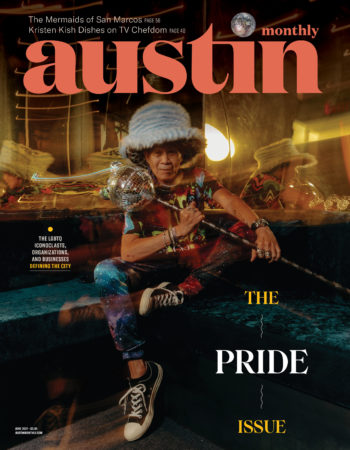 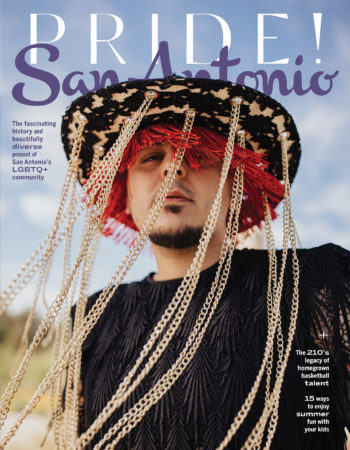