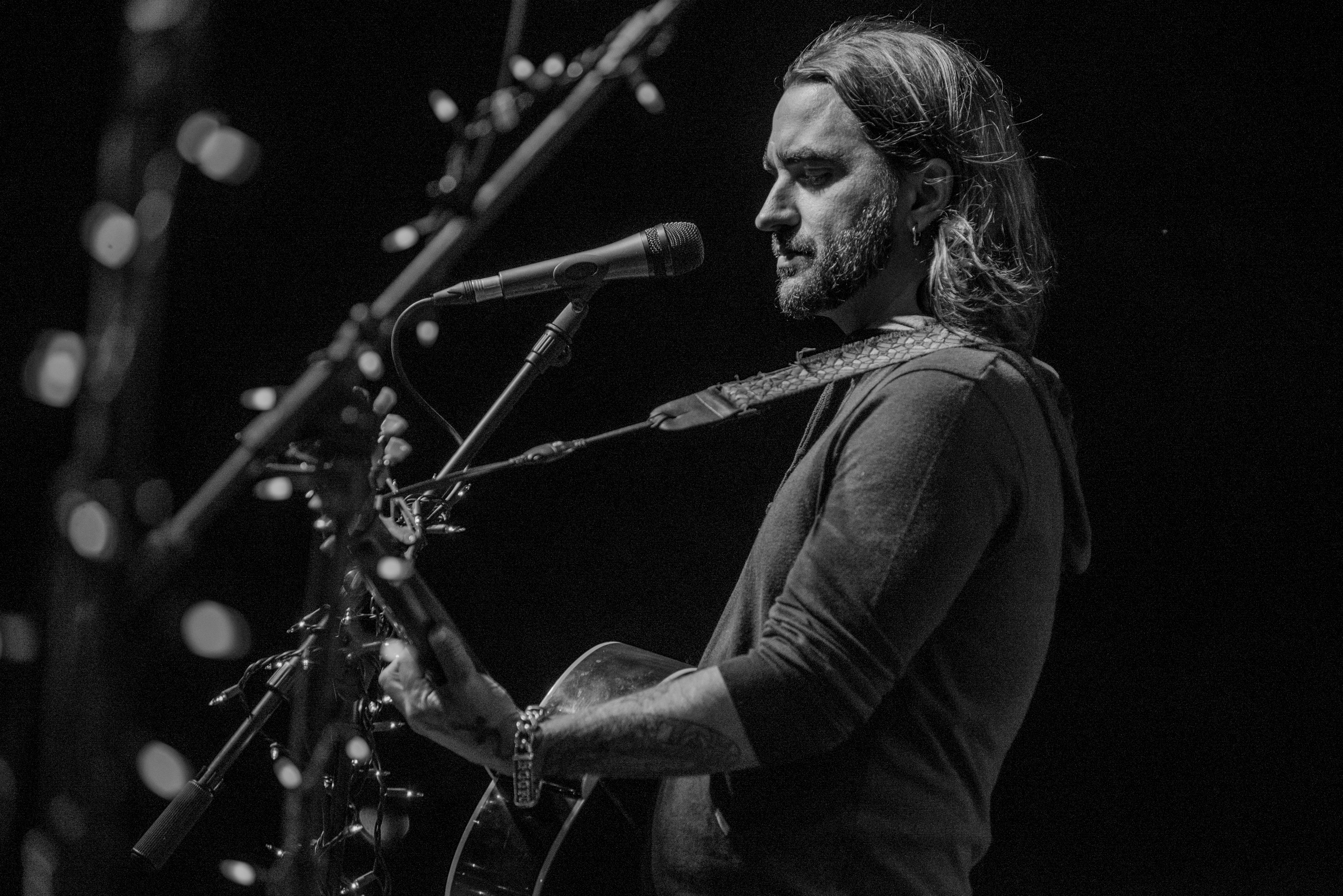 As the latest Texas country musician to be the subject of a tribute album recorded live at the MusicFest at Steamboat, Cody Canada has joined the ranks of his heroes. The list of previous honorees is impressive—the songs of Billy Joe Shaver, Guy Clark, Robert Earl Keen, Rodney Crowell, and Townes Van Zandt have all been recorded by the Colorado-based festival, which prides itself on hosting top Texas and Americana musicians.

These annual compilations are unique among tribute albums. In other words, don’t expect a fresh crop of young musicians paying tribute to reigning musical royalty. Instead, the MusicFest series often features contemporaries of the artist being honored. Canada even sat in on a couple of the tracks on The Years. Appearing on one’s own tribute album seems like a questionable choice, but Canada’s lead guitar licks and vocal interplay on tracks like “Broken” and “Bang My Head” are evidence of the camaraderie and connection between him and his friends. And with all tracks recorded live at the festival, a sense of intimacy and historical significance arises.

The Years features songs that span Canada’s career as the frontman of Cross Canadian Ragweed and Cody Canada and The Departed, successfully showcasing the full range of his approach to songwriting. Kicking off with Parker McCollum’s rendition of the high-energy rocker “Constantly,” loud, raucous full-band covers keep the barroom vibe alive throughout the first half of the album. The calmer latter half invites the listener to sit in on a backyard song swap among friends. “Sick and Tired” covered by Wade Bowen and Jamie Lin Wilson, however, lands right in the middle. This seven-minute country-rock odyssey flies high with extended electric guitar and harmonica solos, but remains grounded by Bowen and Wilson’s soulful vocal harmonies. And then there’s the subtle beauty of Bruce Robison’s take on “Breakdown,” which stands out from the crowd by way of his deliberate yet natural musicianship. Perhaps the most striking song on the album, however, is “Dead Man” by up-and-comer Jade Marie Patek. Her use of slide guitar stays true to the original while her dynamic, impassioned vocals put this version in a class all its own.

The Years doesn’t break any new musical ground, but it does give listeners a feel for the history and emotion that are tied to MusicFest and Cody Canada—and might even provide solace for concertgoers who are feeling the loss of music festival culture in our current pandemic reality. To listen to the album, click here.