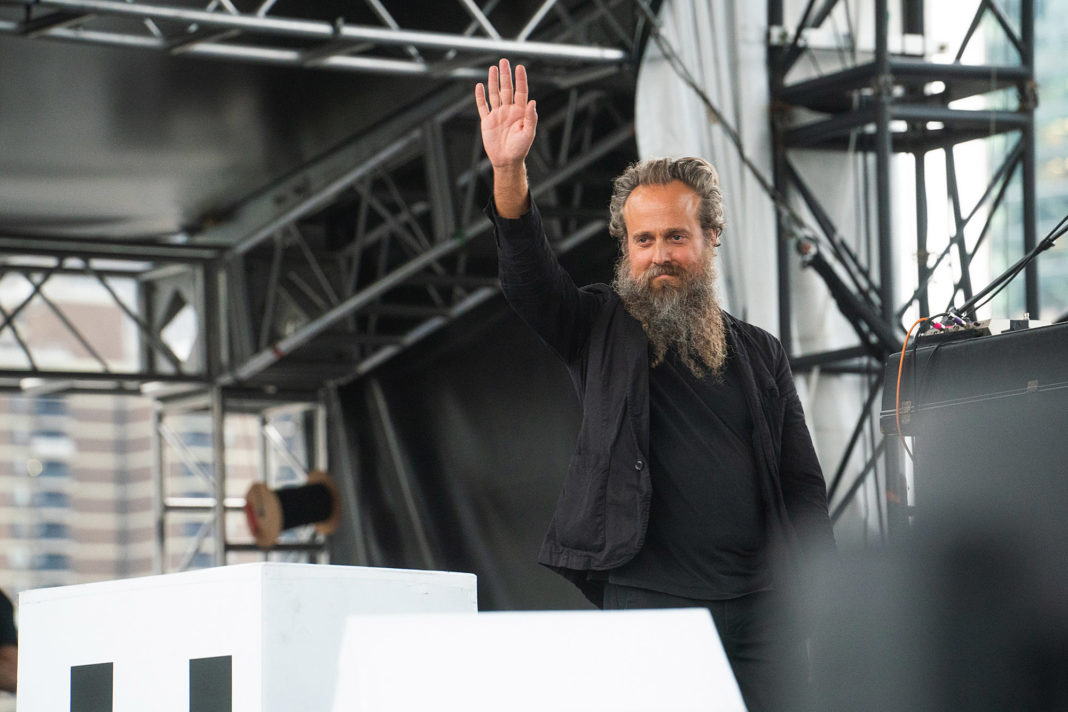 “It’s hard to dance at an Iron & Wine concert,” someone said to me recently. “Like, I should be alone in my home crying to the songs.”

True to brand, LORI is another set of covers from Iron & Wine’s Sam Beam that will make you feel like you should be alone at home sobbing.

Drawing from the work of award-winning songwriter Lori McKenna, LORI explores a breakup and the healing that happens afterward — all in just four songs and 15 minutes. Matt Ross-Spang, who’s worked with both Beam and McKenna, produced the EP, which also features indie art-pop band Finom. The duo previously opened for Iron & Wine’s 2018 Beast Epic tour. 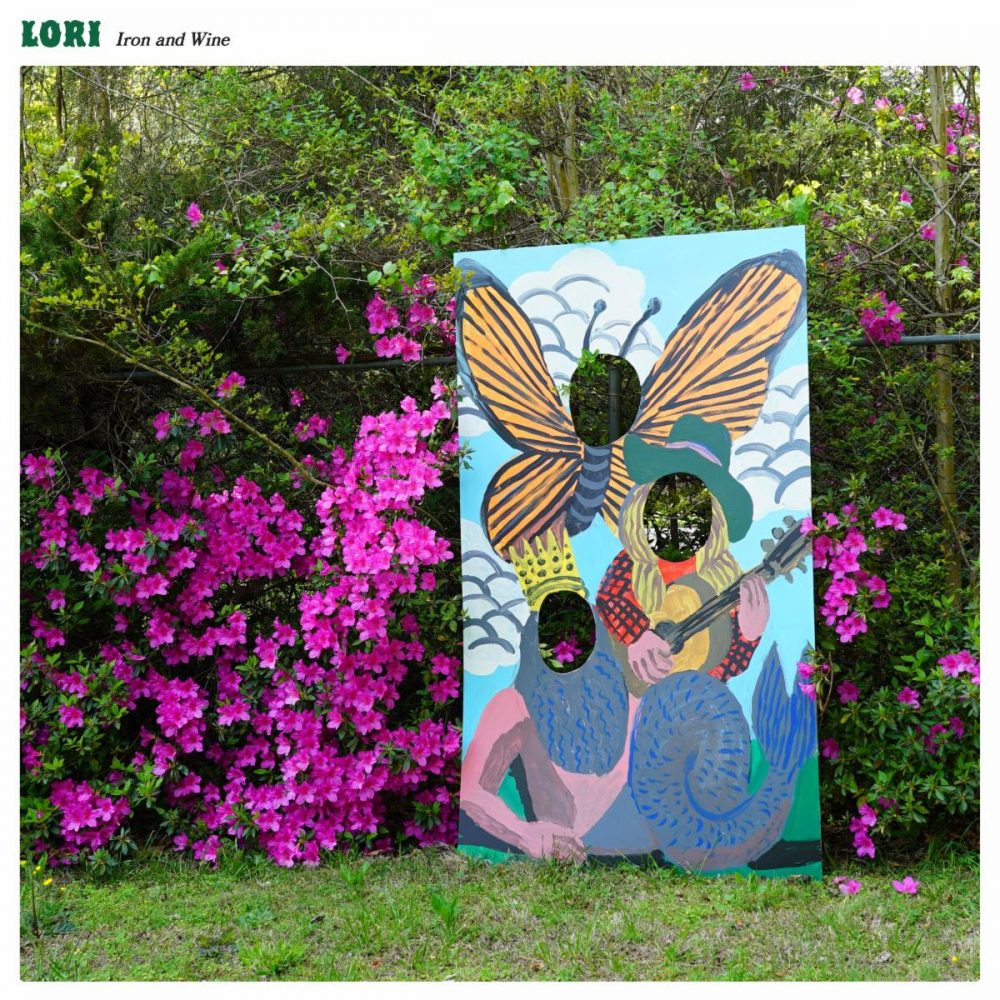 McKenna, who’s co-written hits with everyone from Little Big Town and Tim McGraw to Taylor Swift and Lady Gaga, is a mastermind in that her lyrics can quickly pull deeply buried emotions of longing, regret and acceptance to the surface.

Those emotions get shoveled out with jarring violins weaving against a peaceful harp in Iron & Wine’s cover of “Like Patsy Would.” That seamlessly rolls into “Halfway Home,” which details beautifully the lies we tell ourselves to stay in an unfulfilling relationship even though, deep down, the right move is to leave. Beam knows when to give more or pull back in his vocals, leaving you feeling like you just threw your heart on an emotional see-saw by the end of the song.

The mood quickly changes with the last two songs, which both depict the hard work of healing. “That’s How You Know” serves as a reminder to chart small wins after major disappointment. The background vocals slowly emerge throughout, mimicking a moving train, chugging toward something better.

The EP ends on a strong note, with “Shake.” Lyrically, it’s reflective of the “two steps forward, one step back” struggle that goes into moving on. Iron & Wine’s cover approaches the song even more aggressively than McKenna’s version, with harmonies accenting the right words. You’ll physically feel that sudden jolt in your system with each chorus.

Iron & Wine’s Outside Problem tour with Andrew Bird will be in Houston Oct. 3 at the White Oak Music Hall. It’ll probably be hard to dance to, but at least you’ll be in your feels.