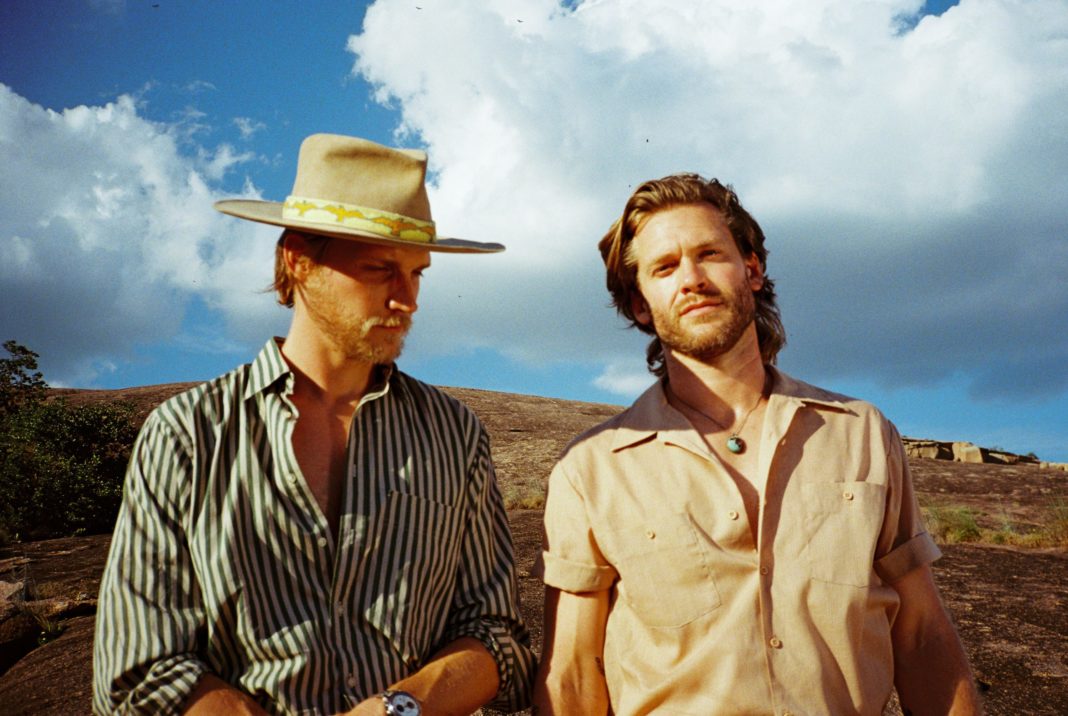 The list of really good Americana roadhouse bands that have emerged from Texas over the years is a long one. The list of those who distinguished themselves by doing something fresh and original, not so much.

Jamestown Revival belongs on both lists now, thanks in part to its latest release, Young Man. With a production assist from fellow Texan Robert Ellis, the band has stripped its sound down to its essence — it’s the group’s first fully acoustic album — and, in the process, made music that shines as brightly as anything the band has done. 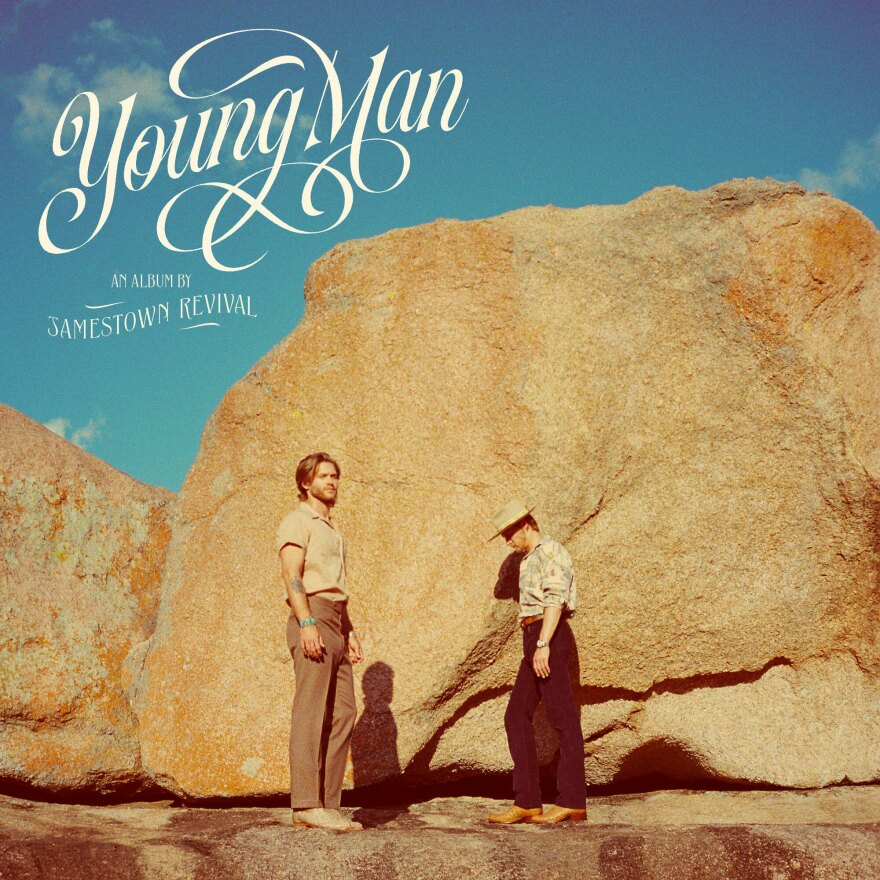 But it didn’t come easily. Like many performers, Jamestown Revival was touring when pandemic lockdowns began in spring 2020. “It all happened so abruptly, I think it took us a while to really gather ourselves again, and figure out what we were doing,” Zach Chance says. Fellow core member Jonathan Clay agrees, but says the time away from performing gave the team a chance to create music in different ways than they had before.

The new album builds on the band’s strengths, especially the terrific harmonies of Clay and Chance. They’ve always been great harmony singers; these are guys, after all, who’ve recorded commendable covers of both “California Dreamin’” and classic Crosby, Stills & Nash — twin peaks in the range of harmony-based rock ’n’ roll.

Here Clay and Chance apply that same fearlessness to a stripped-down sound that somehow amplifies their talent in a range of styles. “Coyote” echoes the western stylings of Marty Robbins’ classic “Cool Water.” The tradition-soaked melody of the title song delivers a perfect backdrop for wistful lyrics about aging and some of the best harmony singing on the album.

Clay gives “These Days” a formidable slide-guitar backbone, and the closer, “Working on Love,” features the kind of gorgeous, angsty fiddle playing that makes you want to weep.

Texas is home to the duo — they grew up in Magnolia — though they spent time in California early in their careers. And Young Man takes advantage of the Lone Star roots, from the players and producer to the content of the songs. The album’s title connects to their early days as touring musicians, and to their long friendship.

“We were sleeping in the back of our cars, or on floors, and we were playing shows for, you know, 10 people on a good night,” Clay says. “It wasn’t glamorous, but there was also something about it that was special. It’s just that dumb vigor – just feeling like you don’t even care. You just go forward.”

The danger for Jamestown Revival lies in the prospect of fading into background music, the harmonies so sweet and gentle they can be safely ignored. There’s no chance of that happening here. This is an album of finely crafted songs built on smart sonic choices, proving once again that music doesn’t have to be loud to be great.