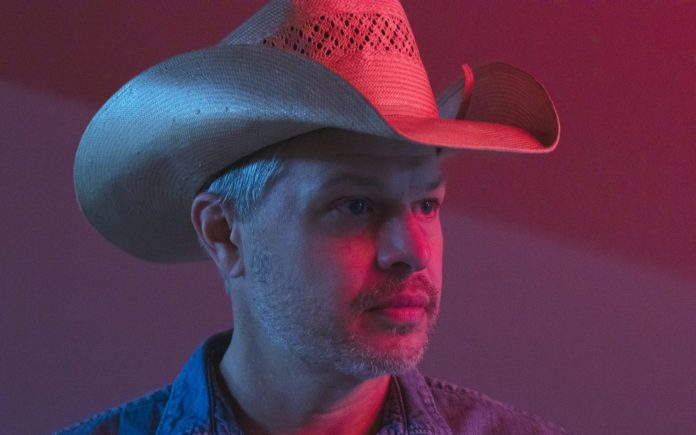 Oklahoma native Jason Boland perhaps doesn’t get enough credit for being not only an excellent songwriter but an ambitious one. Maybe too many people remember novelties like “When I’m Stoned” or just remember the chorus of “Pearl Snaps” and not the perceptive, verbose lines he was already knocking out two decades ago. Maybe sitting at the crux of Red Dirt/Texas country and retro honky-tonk — genres where great songwriting is appreciated but not demanded — sets him up for a little less appreciation than he’s earned.

At any rate, lack of due credit doesn’t seem to have left him discouraged; his last few records have been fine examples of how even the earthiest of country stomps can benefit from lyrical depth and detail. As newer bands elbow their way to the forefront of the college-friendly genre, Boland and his always-killer Stragglers might be easing their way into the kind of elder statesman role guys like Robert Earl Keen exemplified when the Bolands of the world were on their way up. With that kind of cache, perhaps, comes a license to get a little weird, to indulge ideas that the crowd-pleasing kids might be too self-conscious to act on even if they occurred to them. Keen did it with odd little one-off tracks like “The Great Hank” and “Farm Fresh Onions.”  Jason Boland & the Stragglers do it with a full-length concept album about an 1890s cowboy-turned-alien-abductee traveling the cosmos and getting dumped into modern times. It’s already pretty impressive that they had the nerve to try, but it’s downright inspiring that they actually pull it off.

Putting out an album, period, is already asking a lot of the modern digitally-depleted attention span. The Light Saw Me is as uncompromising as old concept-album warhorses from Dark Side of the Moon to Red Headed Stranger in the sense that you might be able to corral a couple of singles off of it, but it’s meant to be listened to front to back, preferably uninterrupted, with full-length tracks that weave into each other not only narratively but sonically and aren’t meant to stand alone. Underlining the influence that the cultishly popular Desert Oracle Radio paranormal-themed audio show had on the project, host Ken Layne jumps on board mid-album for a couple of heady spoken-word tracks over the Stragglers’ nimble picking. His first spiel makes explicit the common thread between arcane tales of religious visions and more modern tales of UFO encounters and other high strangeness. Always a good hand at threading his Christian faith into his more rough-hewn songwriting, perhaps Boland’s been at a good wavelength for this sort of project all along. 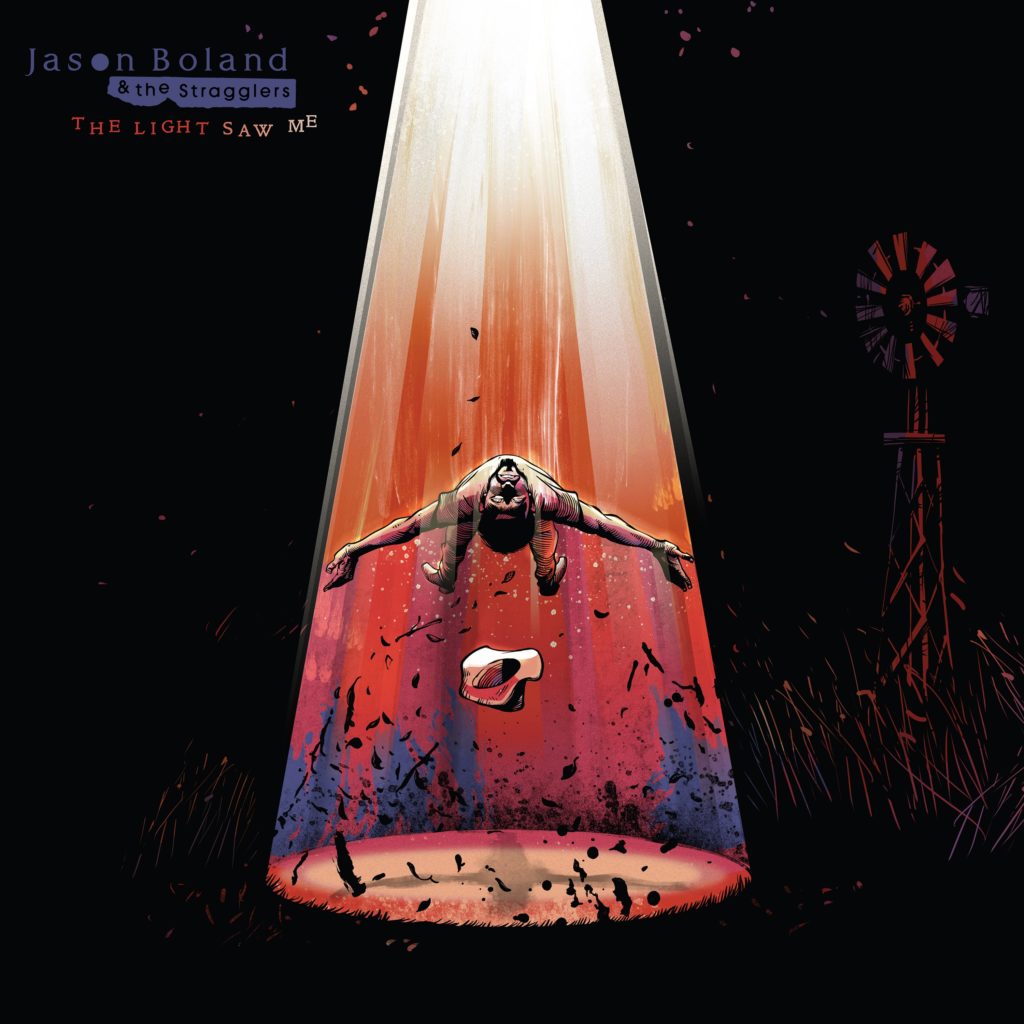 Even if you choose not to parse the narrative — to be be fair, as with most ambitious songwriters, Boland lyrics do lean towards oblique from time to time — the sonic sweep of the project is pretty rewarding itself. “Terrifying Nature” kicks off the album, dropping out of the sky with some crashing power chords and ominous fiddle whines before sort of settling into the kind of Waylonesque outlaw-country lope the Stragglers mastered a long while back. The band hits the gas through the hard-charging title track and the arena-rock dynamics of “A Tornado & The Fool,” already stretching their usual boundaries before the aforementioned Layne takes over with the cosmo-gonzo recitations on “Transmission Out” and “Transition In.” When the spoken word gives way to the wild funk-bluegrass hybrid of “Future,” it’s safe to say the band has achieved liftoff.

Boland & Co. spend the rest of the record sort of bringing it back home, both narratively and sonically. “Straight Home,” despite a touch of spaced-out reverb, is a classic Western ballad at heart. The album’s loveliest moment, “Restless Spirits,” is probably also its best standalone track, a peaceful little vignette well capable of existing outside its wilder context. “A Place to Stay” and the upbeat, rustic instrumental “Faux Reel” close things out on a warmly optimistic note.

If a turn-of-the-last-century cowboy can find peace after a few decades of intergalactic time travel, a Red Dirt music fan can surely find some satisfaction in perhaps the most out-there project the scene has kicked up to date.