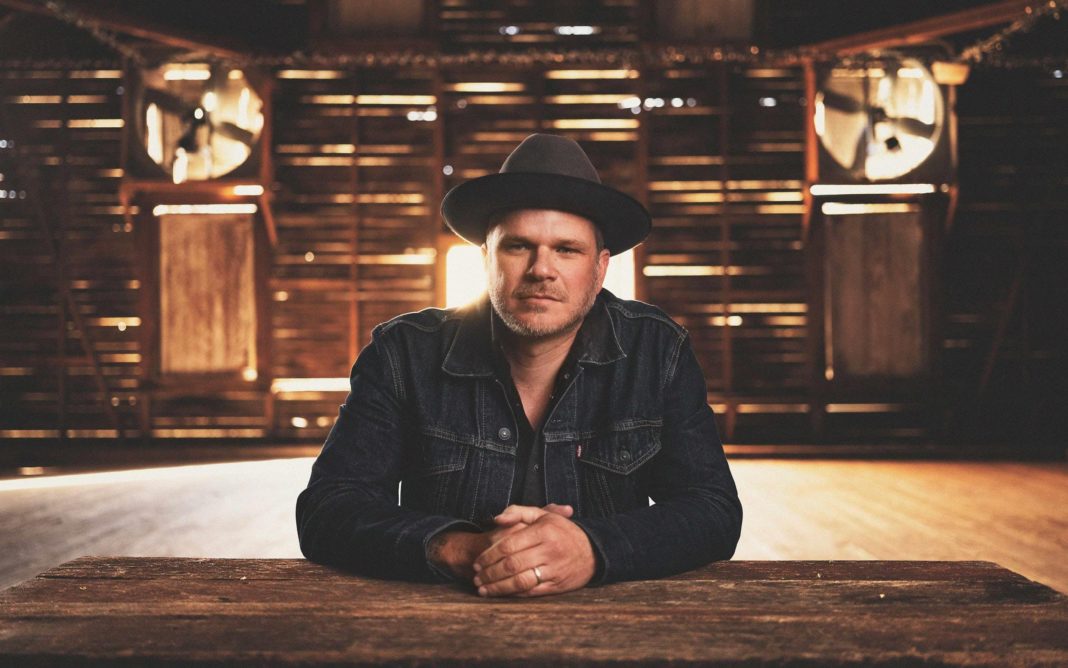 Jason Eady
To the Passing of Time
Old Guitar Records

It’s been almost a decade since singer-songwriter Jason Eady made an early-career correction, realizing just how well-suited his warm, baritone-leaning purr of a voice was for traditional country music. 2013’s AM Country Heaven grabbed the attention of listeners, press and (given his commitment to the direction) seemingly even Eady himself in a way that his previous more-folksy recordings didn’t; retro without all the Nudie-set affectation that sometimes implies, it hearkened back to the mature directness of kind-of-recent forebears like Don Williams, Keith Whitley and Randy Travis. 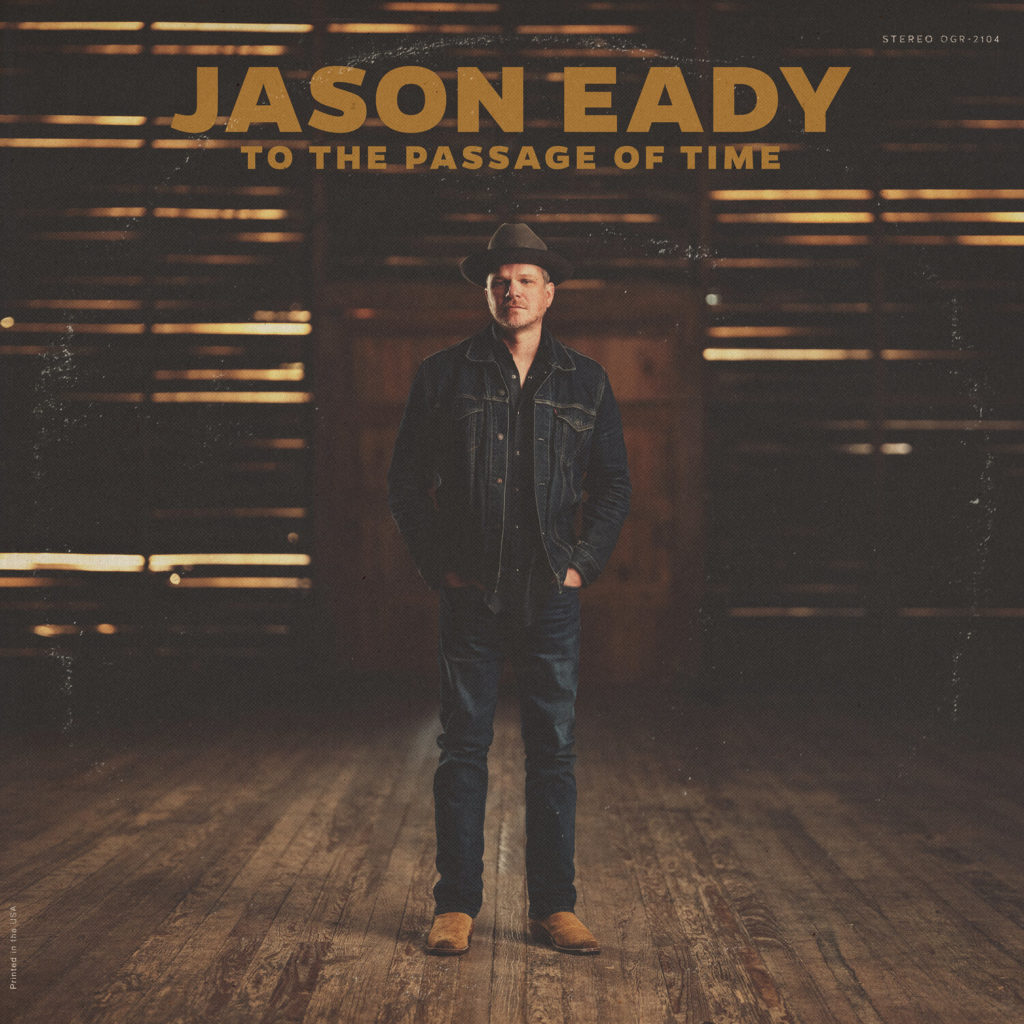 So in the years since, Eady’s albums have leaned heavily on twangier textures and kept generous doses of pedal steel and dobro in the mix, but his folksinger side has gradually eased itself back in and made itself at home, especially on To the Passing of Time. It’s not like topical and ambitious songwriting is at odds with classic country music — if you don’t think Eady spends a lot of time absorbing Merle Haggard and Tom T. Hall deep cuts, you’re not listening close enough — it’s just that few strike the balance quite as well as Eady, and even fewer are gifted with a voice that carries it as well.

The album title might clue you in that Eady’s ready to pull up a philosopher’s chair next to your barstool; the pensive “These Things” seems to swear off soul-searching and rumination, but that sentiment’s immediately swept away by the brisk “Back to Normal,” which doesn’t call any particular pandemics out by name but is haunted nonetheless: “What do we do when we get back to normal / and we find we’re somewhere we ain’t never been?” asks the chorus, putting words to the pervasive concern that an ever-ornerier and more-divided world might prove harder to set right than some gnarly virus.

No need to count Eady among the grouches and overreactors, though; his musings lean heavier on love and gratitude (“Nothing On You”), hope and optimism (“Possibilities”) and a wistful sort of empathy (“Luxury of Dreaming”) as warm as the sounds surrounding him.  And the tenderness in the delivery of “French Summer Sun” (co-written with longtime friend Drew Kennedy) cushions a sudden turn — both on the album and within the song itself — to something darker and more surreal. A World War II ballad with a gut-punch of a twist, it’s a reminder that even the sunniest of philosophers are going to have to broach the topic of devastation sooner or later.

Producer Gordy Quist (of Band of Heathens) has collaborated at least occasionally with Eady since their earliest days, and he doesn’t disrupt the groove of Eady’s last few records; if anything, To the Passing of Time is a bit more rustic. There are a few palate-cleansers amid the weightier stuff, with upbeat numbers like “Gainesville” and “Saturday Night” letting harmonies and hot-picking carry the day and give listeners a breather. But overall, this is the kind of record that rewards the close listen, the open mind and an appreciation for someone with both a traditional sound and something new to say.