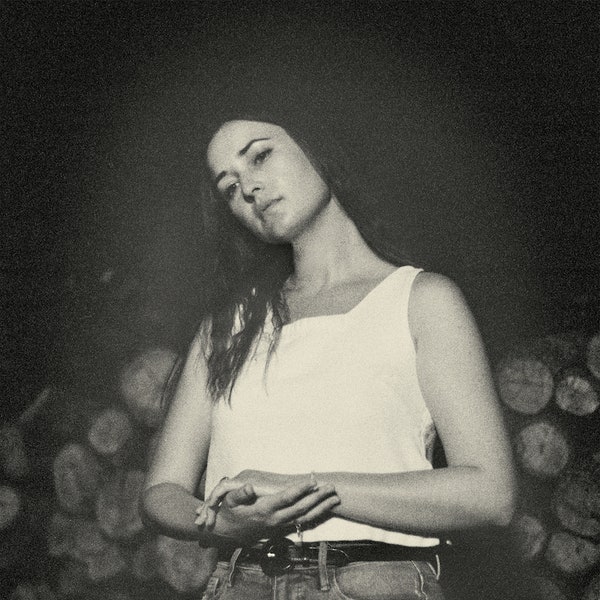 “That’s what I get for giving,” Jess Williamson sings on “Smoke,” the opening track from her smoldering album Sorceress. It’s a beautifully understated line that in many ways embodies just what makes the album as a whole so captivating. Throughout the 11-track, nearly 45-minute effort (her longest studio release to date), Williamson takes the listener to the last chapter of the story with a propensity for letting them write how it ends on their own.

There are enough of these standout, one-liner moments throughout the album that make Sorceress a compelling indie Americana repeat listen on its own. “Nothing will get you like seeing a cowboy cry,” she swoons on the single “Wind On Tin.” “I got a little money now — I buy the fancy eggs,” she sings on “Ponies In Town.”

Then there are moments like “Rosaries On The Border” that leave absolutely no room for doubt about Williamson’s intent — or her ability to sear your heart with poignant, cutting indictments of the current times. Williamson finds ways to walk the fine line of bitter cheekiness reminiscent of classics like Bob Dylan’s “Don’t Think Twice, It’s Alright.” The biggest difference, of course, is her serene vocal delivery.

Ultimately, Sorceress feels like the most elusive and yet the most appropriate title for an album that seems as serene as it does poisonous. It’s the kind of listen you can’t turn away from, even if you know it will leave you wrecked in the end.