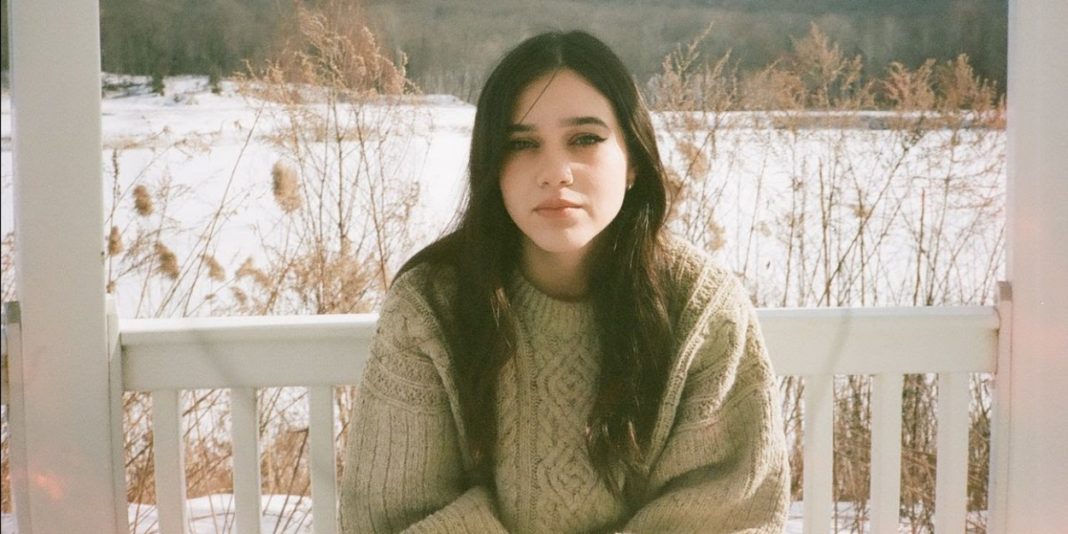 With her self-titled debut, Juliana Madrid aims to, if not provide comfort, serve as a safe space for those who still feel the dizziness of a whirlwind relationship but for whom much of the heat has simmered. 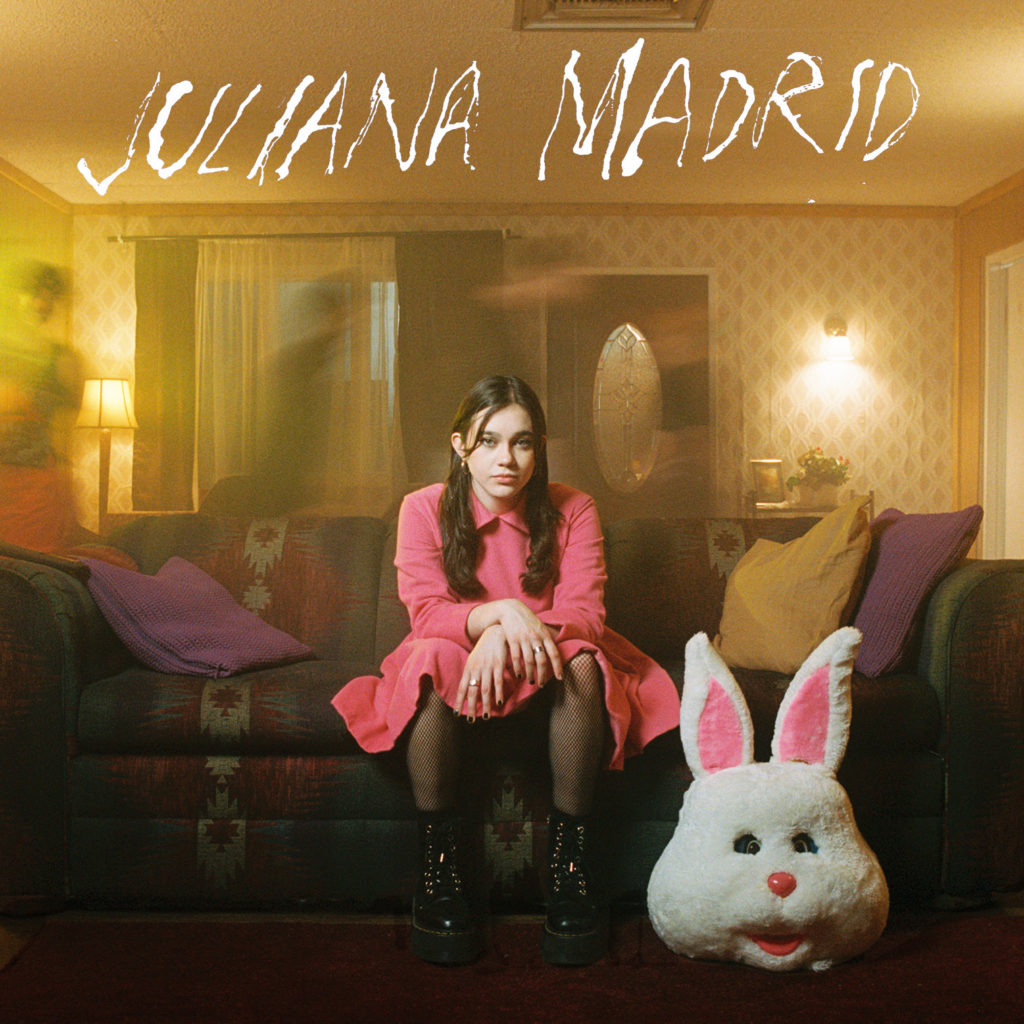 The Dallas-based Madrid has a pretty voice. Let’s get that out of the way. Hers is a vocal that doesn’t ask too much of the listener yet doesn’t fall back on the cutesy twang of many of today’s most popular entertainers. Vocally, she has shades of Natalie Imbruglia and Leigh Nash (of Sixpence None the Richer) — a wispy second soprano who’s capable of adding edge to the crystalline twinkle of her higher register.

As with her voice, musically Madrid doesn’t ask too much of her audience. The album carries a sound reminiscent of much of the power pop heard in teen dramas from the mid-’90s and early 2000s — very drum- and synth-heavy, with notable moments of reverb-soaked guitar and vocal dubbing in tracks “Pretend” and “Savior,” respectively.

Lyrically, the album illustrates the various stages of love: infatuation, full-blown romance, fading interest and ultimately estrangement. Sometimes separation comes on good terms — two mature parties who move past their season. Sometimes, however, it’s a sorrowful departure from a life you believed would be strong enough to outlast a few bumps in the road. With that comes self-doubt, blame and heartbreak. “Astronaut” treats self-reflection as almost self-loathing. Madrid ponders the make-up of the former relationship with unexpected maturity: “I didn’t mean to be an asshole,” she sings. “Maybe I was born this way / I hope you keep your glasses half full.”

The album isn’t without its moments of spite. Some tracks offer Madrid the opportunity to lash out, to release the tension in her neck and shoulders with some good old-fashioned piss and vinegar. “I’m not lost, I’m just turned off,” she sings on “Soak,” while on “Savior,” she intones, “Watch you fade out of the rear view / I can’t save you now / Don’t crucify me.”

This is an album where every song sounds like an event. It’s large in scope, a bit dramatic  if not over-the-top at times. It’s not wrong to create an album that follows a sonic central theme; however, that does risk the work becoming one-note, especially when those notes tend to be heavy-handed.

The album’s most tender moment comes at its conclusion. The acoustic simplicity and vulnerability in “Clover” may seem an odd choice for a closer, considering the sound preceding it. But “Clover” plays more like a deep breath, a sigh after getting the junk out of the system. A song straight from Elliott Smith’s Either/Or era, “Clover” is a comfort as much as a challenge. Madrid charges listeners to reflect on the pain, roll it around in your hands until you create something brand new from the warmed remnants of your heartache. “You better place a bet on your high horse,” she sings. “There’s no money in remorse.”

Madrid’s debut takes common themes of heartbreak and doomed love and adds maturity. Think of this as Olivia Rodrigo’s Sour about five years later. It has the same emotional turbulence with the advantage of hindsight. This is a solid debut that hints at a promising future for the young singer-songwriter.