Despite finding her share of mainstream country radio airspace dwindling — the combined antipathy towards female artists and non-by-the-numbers songwriting and production is glaringly evident — Kacey Musgraves has almost counterintuitively seen her overall star power rise to something near household-name status over the past decade. More likely to open a tour for Katy Perry or Harry Styles than, say, Luke Bryan, her distinctive approach to songwriting and canny cultivation has made her a cross-genre phenomenon not too far removed from the likes of Taylor Swift. And like the inescapable Swift, or her old pal and collaborator Miranda Lambert, her journey from youthful country singer-songwriter to boundary-busting star has come with a spotlight bright enough that her personal life can’t hope to stay off limits.

So Musgraves’ latest, star-crossed, willingly steers into the skid of public knowledge of a recent divorce after a short-lived marriage to fellow songwriter Ruston Kelly. Whereas many modern superstars — especially the prominent female wing — attack their emotions with stadium-sized hooks and opulent production, star-crossed feels less like it’s boldly reaching out for you and more like it’s quietly letting you in. Musgraves, never really a belter even on her most strident numbers, keeps her voice dialed down to something smaller and more delicate, plaintive and bemused in the face of painful letdowns. Less of a primal scream, more of a “what just hit me?” that, at least spiritually, brings to mind Willie Nelson’s downbeat musings on his evergreen Phases and Stages. 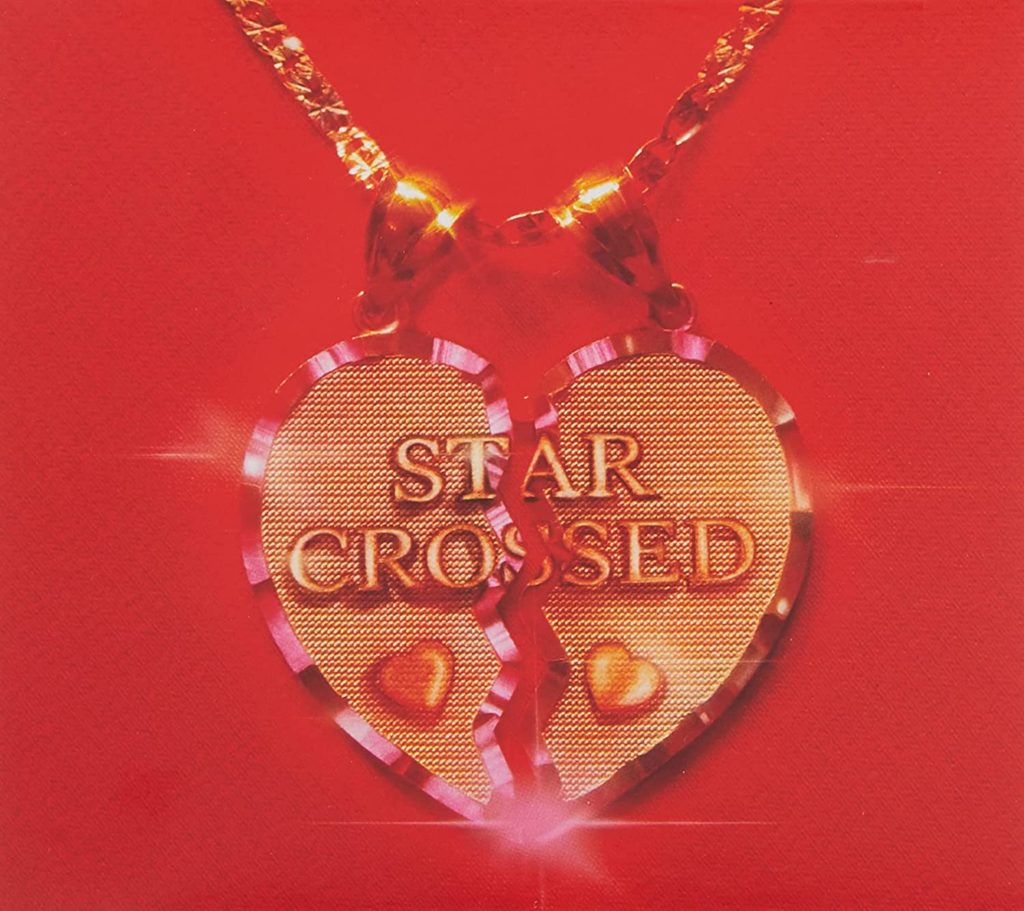 The humbling wounds of personal setback are reflected in everything from the all-lower-case titles to the subtle, textured quietude of the production; co-producers Ian Fitchuk and Daniel Tashian helped Musgraves achieve grander and shinier sounds on the relatively blissed-out 2018 winner Golden Hour, but this time around they follow her lead in creating something darker and moodier, moving dazed around a restless pulse. It’s not a slog — there’s a certain airiness to it more often than not, hints of dancefloor beats low in the mix, generous swaths of Latin-tinged acoustic guitars going back and forth with synthesizers that burble or keen to meet the moment.  There’s even a stretchy, dynamic flute solo toward the end of the penultimate track, “there is a light,” and even if it’s not your cup of tea, it certainly won’t depress you.

Longtime fans might miss some of the folksy, humorous phrasing that brought Musgraves to the table in the first place; there’s not a reach-for-the-masses number like “Follow Your Arrow” or “Merry Go Round” here.  Instead it’s a laid-bare, smartly sequenced look into the psyche of a breakup. The narrator swerves gradually from Romeo & Juliet-style fatalism (the title/lead-off track) through tentative self-reproach (“good wife”) to nostalgic escapism (“simple times”) to a strong whiff of sour-grapes defiance (“breadwinner”). Fears of moving on (“hookup scene”), regressing (“camera roll”) and ultimate optimism (“there is a light”) … it’s a ride. At 15 tracks, from a consistent and highly personal perspective, it’s admittedly not going to be a ride everyone wants to stay on. Listeners outside of Musgraves’ demographic might find themselves a bit too outside-looking-in to hang in for the duration, but they’ll never be able to accuse her of not putting enough on display.