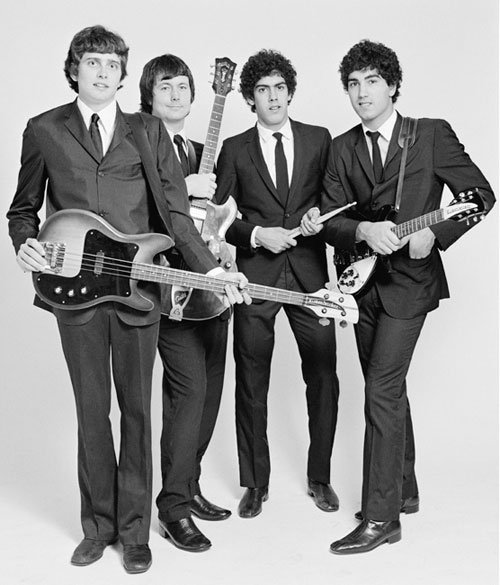 Way back in 1982, San Antonio’s Krayolas must have seemed like a pleasant anachronism, a group of young Hispanic men performing jubilant power pop as if the radio actually played this kind of stuff. Luckily, some enterprising folks dug up the master recordings long thought lost, and here we have one of the best reissues of the year. 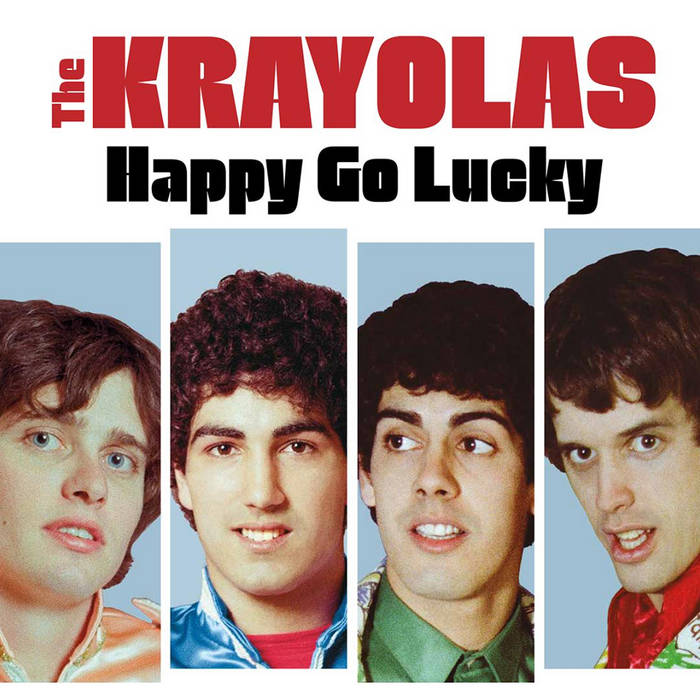 Filled with clever melodies and harmonies that wouldn’t sound out of place on an album from the Hollies, the Krayolas also bring a surprising amount of Motown to their sophomore album. Songs like “Times Together,” “Love is Gonna Getcha” and “You’re Not My Girl” have a distinctive Smokey Robinson influence.

Add in an appearance from the original West Side Horns (Charles McBurney, Louie Bustos and Richard Navarro), and you have a damn near intoxicating concoction. Led by the brothers Hector and David Saldana, the Krayolas should have been stars 40 years ago. They had the looks and the talent, but the drab decade of the ’80s conspired against them. Listening today, the garage/pop of “All of the Time” sounds less an homage to the Beatles than a perfect assimilation of the kind of Latin R&B and power pop the San Antonio area has been known for since the late ’60s.

Sadly, only the digital form of the album has the two bonus tracks, and these might be the best songs on the effort. The Krayolas’ version of Dylan’s “All I Really Want to Do,” which perfectly completes this set, is on par with the version by the Byrds. If anything, the Krayolas’ version is more rocking and has the audacity to mess with Dylan’s arrangement.

Anyone who appreciates pop that’s clean-cut but not disposable, lyrics that are innocent but not naïve, and production with just the right amount of raw, well, Happy Go Lucky is the album waiting for attention. Discovering this lost gem is the highlight of this long, hot summer.