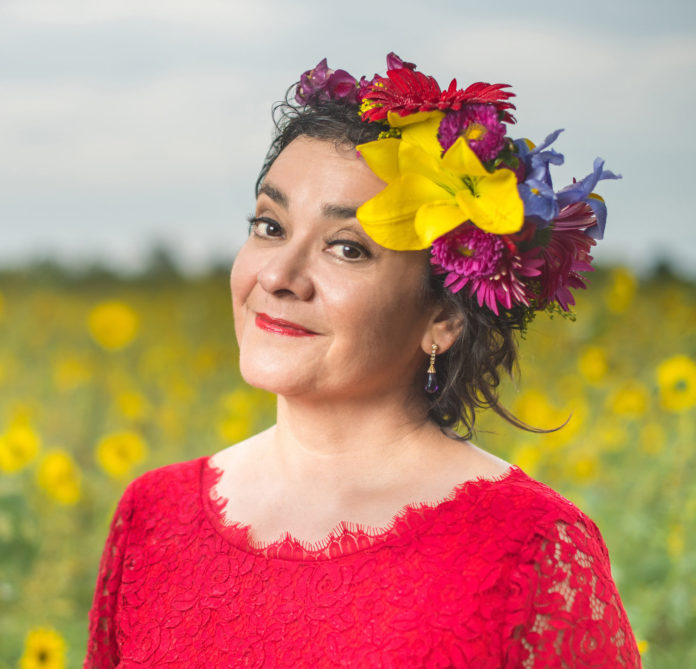 Leti Garza’s latest release is more than musical entertainment or artistic self-expression. The five-song EP, Borderland, tells the story of Garza’s involvement in the 2018 Christmas at Tornillo protest near El Paso. Borderland’s minimalist instrumentation and poetic, bilingual lyrics allow Garza to connect directly and deeply with listeners. By sharing her story, she hopes to encourage others to reflect on the tragic, complex situation at the U.S.-Mexico border.

Garza’s path to Tornillo started when she learned of the Trump administration’s “zero-tolerance” border policy. The policy meant some immigrants were being deported while their children were detained in the U.S. Although President Trump rescinded the family separation policy in June 2018, the damage had been done. Many children remained at the makeshift Tornillo tent city until January 2019.

As Garza researched the policy, her initial outrage became motivation. She eventually connected with a group of protesters who were planning the Christmas Day demonstration. When she discovered the group was planning a concert, she volunteered to perform and help organize other performers.

The protesters couldn’t get close to the detention center, and they worried that the children might not hear them. They blasted live music, Christmas carols and loving words to the children through a portable PA system: “No están solos” — “You’re not alone.” The children reacted by simultaneously throwing their soccer balls into the air. The message had been received.

Garza’s experience at Tornillo led to more involvement in border protests. When she returned to Austin, she began writing about what she saw. The resulting songs were simple and direct. Although the subject matter is undoubtedly heavy, Garza’s tone remains hopeful throughout and is, at times, joyous. “I’m a hopeful person,” Garza explains, “and people gathering together for a cause is mutually beneficial.”

Although this EP is personal to its creator, Garza included two cover songs — “Derecho de Nacimiento” and “Te Invito” — as a way of representing other points of view. “There’s a tendency for all of us to deliver one point of view based on where we’re from, who we are, where we’’e raised,” Garza says. “I certainly include myself in that. I’m a Texan.”

In “Crazy Border Madness,” Garza rhetorically asks, “What kind of justice sends a child back to a country filled with danger?” And how would she define justice in such a situation?  “What’s just,” she says, “is to protect people from harm as best as we can on all sides.”

When she says “on all sides,” Garza recognizes both the plight of refugees who travel thousands of miles to flee danger and the concerns of Texas citizens who live near the border and want to preserve their way of life and protect their families.

In addition to raising awareness of the border crisis, Garza hopes to inspire her listeners to consider differing perspectives with understanding and compassion. And she sees the natural world as a source of inspiration for cooperation. Garza wrote “La Esperanza” while sitting by a pond after returning home from Tornillo.

“The song is really about the cooperation of these natural elements — how the ducks sit on the pond, the wind blows, and it’s all related,” she says. “Nature seamlessly cooperates. Perhaps we can figure out something looking at that pond.” 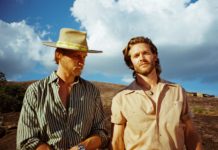 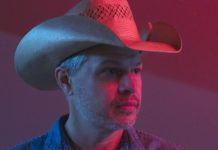 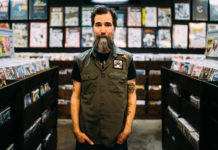