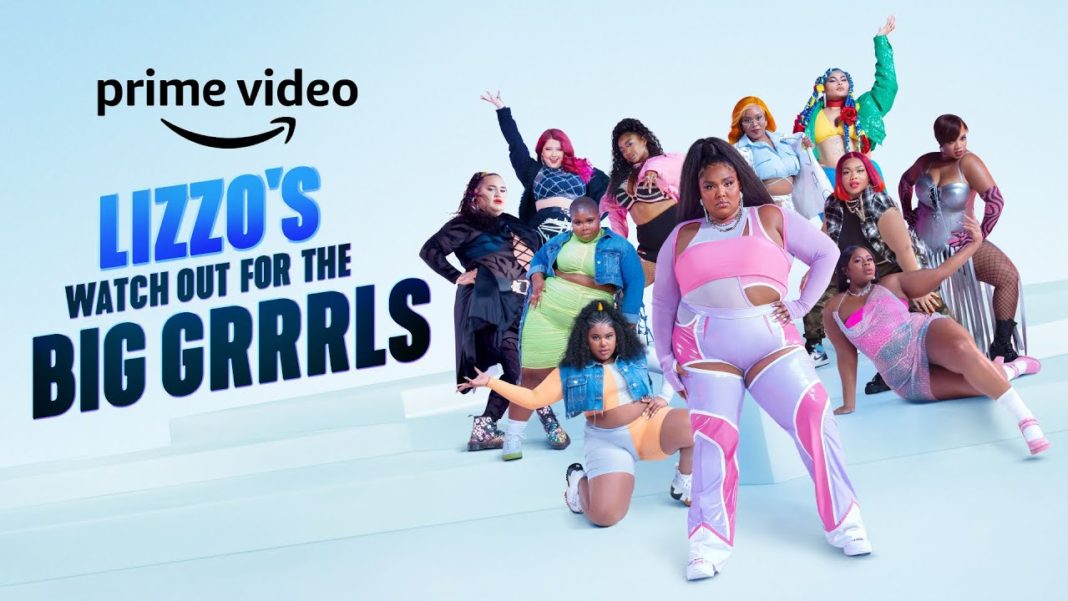 The awards keep on comin’ for Lizzo. Two weeks after winning an MTV Video Music Award in the Video for Good category, the popular entertainer gave a stirring speech after winning the Emmy for Outstanding Competition Program for her Amazon Prime Video series, Watch Out for the Big Grrrls.

The awards show, held Sept. 12, was broadcast live from the Microsoft Theater in Los Angeles — a return to a traditional theater setting after the pandemic forced the proceedings to go virtual in 2020 and into a tent in 2021.

“I’m very emotional,” Lizzo said through tears on stage when accepting her award, standing alongside her Watch Out for the Big Grrrls collaborators. “The trophy is nice, but my emotion is for these people who are on this stage with me. The stories they share are not that unique. They just don’t get the platform. Telling stories … let’s tell more stories.”

“When I was a little girl, all I wanted was to see me in the media. Someone fat like me, Black like me, beautiful like me,” she recalled, before adding with a laugh that she would tell her younger self, “You’re gonna see that person, but bitch, it’s gonna be you.”

Lizzo concluded her heartfelt speech by shouting out the Big Grrrls themselves, who were cheering her on from the audience. The Emmy victory marks Lizzo’s first nomination and first win at the award ceremony.

lizzo is halfway to an egot ❤️❤️❤️ #emmys #emmy2022 pic.twitter.com/4erwFrjejQ

In the Amazon Prime Video reality competition show, the three-time Grammy winner searched for backup dancers for her tour amongst a talented group of plus-sized women of color. “Girls that look like me don’t get representation,” the “Truth Hurts” vocalist said in the trailer for the show, which was released in March. “Time to pull up my sleeves and find them myself.”