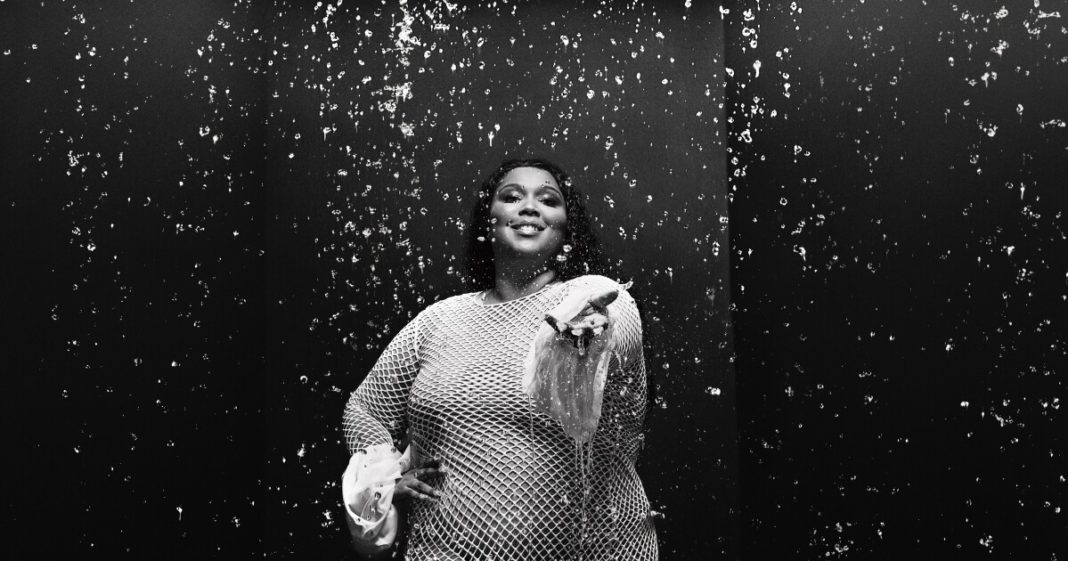 As Lizzo points out on the opening track of Special, she’s “been home since 2020.” Judging by the lyrics of her fourth album, much of the intervening time has been spent coping with heartbreak, although a considerable amount clearly went into puzzling over how to follow Cuz I Love You, an album that drastically shifted Lizzo’s career. It turned the lauded left field hip-hop artist into an inescapable part of the mainstream pop landscape, spawning one TikTok-boosted hit after another. The twin challenges of coping with sudden success and deciding what to do next evidently hung heavy. There’s a lot of stuff on Special about healing — for Lizzo this involves “twerking and making smoothies” — while, by her account, she wrote 170 songs before whittling them down to these 12.

The results are impressively varied. The world hardly wants for 21st-century disco pastiches, but “About Damn Time” is a spectacularly good example — buoyed by a Nile Rodgers-esque guitar line, it sounds like the greatest Chic track Chic never recorded — perhaps because Lizzo seems to implicitly understand the genre. “I associate disco with resilience,” she said recently, which isn’t the kind of interpretation you often hear from a contemporary artist making busy with lush orchestrations and four-to-the-floor drums. Album closer “Coldplay” borrows a snatch of the titular band’s “Yellow.” In theory that sounds like one of those thumpingly obvious samples designed to play on the childhood memories of a millennial audience, which the singles charts have been clogged with recently, but it’s used here in a creative way. Chris Martin’s vocal is sped up, then floated over piano chords darker and jazzier than the original’s major key anthemics, lending it a more ambiguous, melancholy tone. It helps that the song that follows is great, a beautiful but delicate and downbeat end to the album. 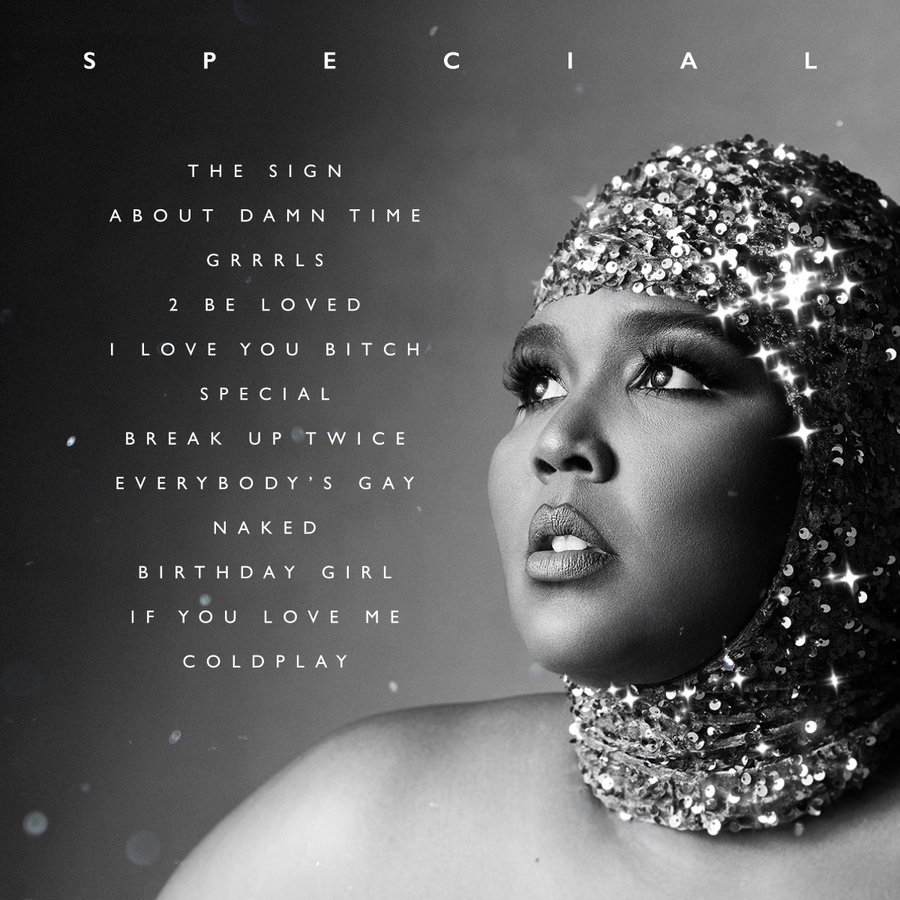 The hook of “Grrrls,” meanwhile, is fantastically catchy and an inspired idea. It samples the Beastie Boys’ 1987 track “Girls,” turning that song’s notorious misogyny on its head. It’s also an impressive power-play. According to Lizzo, the Beastie Boys are a tricky artist to get sample clearance from, but, under the circumstances, how could they refuse? After all, the band’s members have spent a lot of time publicly flagellating themselves over the obnoxious frat-boy persona that bore them to fame in the late ’80s: the chapter about that era in the band’s autobiography is titled “Become What You Hate”; in the same book, they invited a succession of feminist writers and broadcasters to critique the band’s early image and lyrics. What better way to further atone for their sexism than to allow the most sexist track they recorded to be recast as an anthem of female empowerment, particularly one that comes packing the fabulous line. “I’ma go Lorena Bobbitt on him so he never fuck again.”

It not only makes you laugh, but it says a lot about Lizzo’s approach: a gag with a lot packed into it, not least the reframing of the Bobbitt case through a feminist lens. Like a lot of pop music in recent years, the lyrics on Special tick plenty of worthy social and political boxes: body positivity, race, mental health, self-care, online bullying. But unlike a lot of pop music in recent years, they never sound like an exercise in box-ticking or dutifully saying the right thing.

“Everybody’s Gay” isn’t the heavy-handed lecture on acceptance its title suggests — it’s a gleeful party-starting paean to the “safe” environment of the gay-club dance floor, with the implication that, as the night wears on, you could be tempted. Lizzo’s attitude to body positivity is both wittily defiant — “I’m worth my weight … I know you see me coming because I’m thick” — and infinitely more powerful than the standard platitudes that get dished up on the subject. “I’m a big girl, can you take it?” she sings softly on “Naked,” a slow jam decked out with dramatic orchestration that nods to late ’70s Philly soul’s idea of a bedroom soundtrack. “If I get on top of you, do you promise to embrace it?”

What Lizzo has, and in abundance, is personality, a rarer commodity than it should be in pop. Indeed, she has so much of it that she’s capable of transforming flimsy material into something else. In anyone else’s hands, the synthy, new wave-ish pop of “2 Be Loved (Am I Ready)” or the mid-tempo, horn-laden “Birthday Girl” might sound boilerplate. But more often than not, the music is built to match the woman behind it, as on “I Love You Bitch,” with its cocktail of classic soul ballad and retro soundtrack synths, and the Mark Ronson co-produced, Lauryn Hill-referencing “Break Up Twice,” which shows off her vocal ability over the kind of primitive drum machine that powered Timmy Thomas’s “Why Can’t We Live Together?”

“I’m under pressure, and it’s all on me,” she sings on the latter, a reasonable stance on following up an album that transformed Lizzo from an alternative hip-hop curio to a recognized star. But whatever the pains staked in its making, Special pulls its task off with style.