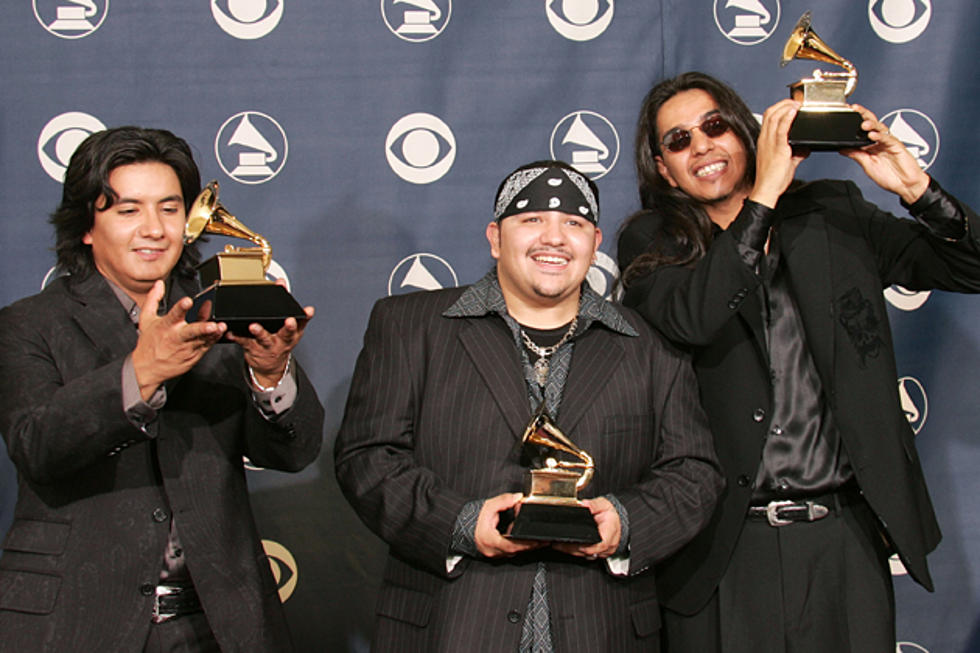 The song broke the Top 20 on the Billboard Hot 100 chart and reached No. 1 on the Adult Contemporary chart. It also set an impossibly high standard to live up to. The album did, after all, go multiplatinum and earned the trio a 2005 Grammy for Best Pop Performance by a Duo or Group.

The trio of blues rockers captivated and charmed the nation with “Heaven,” its irresistible opening guitar riff a tune unto itself. It was the song of the summer of 2004, leaping from format to format — Americana to rock to country to pop. People couldn’t get enough of “Heaven” and the exuberant brothers from Texas with all their showmanship and zany banter.

Of the 2.2 million copies their debut album sold, “Heaven” single-handedly sold about 2 million of those. Says bassist Jojo Garza, “We had kind of our big splash in the pool.” 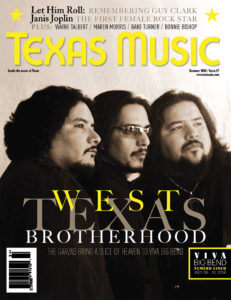 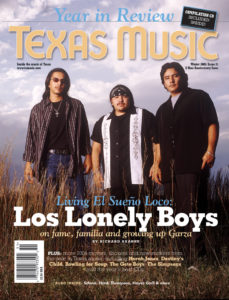 Latino teenagers found new role models in the Texicans from the barrio who brought cholo style to the lily-white rock ’n’ roll arena. The sudden success of Los Lonely Boys, who’d been playing together almost 20 years, was the music story of the year.

The boys soon discovered, however, that stardom meant no shortage of people telling them how to follow up on their success. Their label suggested they cover radio-friendly songs by other writers. Their manager was fixated on churning out the next hit single. And marketers even told them to tone down the spirituality that found its way naturally into songs like “Heaven,” written as a prayer in a desperate, down-and-out moment in Memphis.

For the Garzas, the pressures of success had become more stifling than the hard years on the road since childhood, playing cheap cantinas and VFW halls as their father’s backup band. The group’s follow-up album, Sacred, debuted at No. 2 on the Billboard album chart but fell off the chart in just 11 weeks. The group has recorded a number of albums since, none approaching the success of the debut.