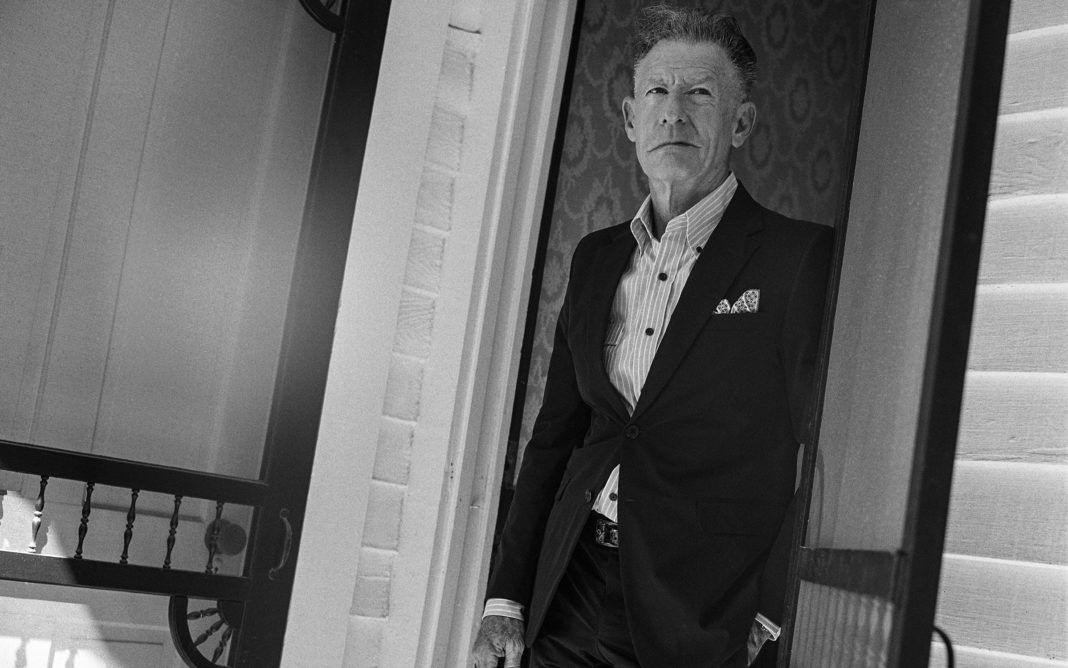 New parenthood is certainly a major factor in the long gap between 12th of June and Release Me, the 2012 album that wrapped up his lengthy contract with Curb Records, curbing the productivity of a songwriter who already moved at an exacting pace. 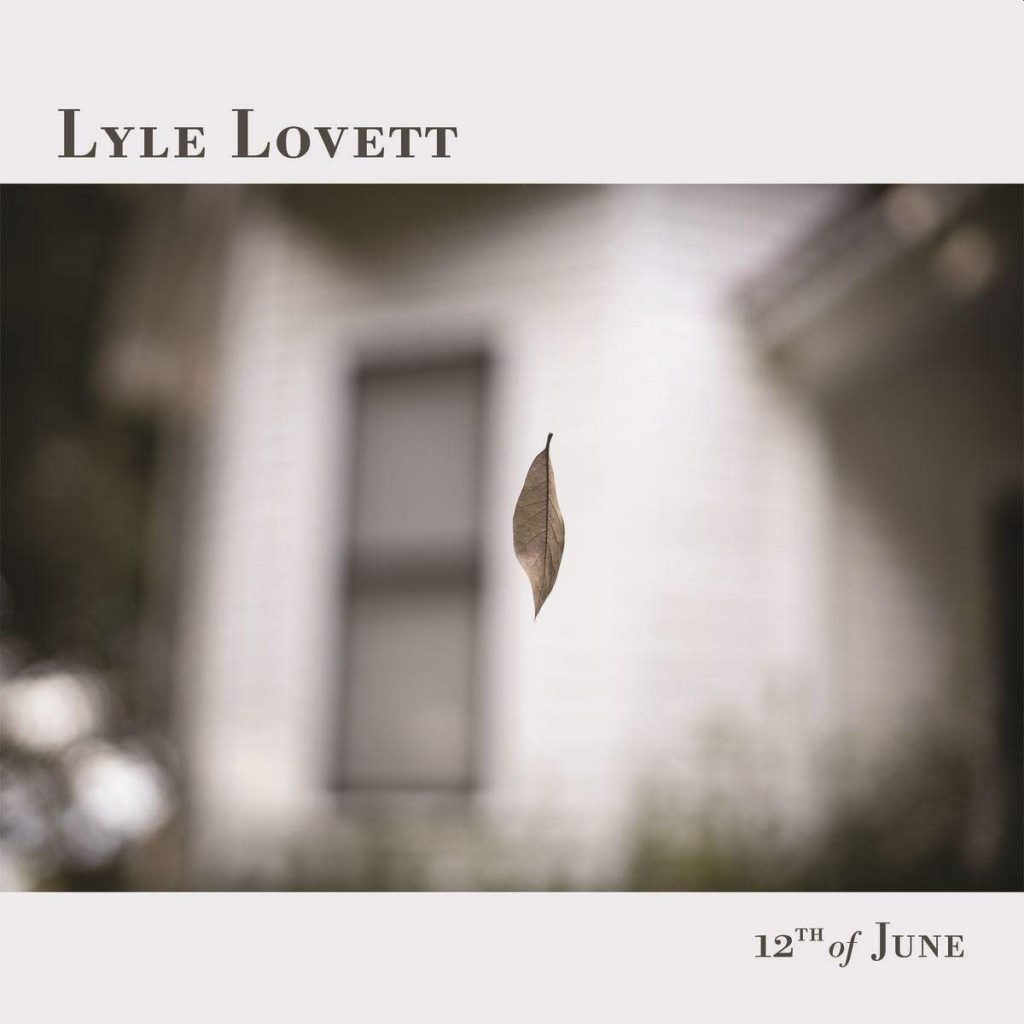 Don’t expect 12th of June to be a clearinghouse for new tunes, though. Lovett approached the album as a vehicle to reintroduce himself and his Large Band to the world at large, so it mirrors not only his live show but such earlier albums as, say, Lyle Lovett and His Large Band. There’s a hopping instrumental jump-blues opener, then a bit of mischief — in this case, “Pants Is Overrated,” an observation he gleaned from watching his two toddlers cavort in their diapers — before settling into astutely chosen jazz and blues standards punctuated by plaintive Texan balladeering and the occasional clever original.

It’s a familiar formula, but it works, possibly because absence does indeed make the heart grow fonder: it’s simply a pleasure to hear a new Lyle Lovett album after 10 years. There’s also a slightly bittersweet air to the record’s genial vibe, an emotion that floats to the top on its nakedly sincere title track and exists below the surface on Lovett’s sublime duets with longtime vocal sparring partner Francine Reed on “Peel Me a Grape” and “Gee, Baby, Ain’t I Good to You?” These tunes were centerpieces on latter-day set lists by the Large Band, and, given that Reed has decided to retire as of 2022, it makes sense they’re preserved here; it’s a tribute to a vocalist who’s been an integral part of Lovett’s music through the decades.

Based upon a surface spin of 12th of June, it’s difficult to discern those passing years — on a superficial level, the album could’ve been released any time after 1989’s His Large Band, as it follows its blueprint to a tee — but a close listen reveals these subtle nods to shifting times, which is enough to make this a nourishing experience in addition to an outright good time.