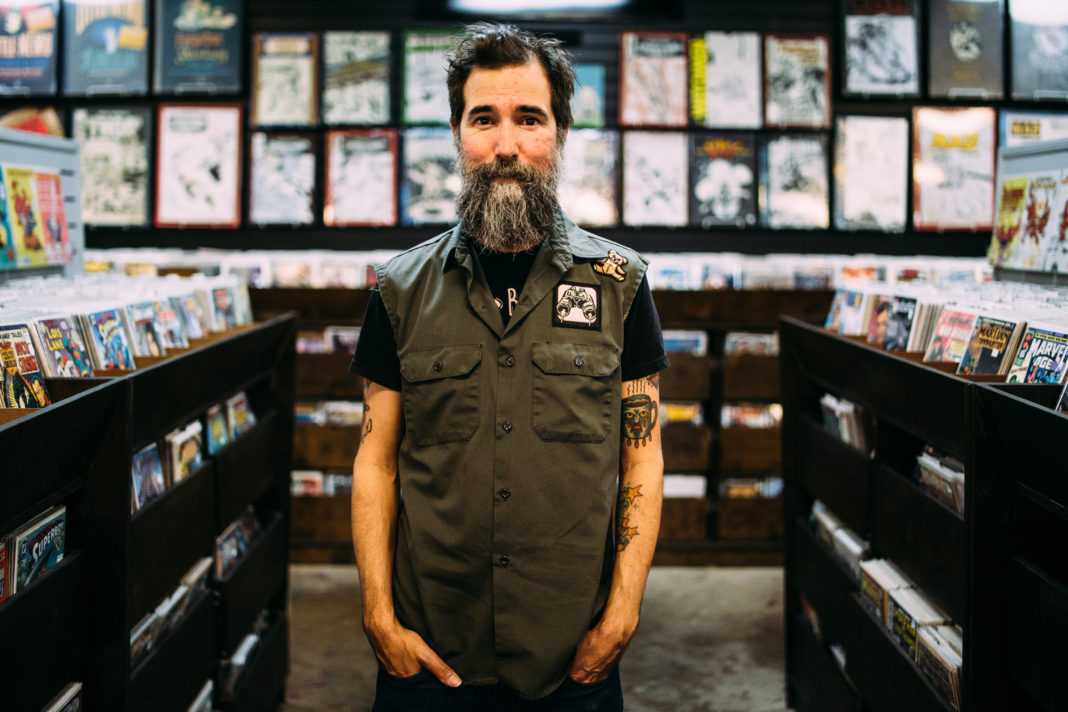 MATT THE ELECTRICIAN
We Imagined An Ending
MTE Records

“When the Lights Went Out” is more than just another really good Matt the Electrician song. The guy’s got buckets of those, including, no fooling, all 10 of the rest of the tracks on We Imagined An Ending. But “When the Lights Went Out,” a lyric of which gives the new album its name, is a cut above and something else entirely. It’s the kind of song that really only comes along well into a veteran artist’s run and distinguishes itself straight away as a next-level milestone — the kind of mid-career masterstroke that can spark a resurgent second act like a lightning bolt, a la “Tangled Up in Blue,” “Graceland” or, hell, even “Snake Farm.” Granted, the odds of “When the Lights Went Out” ever reaching that big of an audience are realistically slim to none, but no matter: it’s still the best song of Matt Sever’s nearly 25-year recording career to date. And, as a somber but determined affirmation about holding things (and each other) together through the dark, it’s also as perfect a song for the age of global pandemic as anybody’s likely to write — despite the fact that Sever actually recorded it, along with the rest of the album, in 2019, before America even reported its first COVID case.

Sever wrote “Lights” in response to the suicide of an artist acquaintance, and he’s noted that the loss of his own mother informed much of his new record, too. But We Imagined An Ending is by no means an album steeped in sorrow. Quite the opposite, in fact. According to Sever, the songs are all meant to correspond to a different virtue, and though he also admits those connections were all made after the fact, the concept tracks remarkably well. Themes like faith, honesty, empathy and hope are reflected throughout these songs about family, friendship, anniversaries, climate change, insomnia and, yes, even death, but Sever is far too deft of a writer (prudence!) to ever beat the listener over the head with them. Subtlety is a virtue, too. 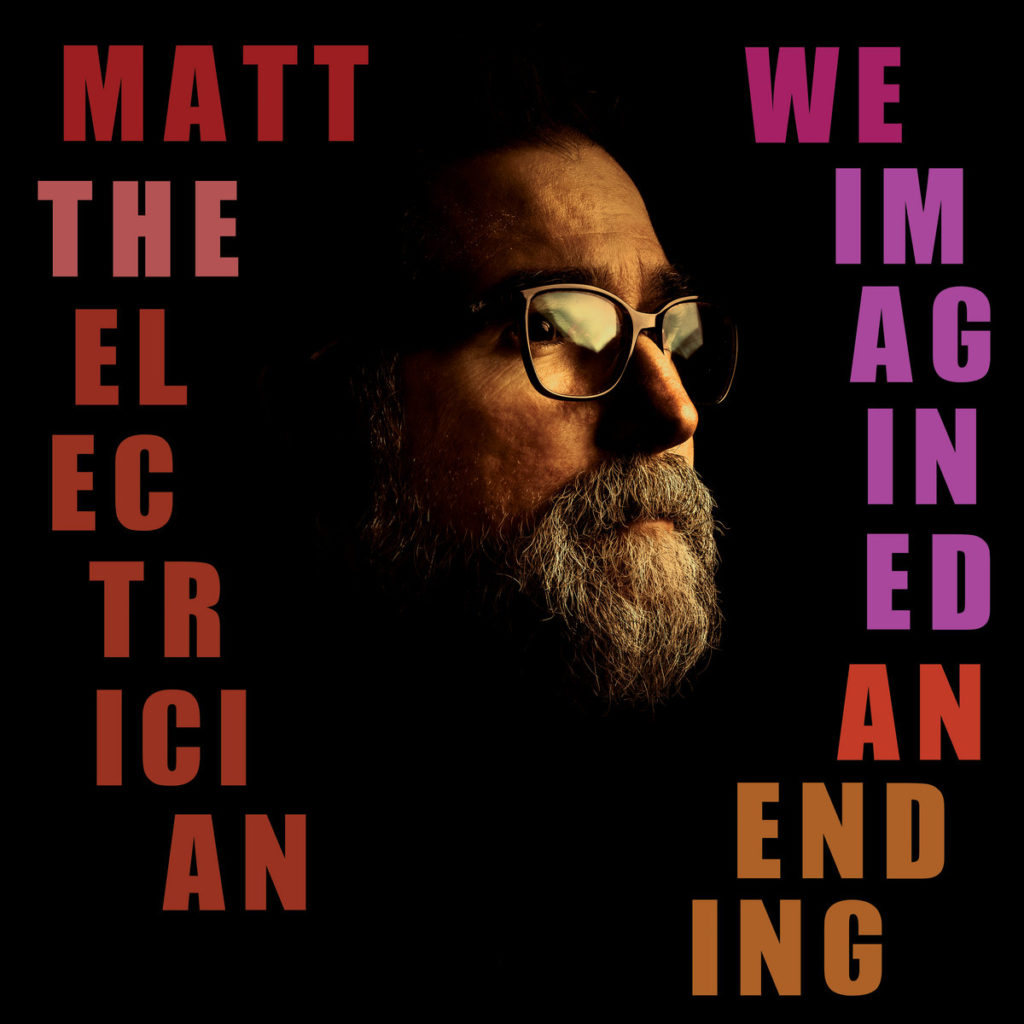 What’s decidedly not understated here, though, is the feel-good wash of irresistible whimsy that permeates nearly every track. Matt the Electrician records have never been dour affairs; long established as arguably the most idiosyncratic singer-songwriter on the Austin music scene, Sever is, after all, the one who whistles. But compared to even his 2017 effort The Doubles, which featured intriguing, go-for-broke collaborations with the varied likes of Wood & Wire, Little Brave, and the Deer, We Imagined An Ending sounds like a jump from black and white to vibrant technicolor.

Sever’s inherent sense for crafting disarmingly lilting melodies to play off of his low, lightly toasted rasp of a voice accounts for a lot of that charm, to the extent that it’s easy enough to imagine all of these songs holding up just fine in a stripped-down, solo acoustic format. But it’s the inspired production by Oregon’s Tucker Martine (Neko Case, Decemberists, First Aid Kit) that really brightens up the room, with dreamy arrangements airy enough for Sever’s songs to breathe freely and for Austin guitarist Wilson Marks to noodle happily away to his jazzy heart’s content, with plenty of runway still left over for Portland’s Bizarre Star Strings trio to go full baroque.

And if all of that sounds entirely too quirky, cute and playful a soundscape for a time like, well, now, that’s very much the point. Because as Sever puts it best in that aforementioned best song he’s ever written, “When the lights went out / We had to light the way.”