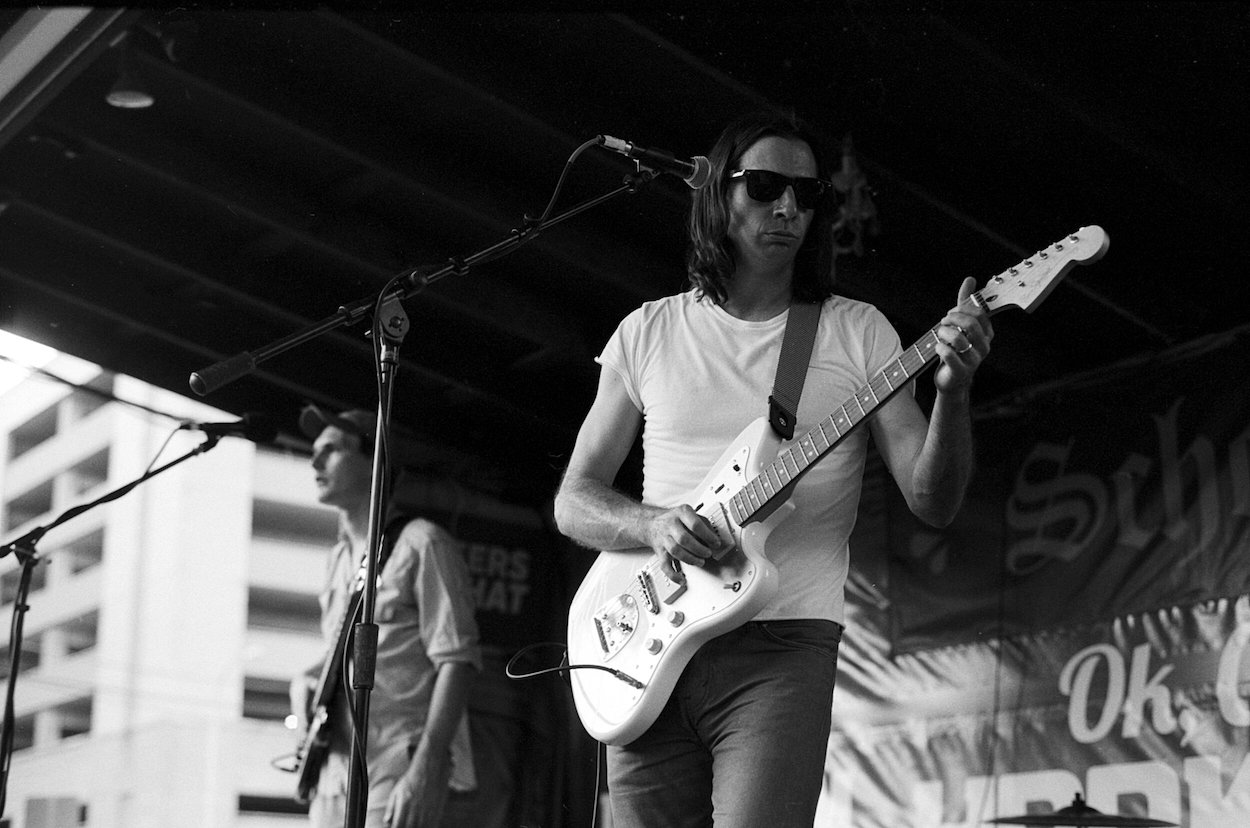 Merciful Heavens is Christian Glakas, a resident of Austin who writes and records strange, slightly folky rock songs that, like so many others, bemoan the life of the sensitive singer-songwriter. No wonder he uses a band moniker; better to, at least, have the appearance of others sharing in your beautiful self-pity.

That isn’t to say that Glakas’ second release as Merciful Heavens isn’t good. Actually, the songs are very good, if a bit lyrically lackadaisical. A bit of Pete Yorn here, maybe a touch of Elliot Smith there — songs such as “Apples,” “Where the Rising Sun Will Find You” and the title track are power pop sung with the urgency of a 7th-grade poet afraid of his own poetry. 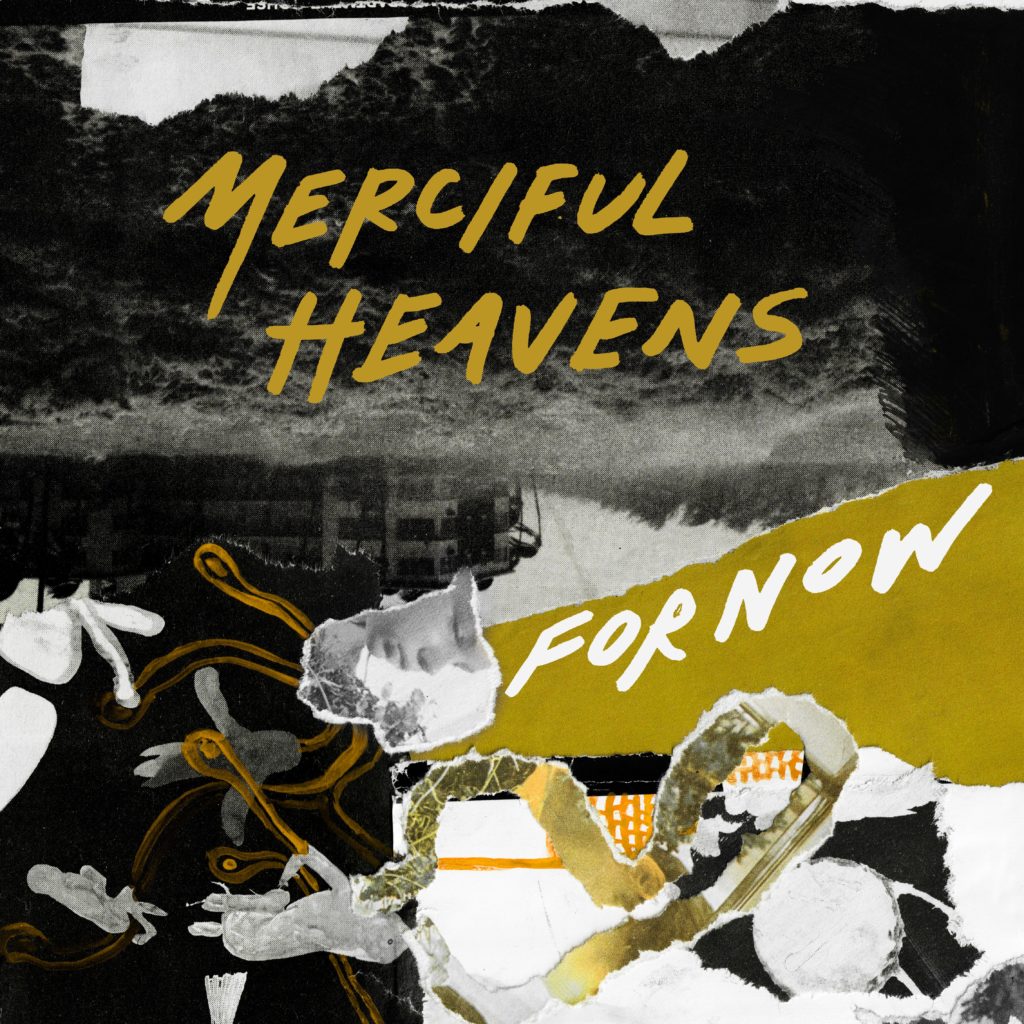 On “Apples,” Glakas (flatly) sings “Someone’s telling lies / With a twinkle in their eyes / Someone’s trying to hide the pain away.” Talk about self-discovery. Obviously, Glakas is the liar, but the pain he’s attempting to hide is sometimes buried in a tune that lacks the bite this pain might suggest.

Much better is the second cut, “Underground,” where Glakas matches the lyrical darkness with music that implies his covert nature instead of trampling it. Same goes for the title track, easily the best song, where Glakas writes of traveling away from his problems as the only solution, you know, for now. The song is the perfect expression of Glakas’ woes — a travelogue that represents the lone remedy for his constant doldrums. “Put out the setting sun / There is nowhere else to run,” he sings as drums loop along like a companion who won’t shut up and as keyboards predict a sunrise that may or may not be as hopeful as imagined.

For Now is interesting and not a little depressing, but one figures Glakas is just starting to bitch, just discovering his manic muse. The future may indeed be bleak, but the results may well prove impressive.