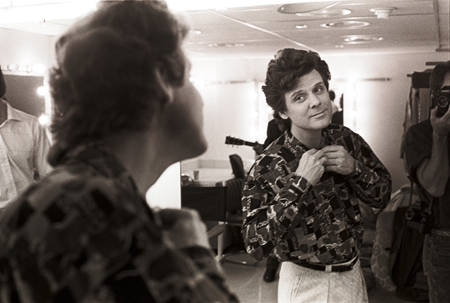 This is one from the archives — but with more than just a historical interest. The recording dates to a 1997 broadcast of an Austin City Limits tribute to Walter Hyatt, a gifted singer-songwriter who’d adopted Austin as his home some years earlier only to tragically die in a plane crash the year prior to this tribute. Available Oct. 1, this is the first release of material from that show.

Whether going solo or fronting Uncle Walt’s Band, Hyatt had a couple of huge fans early on— Willis Alan Ramsey and Lyle Lovett. Ramsey persuaded Hyatt to leave his South Carolina home and set out for Austin, and Lovett took Ramsey along on some of his earliest national tours. It’s easy to see what Ramsey and Lovett admired: a fine songwriter who traded in similar themes and used humor to mask all sorts of pain and insecurities.

Mighty Fine lives up to its title. It’s perfectly recorded and played in front of an enthusiastic audience, and the set also includes songs performed, but not included, in the original broadcast. Plus, the addition of four previously unreleased Walter Hyatt performances serves to sweeten the pot. 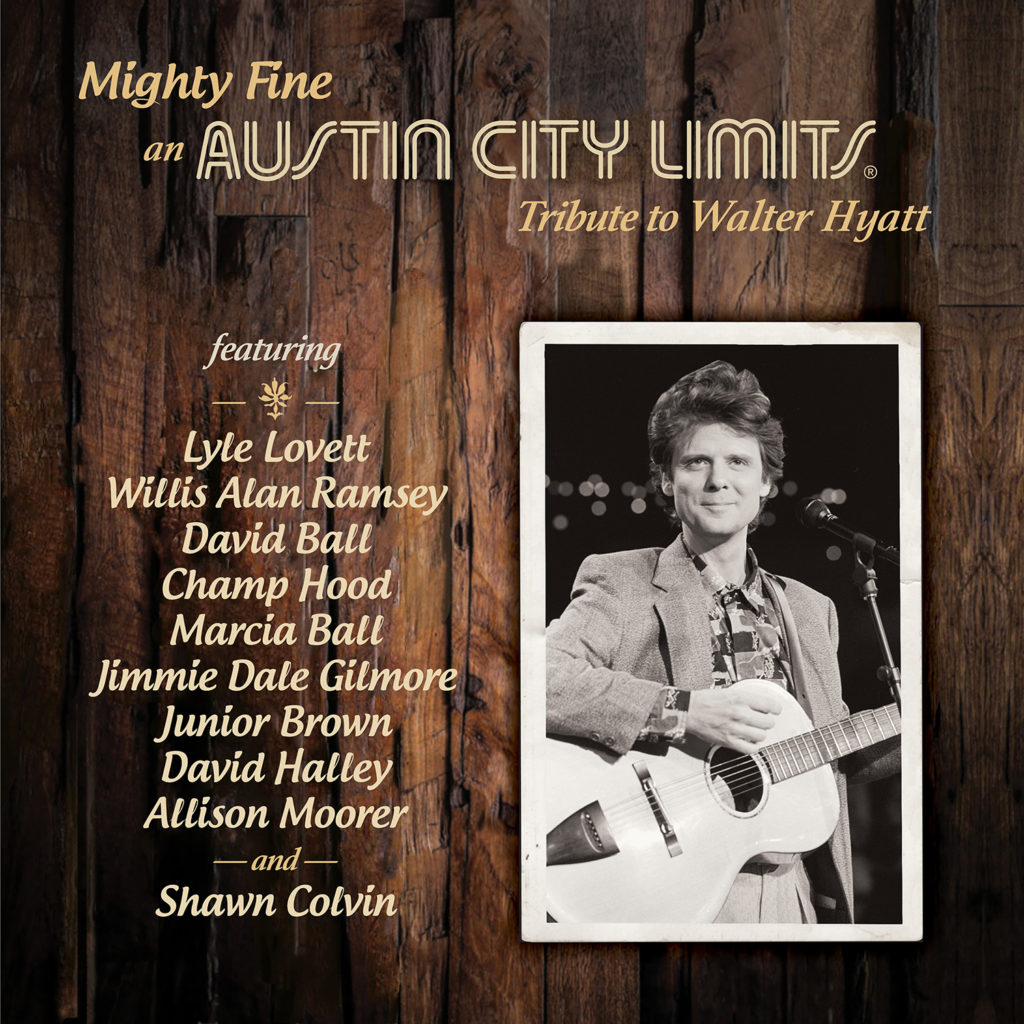 However, the scene in Austin in 1996 was a bit sterile, and the performances at many Austin City Limits shows were often steadfastly lightweight. It was as if public radio didn’t want to turn the volume up, so there was this conscious effort to avoid any semblance of rock ’n’ roll. Too often, ACL performances were excessively tasteful and, sadly, interchangeable.

Willis Alan Ramsey starts things off with Hyatt’s “As the Crow Flies,” and when Ramsey sings “You can ride on the wave of love,” you can just see the audience grinning at such tuneful tenderness. Better is Jimmie Dale Gilmore’s take on “Georgia Rose,” a song perfectly suited to the singer’s nasal whine. Gilmore’s raw sentimentality is sorely missed on some of the cuts, including Lovett and Shawn Colvin’s overwrought take on “Babes in the Woods.” “Who remembers Kerouac and what’s it all about?” sings Lovett. Is this ACL or Masterpiece Theater?

Much better is the unreleased material, where former Uncle Walt’s Band member Champ Hood properly places “Rollin’ My Blues” and “Going to New Orleans” in their proper perspectives, both literally and emotionally.

As tributes typically go, this is a mixed bag, with the good outweighing the mediocre. Mighty Fine is truly a rare case of the bonus material providing the meat of the release. Perhaps the producers deserve as much thanks as the performers.