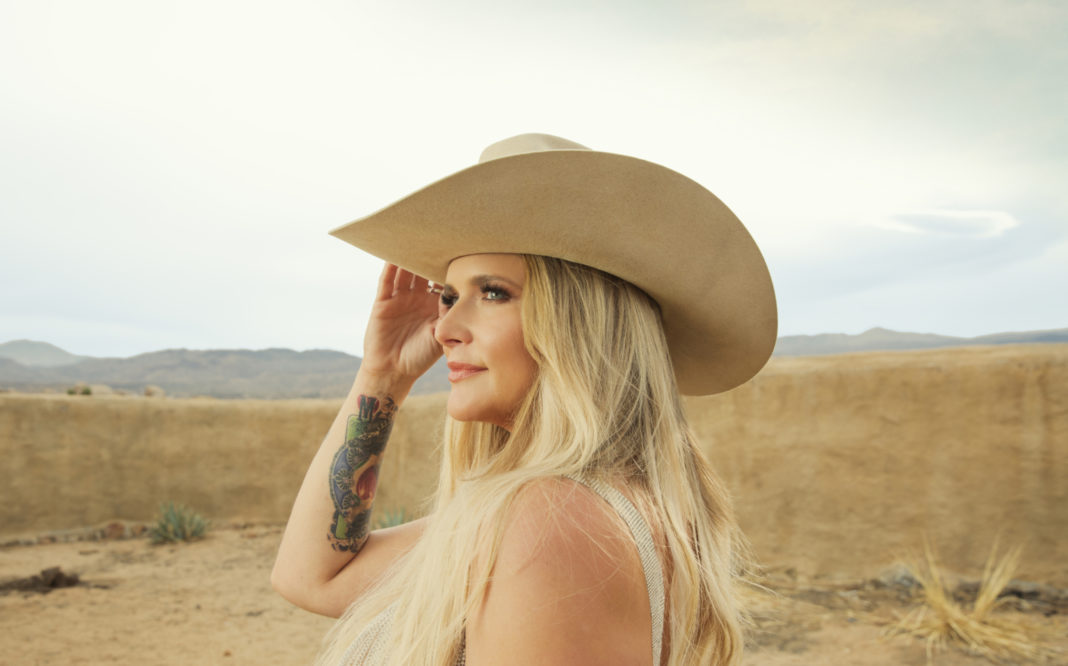 Miranda Lambert finally took home the night’s biggest prize at the the 57th Academy of Country Music Awards Monday night (March 7), and she wasn’t even there to enjoy it. The country singer won Entertainer of the Year at the annual show, her first-ever win in the category.

The Lindale native missed the awards show due to a commitment at the C2C Festival in Europe this week. Accepting the award over video from London, Lambert said, “Oh my gosh, I cannot believe I’m not there to celebrate!”

“This is my first time missing the ACMs in 17 years,” Lambert said, wearing a Fleetwood Mac T-shirt. “My heart is a little broken, but I’m happy to be where I am. I’ve been waiting for this for a really, really long time. I actually never thought it would happen.” Lambert concluded her speech with, “This one goes out to all the singer-songwriter girls out there who put their blood, sweat and tears into their guitar strings. We did it! This is for us!”

The singer faced off against heavyweights Carrie Underwood, Chris Stapleton, Luke Combs and Eric Church for the most prestigious award of the night. The Texan has been a perennial nominee for most of the last 10 years, but her name was never called — even as she won a record streak of Female Artist of the Year trophies and multiple Album of the Year honors. A whole lot of Miranda Lambert fans waited a very long time for this.

Lambert had another role to play during the ceremony as well. She video-called Conroe native Parker McCollum to reveal he’d won Best New Male Artist.

“I was sitting at my mom’s house in Forth Worth,” he said, shocked to see Lambert appear instead of a last-minute interview. To McCollum’s surprise, Lambert revealed, “I’m telling you that you’ve won Best New Male Artist of the Year,” she told him. And with that, McCollum says, his jaw dropped.

“Are you serious? I’m like, getting blurry vision right now,” he said of his first ACM Award. “Are you joking? You’re dead serious? I won? Oh my goodness. There’s no way. No way.” Lambert, proud to see a fellow Texan do good, said he was “killing it” and that she wanted to toast his success when they meet up again. “This one’s for Texas, no doubt,” McCollum responded. “This is wild.”