Home Reviews Album Reviews Motorcade: ‘See You in the Nothing’ 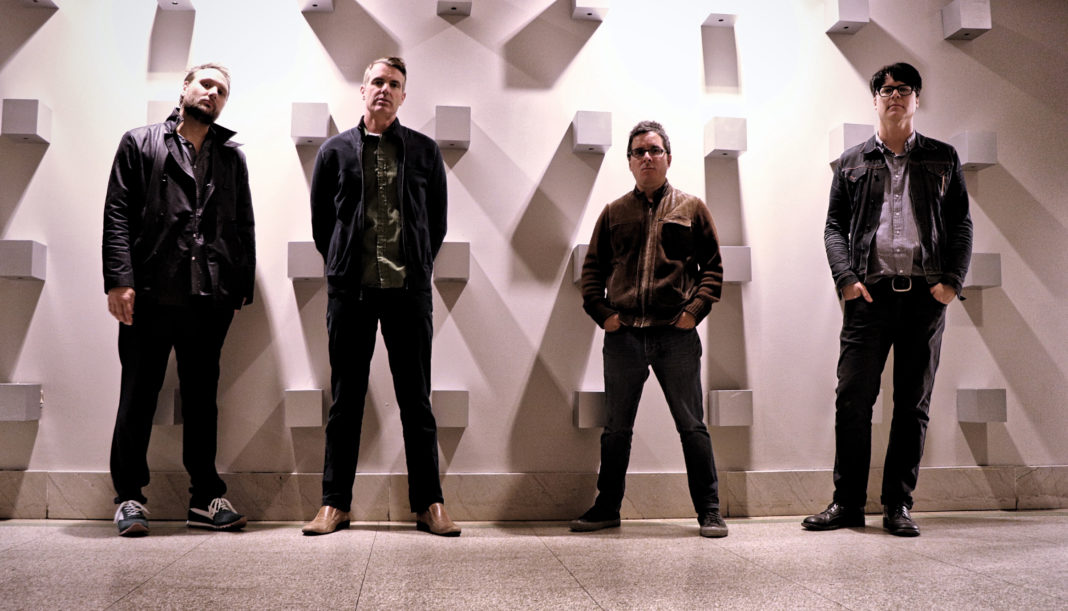 MOTORCADE
See You in the Nothing
Idol Records

Dallas’ MOTORCADE has a sound that is both retro and futuristic. For example, a song like “Standard Passage” has a sound not too far removed from New Order and a few other post-punk outfits, while a song like “Crusade” doesn’t really have a particular influence tied to it (although the production on both is pure late ’80s).

Featuring the talents of James Henderson, Andrew Huffstetler, John Dufilho and Jeff Ryan, MOTORCADE’s members have played with such local and national luminaries as St. Vincent, the Apples in Stereo, the War on Drugs, the Deathray Davies, Baboon and Daniel Johnston. It’s no wonder the band’s sound is so eclectic.

See You in the Nothing is the band’s sophomore effect, but it has no sign of a slump. In many ways, the songs are more intricate and melodious than those on their eponymous debut. And by returning to a style and production of the ’80s, the band has embraced a nerdy niche, along the lines of Echo and the Bunnymen for millennials. 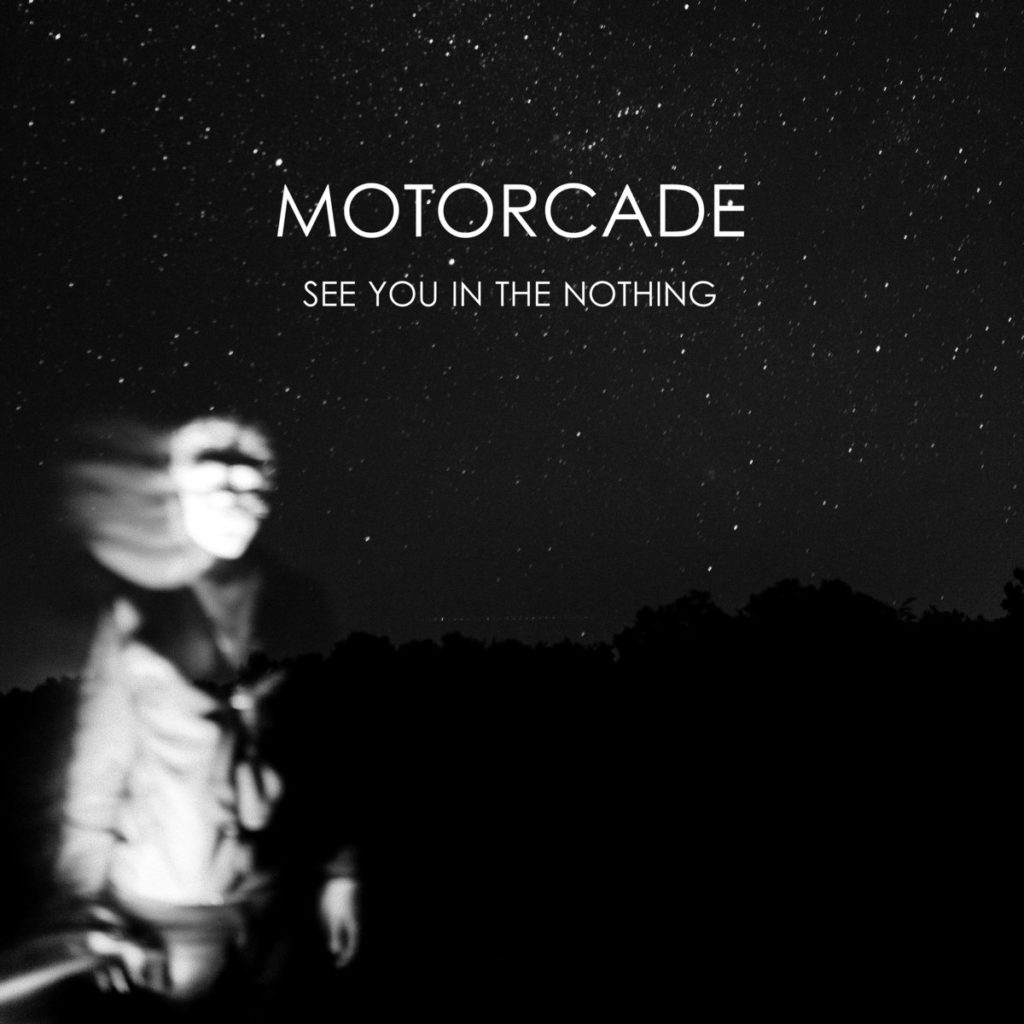 Nowhere is this theme more evident than on the aforementioned “Standard Passage,” a danceable little ditty that sounds nothing like any other Dallas act. “I know exactly what it’s for,” sings Huffstetler with a deadpan hipness as the band effortlessly piles on the sophistication with nods to everyone from Gary Numan to Depeche Mode.

Other highlights include “Strange Notions,” “Static” and “Barricades.” Hell, even the song titles themselves sound lifted off a Joy Division album. But MOTORCADE is more than just the sum of their influences. They’re creating music that looks to the future while embracing the past, creating a sub-genre in a scene dominated by heavy metal and honky-tonks. See You in the Nothing is a great, thoughtful album filled with catchy songs that aim for your mind and your dancing shoes. 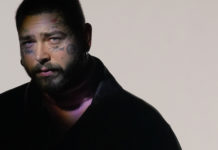 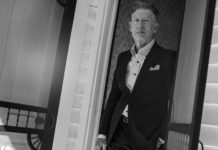 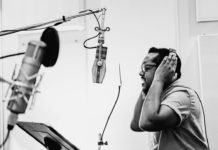