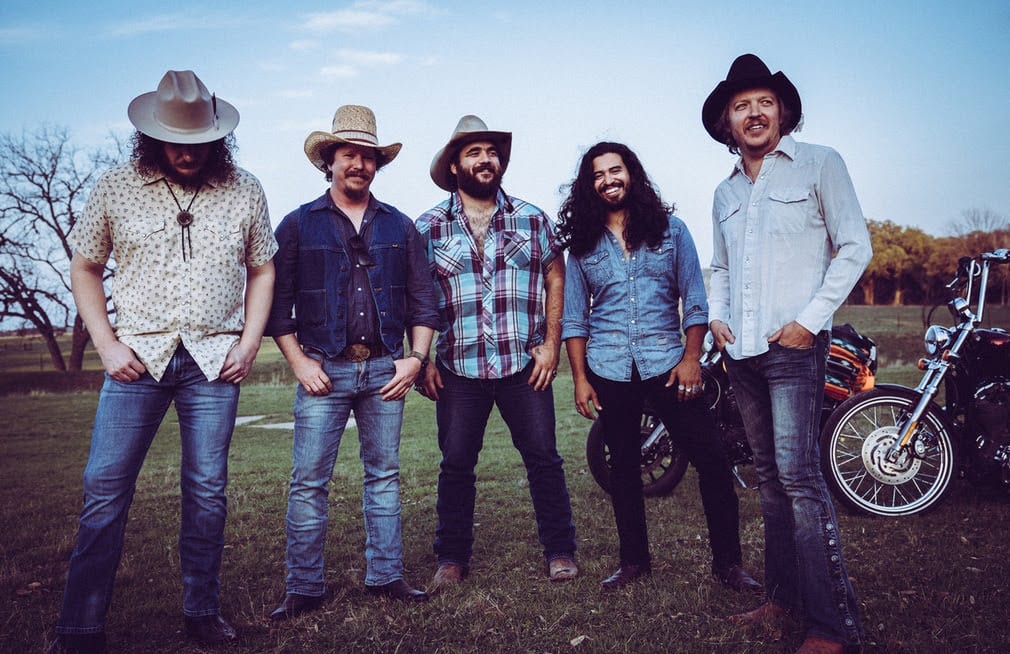 Bringing us their first studio album in five years, the Heartless Bastards plans to release A Beautiful Life Sept. 10. The album’s first single, “How Low,” has already been released via Sweet Unknown Records/Thirty Tigers. Co-produced by Kevin Ratterman and the band’s Austin-based frontwoman, Erika Wennerstrom, the album features strong critiques about capitalism’s effects on the planet.

Formerly one half of the music duo HoneyHoney, Suzanne Santo is kicking off her solo music career with her new album Yard Sale, which comes out Aug. 27. Originally written during her run on tour with Hozier, Santo moved to Austin to give herself a restart, making the album a symbol of her cross-country move.

Alejandro Escovedo is set to release the Spanish translation of his successful album, The Crossing, which garnered Billboard chart positions and an appearance on the Latin Albums chart. Escovedo’s new album, La Cruzada, is due Aug. 27 via Yep Roc Records, with the single “Algo Azul” already out. The 17-track album, which was released originally and exclusively on LP, tells the story of two young immigrants who bond over a mutual love of punk rock as they struggle with the racism and discrimination of the immigrant experience. 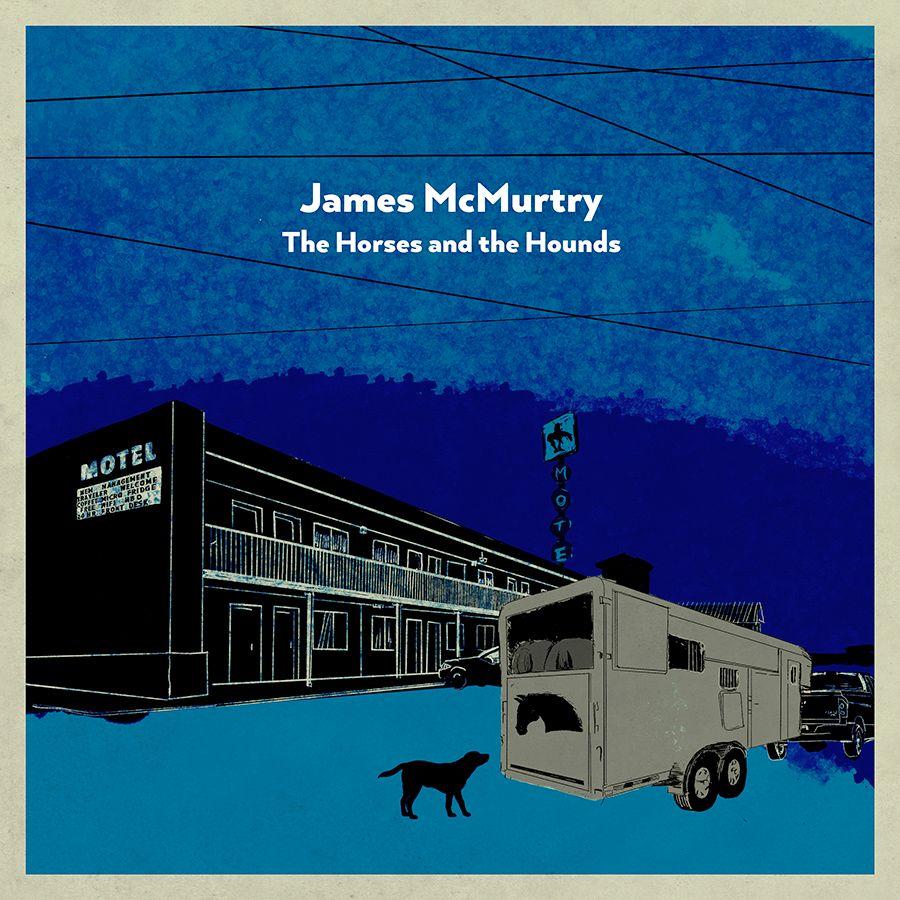 James McMurtry is set to release his first full-length album in seven years, The Horses and the Hounds, Aug. 20 via New West Records. Recorded with producer Rob Hogarth, the album showcases songs such as “Canola Fields” and “If It Don’t Bleed” that aim to demonstrate McMurtry’s unique storytelling.

Austin-based country band Mike and the Moonpies has announced the release of their eighth studio album, One to Grow On, Aug. 10. Produced by Adam Odor and recorded at Yellow DOG Studios, the nine-track album features guest appearances from members of Quaker City Nighthawks, Shooter Jennings, and Shiny Soul Sisters.

Americana/folk-pop group Nobody’s Girl, featuring BettySoo, Rebecca Loebe and Grace Pettis, is set to release their self-titled debut album July 30 via Lucky Hound Music. Recorded with producer Michael Ramos at Hill Country Studios in Fischer, this is the first full-length for the group.

Austin-based indie pop artist Christine Renner’s new EP, Heartbreaker, is “a modern jukebox of her truth met with subliminal doses of all eras of golden rock ’n’ roll,” says producer Frenchie Smith, “all while being encapsulated through her lens and imagination.” The album was released July 17.

Austin R&B songstress Mélat released her new single, “The Lesson,” July 9. Her first single in over a year, “The Lesson” was recorded at Electric Deluxe Recorders and is a reflection of the powerlessness that results when love strikes and doesn’t let go. 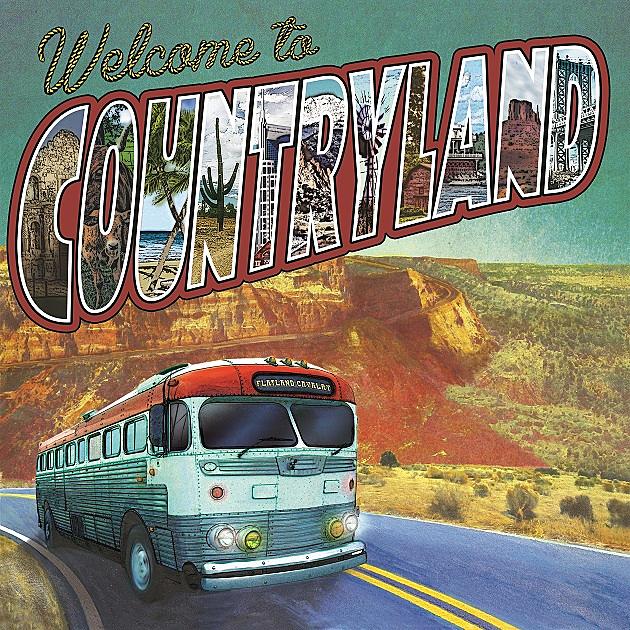 Austin-based pop group Mr. Linen released their debut full-length album, Stay Cool, on July 2 via Same Sky Records. Five years in the making and heavily influenced by pop sensibilities of the 1980s and ’90s, Stay Cool aims to become the official soundtrack for the long-awaited summer of togetherness.

In preparation for the fall release of their new album, Do Your Worst, Dallas band God of Love released their new single, “Take You Seriously,” July 2 via Red Zeppelin Records. Written by the group’s frontman, James Burnett, “Take You Seriously” showcases dark themes and a brooding narrative with a classic rock sound.

The feel-good pop duo Surfaces released their new album, Pacifico, June 25. The new release follows the success of the group’s last two albums, which featured the Billboard Top 20 hit “Sunday Best” and included a television appearance on Late Night with Seth Meyers. The College Station-based pair, Forrest Frank and Colin Padalecki, co-wrote and co-produced Pacifico in Malibu, California, and have begun booking and selling tickets for a summer 2021 tour.

Austin-based Jenn Hartmann Luck paired with 11-year-old Kate Gilman Williams, the founder of the nonprofit Kids Can Save Animals, for the new single “Kids Can Save Animals,” released June 18. Included on Hartmann Luck’s forthcoming album, the single features children who’ve been instrumental in helping to save the planet from environmental disaster. Since the single became available for downloading, 15% of all proceeds have been donated to Re:wild, a nonprofit that aims to protect and restore the wild.

With help from Modern Electric Sound Recorders, DFW music veterans the Dirty Shirts released their single, “Gin & Tonic,” June 18 with a music video to follow soon. The song pays homage to the golden days of rock ’n’ roll and the bands that inspired the Shirts in their youth.

Dallas-based rock/pop/alternative band Abbreviations released their debut single, “Turn On You,” June 18, along with a music video featuring band members Ashley Leer, Matt Leer, Chad Walls and Tony Wann. Produced by Stuart Sikes and released via Texas-based Red Zeppelin Records, the single has been in the works since 2018 and features a psychedelic pop and rock fusion.

After making his Ditty TV debut on June 16 with a video for the title track from his new album, rocker Keeton Coffman released Hard Times June 18. A mixture of Coffman’s classic rock ’n’ roll and a style that evokes the small-town Texas sound he grew up with, Coffman’s new album draws inspiration from his childhood growing up in Bryan and College Station.

Dallas country music singer Zach Neil is booking across Texas and beyond to share his new single, “Half Bad,” which dropped June 16. Co-written by Neal Coty and Jeff Silvey, the song displays an upbeat and easygoing energy that’s different than anything Neil has put out before.

Dallas’ Derek Tusing released new single “Up My Sleeve” shortly before the release of his album, Driving to the Game, out June 11. The second track for this 10-track album, “Up My Sleeve” pulls inspiration from Tusing’s adventures as a hiker and avid traveler.

Austin-born Kydd Jones shared his new single, “TV On,” June 10 alongside producer Ty on Da Track. These two frequent collaborators have created a song that aims for a nostalgic and soulful sound evoking Kydd’s memories of growing up in his hometown.

Straight off of the success of her new single, “Bad Tuna,” Austin native and rap artist Anastasia Hera released a new six-track EP, This is Anastasia, May 20. After the release of “Bad Tuna” April 30, the single charted on Billboard’s Mainstream R&B/Hip Hop Indicator chart, adding anticipation to her finished EP, which was produced by frequent collaborator Ty on Da Track. Three years in the making, This is Anastasia is Hera’s take on “melodic rap.” 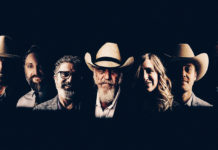 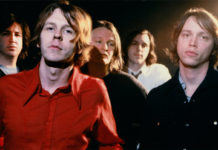 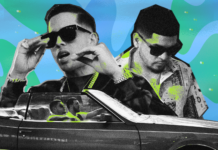