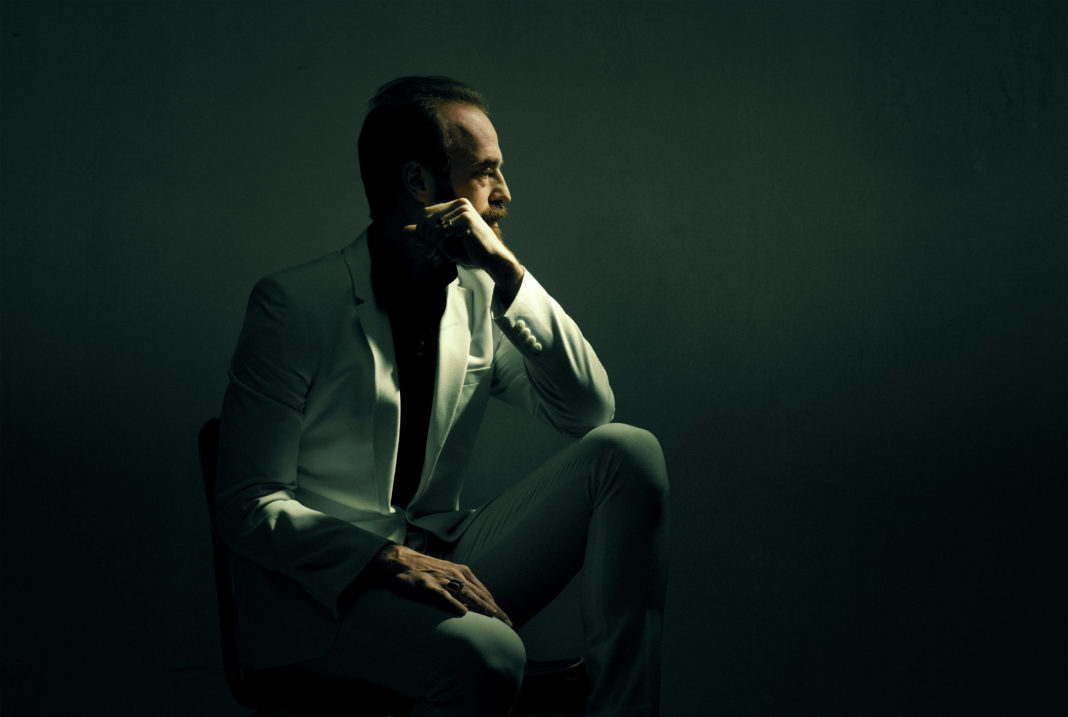 At only six songs (with none clocking in at over five minutes), Nick Pagliari’s Hard Lessons, his fourth release, is an EP just begging to be a full album. Sounding like Austin’s own version of Jackson Browne, Pagliari’s songs are honest without succumbing to melancholy, literate without any pretentions and stock full of the kind of skillful observations of such legendary Texas songwriters as Joe Ely and Lyle Lovett.

“She spends her 16th birthday, grounded all alone,” Pagliari sings on the title cut, evoking emotions that are instantly relatable in a singing voice that sounds like a dad telling the story to his own daughter. “Flame” sounds like John Mellencamp on a very good day as the ringing guitars and working man message fit like a well-worn pair of jeans fresh out of the dryer. 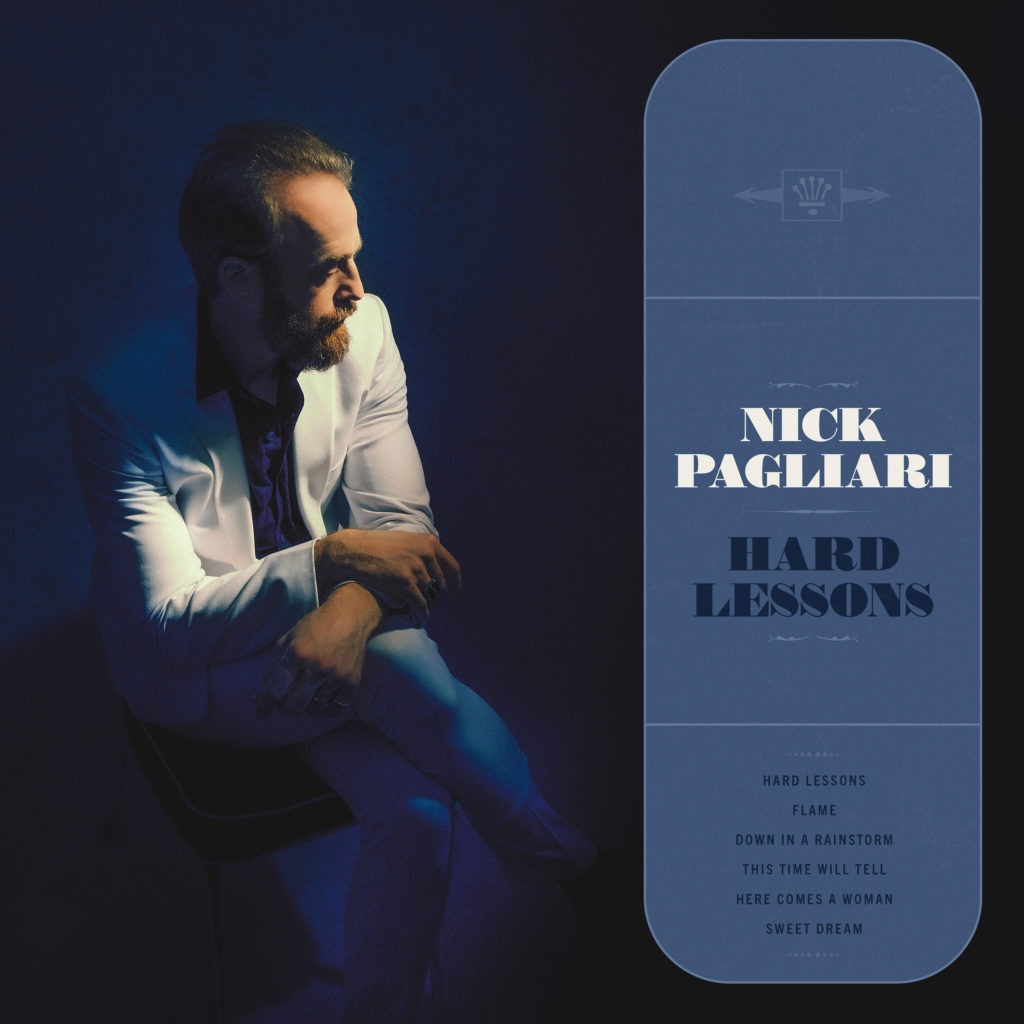 Originally from Memphis, Pagliari fits the Austin music scene just fine. Hard Lessons strays from some of his earlier albums’ punchy R&B influences and settles firmly into an Americana singer-songwriter mode. He’s the kind of guy who plays the dive bar just to observe the patrons, stealing little tidbits of real life that he can incorporate into his own narratives.

And incorporates is something he does very well. Check out “Down in a Rainstorm” and “Here Comes a Woman” for the details of everyday life that resonate on so many levels. “My own kind worries me,” sings Pagliari on the latter, turning a song theoretically about male-female relationships into an insightful political conversation. “A country divided shore to shore by a greedy SOB” he sings later in the same song.

What works best about Hard Lessons is how comfortable Pagliari is with simple, honest songs that don’t strain for consequence. These songs make their cases through observation and detail. That the music is engaging and well played is another bonus. Pagliari’s words and phrasing make all the difference as it does with great songwriters such as Joe Henry and Bill Janovitz. It’s not so much the words themselves but how he sings them. After hearing the six songs included here, most will be asking, “Where are the other six?”