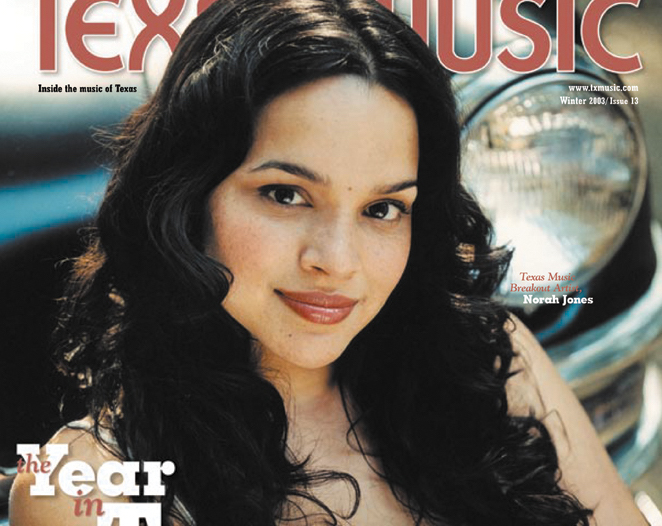 WHEN SHE EMERGED in 2002, Norah Jones was the pinup girl for a brand of jazzy singer-songwriting that’s become prevalent in pop. She was just 22 when her debut album, Come Away With Me, went stratospheric, selling nearly 30 million copies worldwide, the kind of sales figures the jazz label Blue Note had never known before.

“It was a little nutty,” says Jones of her breakout success, which blended jazz, country and soul in a seductive, mellifluous cocktail of gentle piano and honey sweet vocals. “It all happened so fast. I didn’t know what I was doing. Maybe that’s why it worked.”

Though Jones graduated from Texas Tech University with a major in jazz piano, she insists she never considered herself a jazz artist.

“I’d played a million restaurants. I’d sung all the old jazz standards. And they’re beautiful and inspiring, but they’ve already been sung as well as they’re ever going to be,” she says. “So I kind of moved away, and I kept moving away, because the world of music is big, and I was inspired to the left or to the right but not down the same lane I started out in.”

Come Away with Me was the kind of recording that would ordinarily have sold several thousand copies, earned some positive reviews then faded from view. In the beginning, that’s exactly the path the recording seemed to take. But to the surprise of many, including Jones herself, Come Away with Me continued to sell steadily month after month, thanks to positive word-of-mouth and unexpected radio play. It took nearly a year, but eventually the album reached No. 1 on the Billboard album chart. And though she was far less well known than her fellow nominees, Jones earned five nominations for Grammy Awards, and on Feb. 23, 2003, she went home with an armload of trophies, winning for every category in which she was nominated.

Still, Jones had to endure characterizations of her — and her music — as boring. Reviews of her album contained adjectives like “tepid,” “blank” and “dull.” She was referred to more than once as “Snorah Jones.” But there were almost 30 million people who had a different take on her, if album sales are to be believed. Like many mega-platinum records, Come Away with Me succeeded without the benefit of much critical support.

Jones admits today that she was “way more ambitious” before she was famous. “It happened too fast. It felt insane and stressful, people knowing who you are, people critiquing you. And then the haters come out and hate you, and you’re like, ‘This is what people dream of, so why does it feel so weird?” 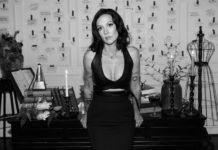