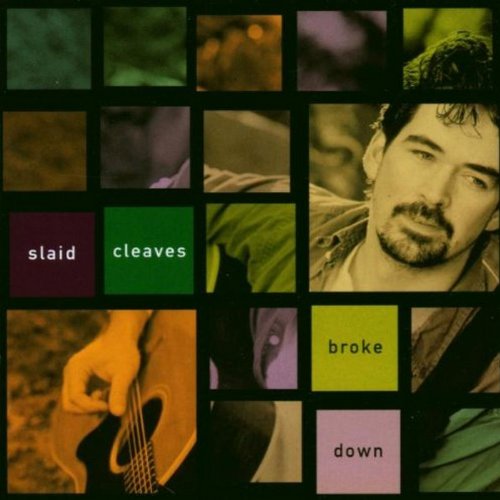 The Spring 2000 Texas Music — our second issue — included one of those moments we look back on and wonder. Our reviewer took Slaid Cleaves’ Broke Down to task. “The songs, with few exceptions,” he wrote, “say nothing noteworthy.” Twenty years later, this is probably the review we most regret, not because the reviewer was unduly harsh — his review is measured — but because it seems so wrong.

Maybe the problem was the artful subtlety at work. Cleaves’ efforts are never big, flashy productions but instead reveal finely detailed worlds wrought in miniature. His first- and third-person observations often carry more punch than other singers’ overwrought protestations. Characters may trip in Cleaves’ songs, but they usually pick themselves up, shake off the dust and move on. The quiet dignity in these loser laments was this album’s greatest achievement, and Cleaves sang each hardluck gem with sensitivity and warmth. Such understated portraits — sometimes dour but never cynical — made their protagonists seem tragically honorable.

The snapshots of dim-lit bars and farm tragedies rose and fell under producer Gurf Morlix’s steady hand, making way for choruses that twinkled with a lap steel guitar (“Horseshoe Lounge”) or crept with noir-ish organ vamps (“Cold and Lonely”).

Broke Down, Cleaves’ second national release, was the work of someone who’d studied his influences: Woody Guthrie, Hank Williams, Bruce Springsteen. Lured to Austin from Portland, Maine, a decade earlier by the work of Jimmie Dale Gilmore and Butch Hancock, Cleaves soaked up some of that Texas spirit to become a storyteller with a keen eye for character and a spare Hemingway-like pen.

His subsequent releases have been equally deserving of praise, but this album stands a notch above the rest. “I’ve been chasing grace, but grace ain’t so easily found,” Cleaves sang on “One Good Year.” With Broke Down, he might have found it. And that’s something we should have recognized back in 2000.